Union Finance Minister Nirmala Sitharaman on Tuesday met the Infosys officials and asked the company to address all issues over the new Income Tax portal glitch on Tuesday.

Sitharaman on Tuesday reviewed with Infosys officials the technical glitches that continue to mar the new income tax e-filing portal.

Sitharaman, along with Minister of State for Finance Anurag Thakur, Revenue Secretary Tarun Bajaj, CBDT Chairman Jagannath Mohapatra and other senior ministry officials, went point by point on the issues facing the new portal with officials of Infosys - the vendor which developed the site.

While there was no official word on what transpired at the meeting, a statement issued by the Institute of Chartered Accountants of India (ICAI) said "the technical glitches shall be addressed fast".

The portal launched on June 7 continued to face glitches, including longer logging in time, inability to generate OTP for Aadhaar validation, non-availability of ITRs for past years.

Several stakeholders have submitted written inputs highlighting the issues facing the portal as well as areas that need to be fixed.

Read Also
New Income Tax portal glitch: Are you facing any issue in e-filing? Write to the government about... 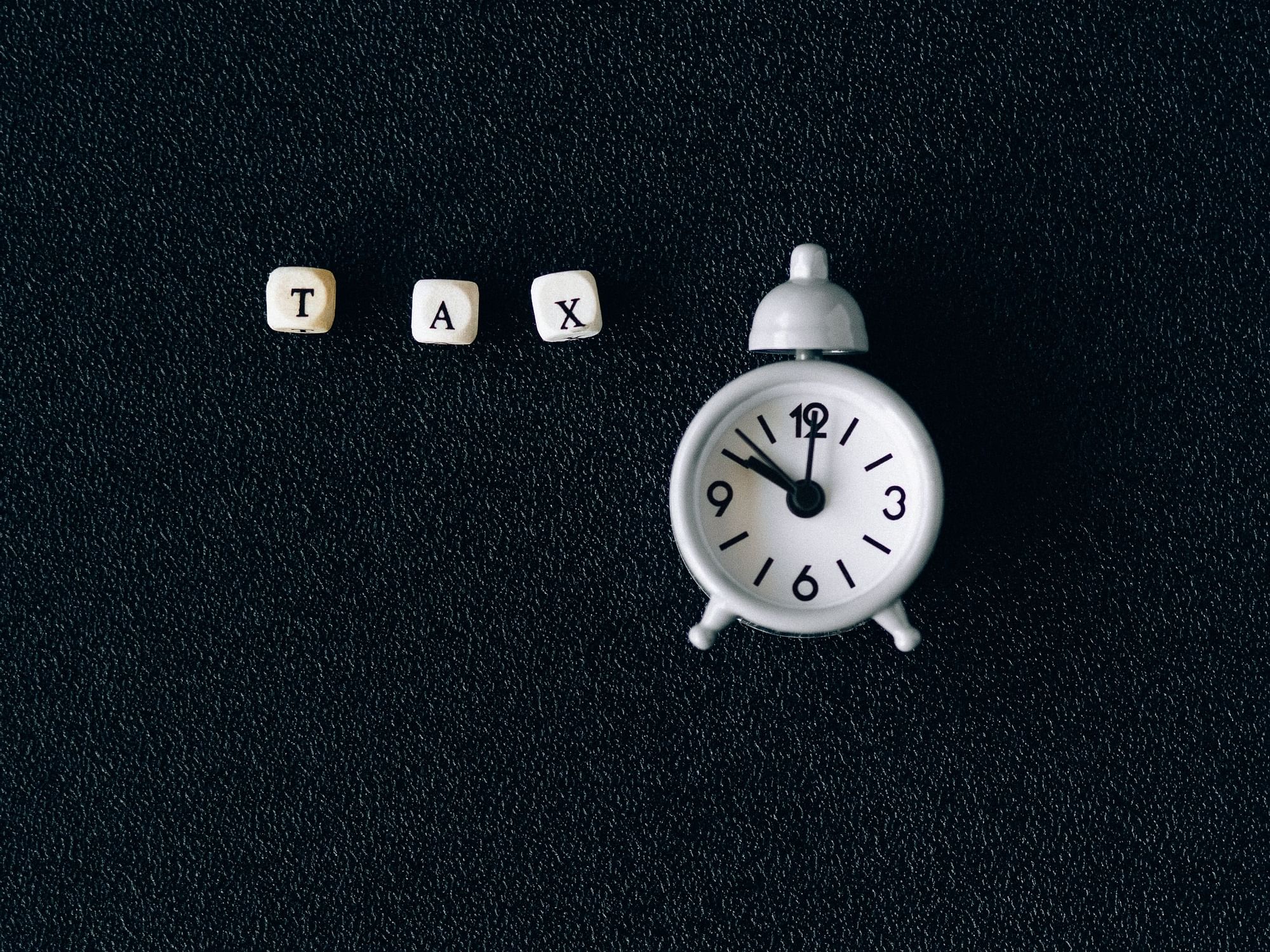 The stakeholders have also highlighted weak user interface, inability to view old demand, grievances and intimation orders as the issues that need to be fixed.

The ICAI in a statement issued after the meeting said that it has been asked to provide its continuous support and inputs to CBDT and Infosys, in resolving the issues, as early as possible.

"The Income Tax Department said the new portal was aimed at making compliance more taxpayer-friendly, however the technical glitches shall be addressed fast, for convenience of all," the ICAI statement said.

The e-filing portal www.incometax.gov.in was launched on June 7, which the tax department as well as the government said was aimed at making compliance more taxpayer-friendly.

This is the portal that common income taxpayers will also use to file their annual returns for assessment year 2021-22, for income earned in financial year 2020-21. The last date for filing of such returns by individual taxpayers is September 30.

At the company's annual shareholder meeting, Infosys had on Saturday stated that it is working to resolve the issues and has already succeeded on some fronts. Addressing shareholders' questions on the matter, Infosys said it is deeply concerned with the inconvenience caused by the technical glitches in the new income tax e-filing portal, and that it is working to resolve all the issues at the earliest.

"Infosys is working to resolve the concerns in the new income tax e-filing portal. For the last week, several of the technology glitches, which impacted the performance and stability, have been addressed. And as a result, we have observed lakhs of unique daily users in the portal," said Infosys Chief Operating Officer Pravin Rao while responding to queries during the AGM.

Answering a shareholder's question, Rao informed that close to one lakh income tax returns have been filed so far on the portal.

Ahead of Tuesday's meeting with Infosys, the Finance Ministry had on June 16 invited written representations from stakeholders regarding glitches or issues faced on the new income tax e-filing portal.

Tax consultants have submitted their representations pertaining to technical and performance issues, issues of missing data, modules which are not working.

Some consultants have also suggested that the old e-filing portal should remain active till the time the new portal stabilises and in the meantime beta testing be carried out to resolve the issues faced by users.

Infosys was in 2019 awarded a contract to develop the next-generation income tax filing system to reduce processing time for returns from 63 days to one day and expedite refunds.

Sitharaman herself had on June 8 asked Infosys and its Chairman Nandan Nilekani to fix the technical glitches.

A day after the launch of the new portal, social media users had flagged glitches in the new e-filing portal to the finance minister.

Following that, Sitharaman took to Twitter and asked Infosys and its chairman to fix the problem.

Replying to the tweet, Nilekani had said Infosys is working to fix the glitches. 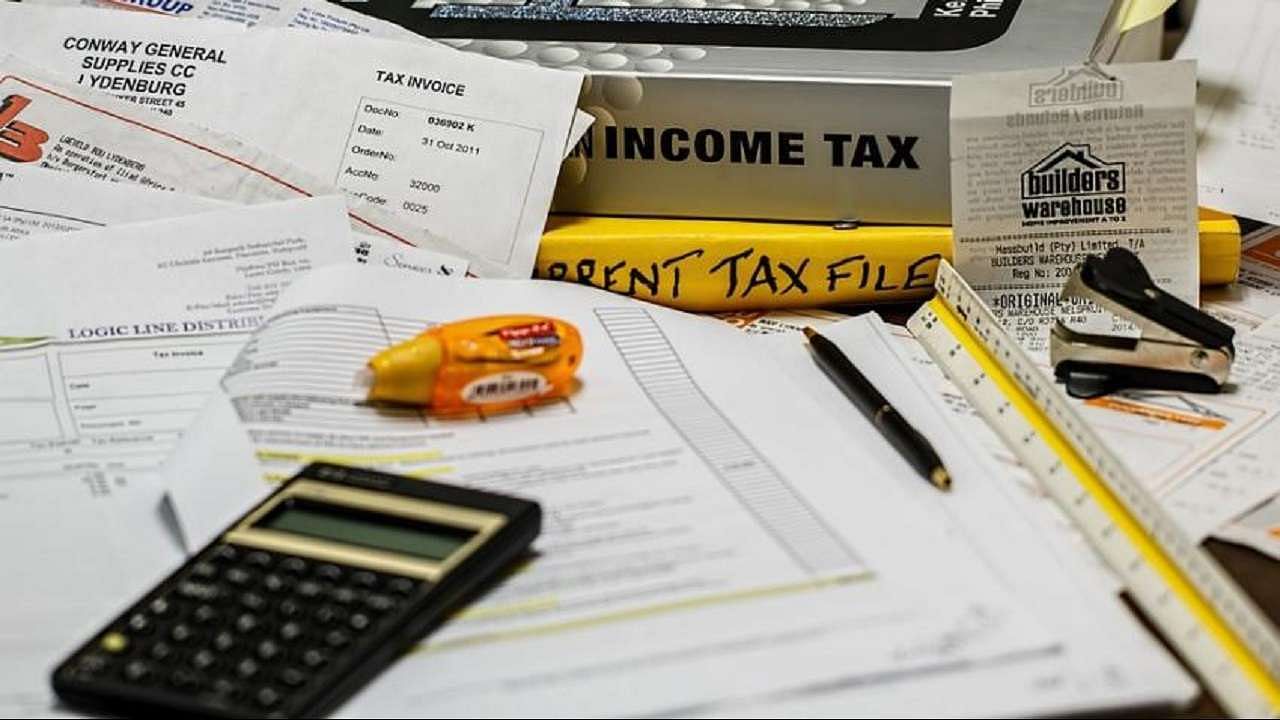