When the markets opened on June 14, the unthinkable happened: the shares of all six Adani Group companies listed on the Indian stock exchanges hit their respective lower circuits in the first hour of trading. For instance, Adani Ports and Adani Transmission were down by 15% each.

More was to come: within an hour of the opening Bell on Dalal Street, Adani’s notional wealth had eroded by as much as $10 billion. Some of this was redeemed later but according to Forbes, the plunge is still believed to have wiped out over $7.6 billion (approx. ₹55,000 crore) from his net worth.

The downward spiral came on the heels of a media report which suggested that the National Securities Depository Limited (NSDL) had suspended accounts of three foreign funds – all reportedly based out of the same address -- with major stakes in four Adani firms. 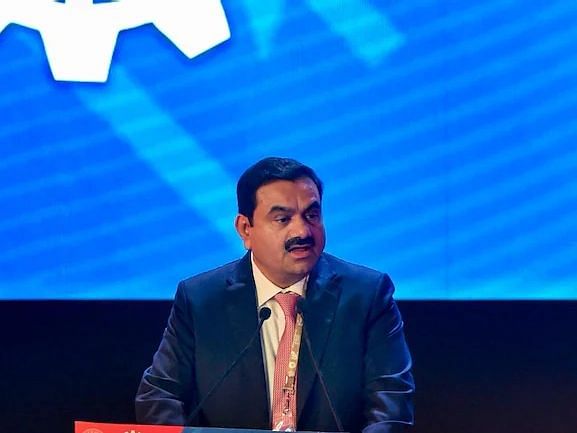 The three frozen accounts — Albula Investment Fund, Cresta Fund and APMS Investment Fund —held shares worth Rs 43,500 crore in the Adani group. According to a report in a financial daily, the suspension could be due to insufficient disclosures under the Prevention of Money Laundering Act. The firms had time till 2020 to disclose details of common ownership etc but they did not do the needful.

Major concerns accruing from these developments revolve around possible hoarding of shares to drive up prices or a more insidious case of rerouting investments via foreign establishments, which would be a clear circumvention of the rules. Especially, if it happens to be a case of round-tipping of money. 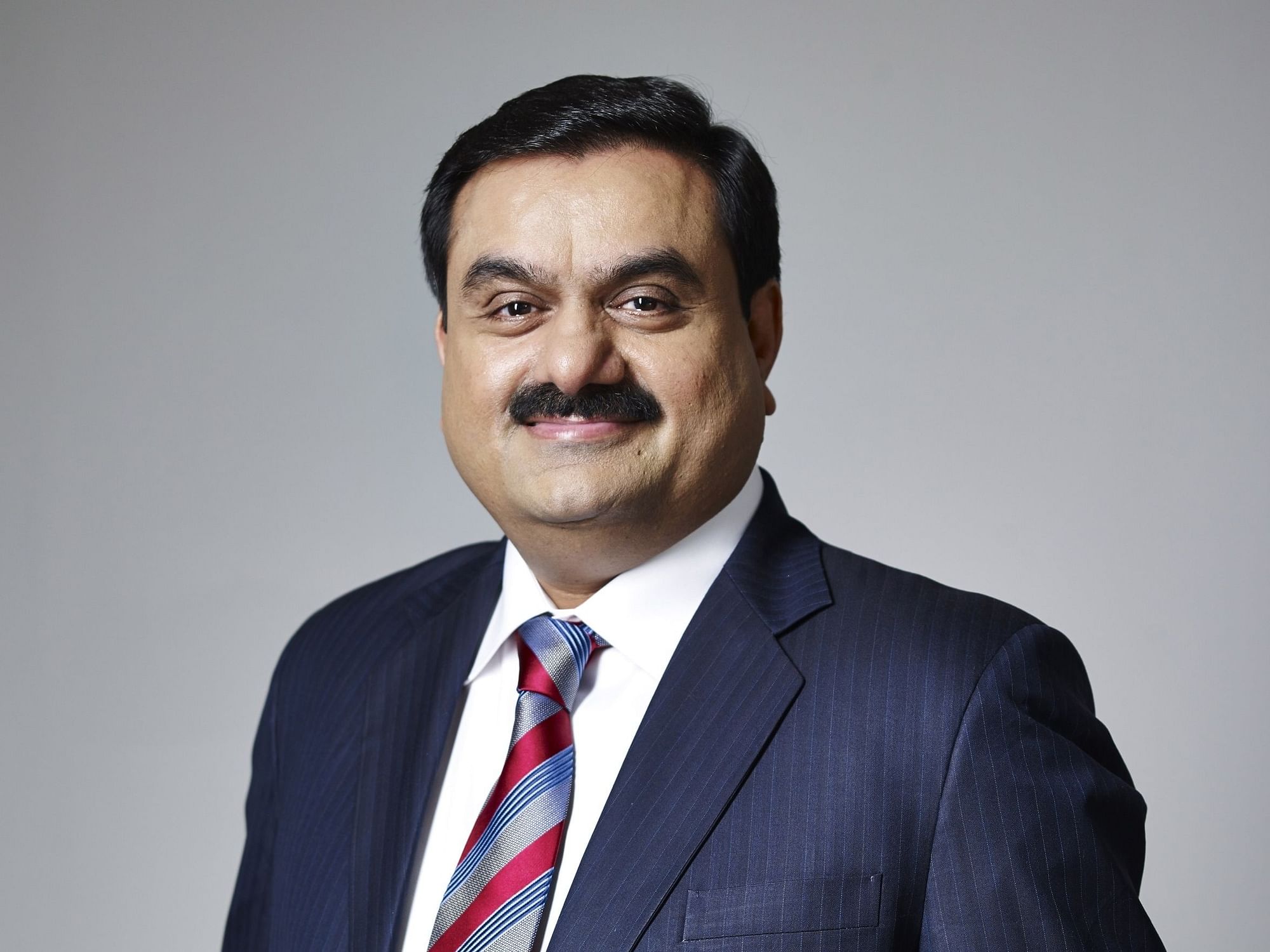 Reacting to the report, Adani Enterprises, the flagship company of the conglomerate, released a statement calling it “blatantly erroneous".

In terms of market capitalisation, Adani group’s listed companies have seen an erosion of over Rs 1 lakh crore or over 10 per cent. However, the fall in market capitalisation is a fraction of what the combined group has achieved since last year, media reports said. Shares of Adani Ports ended down 8.5 per cent after falling as much as 19 per cent. While Adani Green Energy clawed back most losses to end slightly lower, Adani Total Gas, Adani Transmission and Adani Power shed 5 per cent.

The Adani firms said they had received an e-mail from the "Registrar and Transfer Agent" dated June 14 saying "that the Demat Account in which the aforesaid funds hold the shares of the company were not frozen." The NSDL and securities regulator SEBI did not respond to requests for immediate comment. This newspaper was unable to reach the funds for comment.

Amazon plans to sack 20,000 employees after over-hiring during pandemic: Report