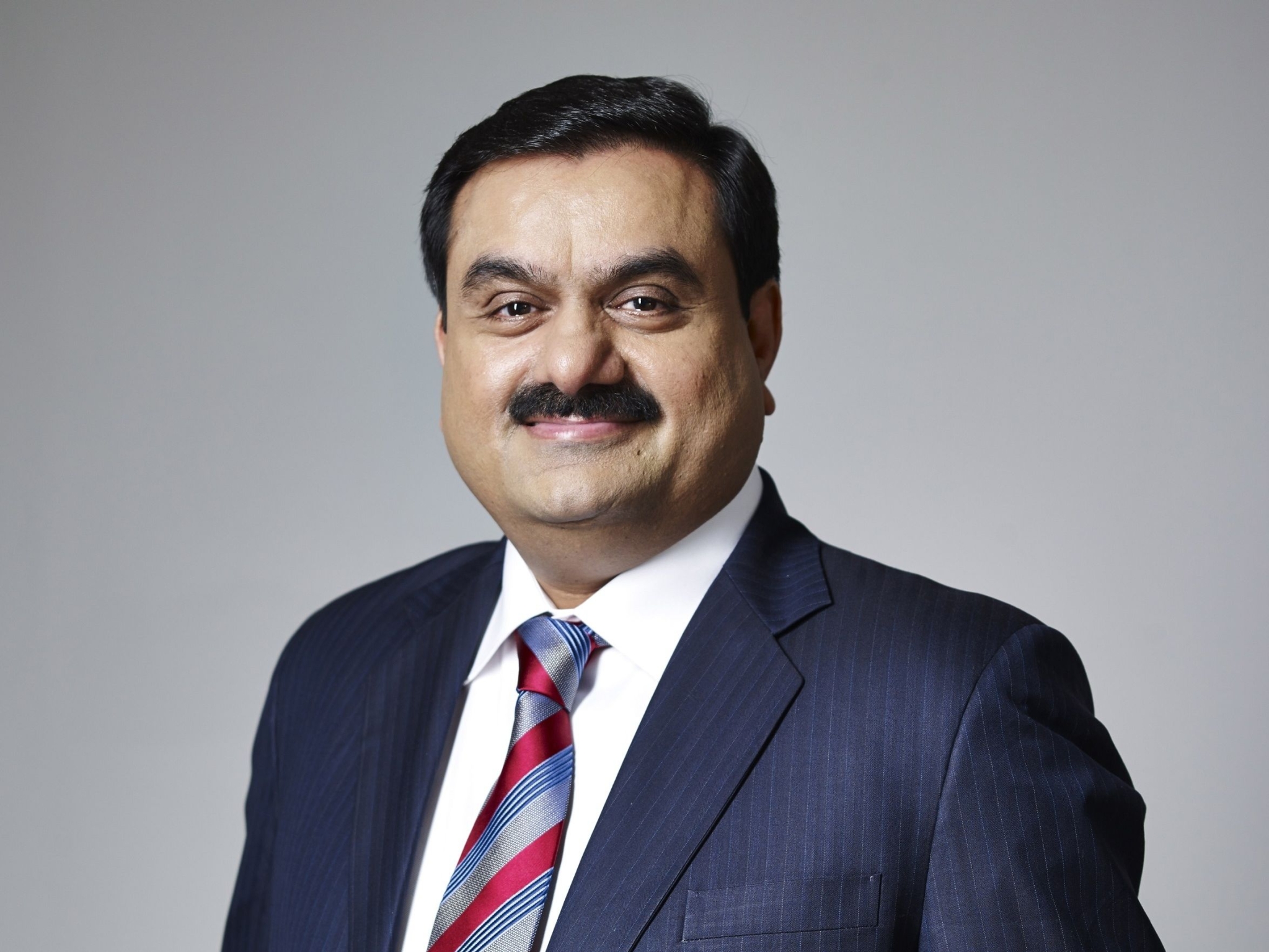 However, according to a filing with the stock exchanges, Adani Group has said: We regret to mention that these reports are blatantly erroneous and is done to deliberately mislead the investing community. This is causing irreparable loss of economic value to the investors at large and reputation of the group. Given the seriousness of the article and its consequential adverse impact on minority investors, we requested Registrar and Transfer Agent, with respect to the status of the Demat Account of the aforesaid funds and have their written confirmation vide its e-mail dated 14th June, 2021. clarifying that the Demat Account in which the aforesaid funds hold the shares of the Company are not frozen.

The NSDL website reportedly showed the accounts of Albula Investment Fund, Cresta Fund and APMS Investment Fund as being frozen without citing a reason.

The three funds feature among the top 12 investors and owned about 2.1 percent to 8.91 percent stakes in five Adani Group companies as of March 31, 2020, annual investor presentations show. The value of their holding in the five Adani group firms was valued at $7.78 billion before the stocks witnessed mayhem on Monday.

On Monday morning (June 14) shares of Adani Group Companies fell between 5 percent and 18 percent on the first day of trading. Adani Enterprises and Nifty 50-listed Adani Ports and Special Economic Zone were the top losers, falling over 15 percent after a report in The Economic Times that the National Securities Depository Ltd (NSDL) had frozen the accounts of three foreign funds which have a total investment of Rs 43,500 crore worth of shares in four Adani Group companies.

According to the depository's website, the accounts of Albula Investment Fund, Cresta Fund and APMS Investment Fund were frozen on or before May 31. An account freeze indicates that the funds would not be able to sell any of the existing securities or buy any new securities.

SEBI updated the know your customer (KYC) documentation for FPIs and allowed time till 2020 to comply with the new norms. The regulator sought additional information from FPIs, including disclosures on common ownership and personal details for key employees. The regulator had warned that non-compliance to the new norms will lead to a freeze on the accounts.