FPJ Facts: Air India One to arrive in India from the US today — Know about it 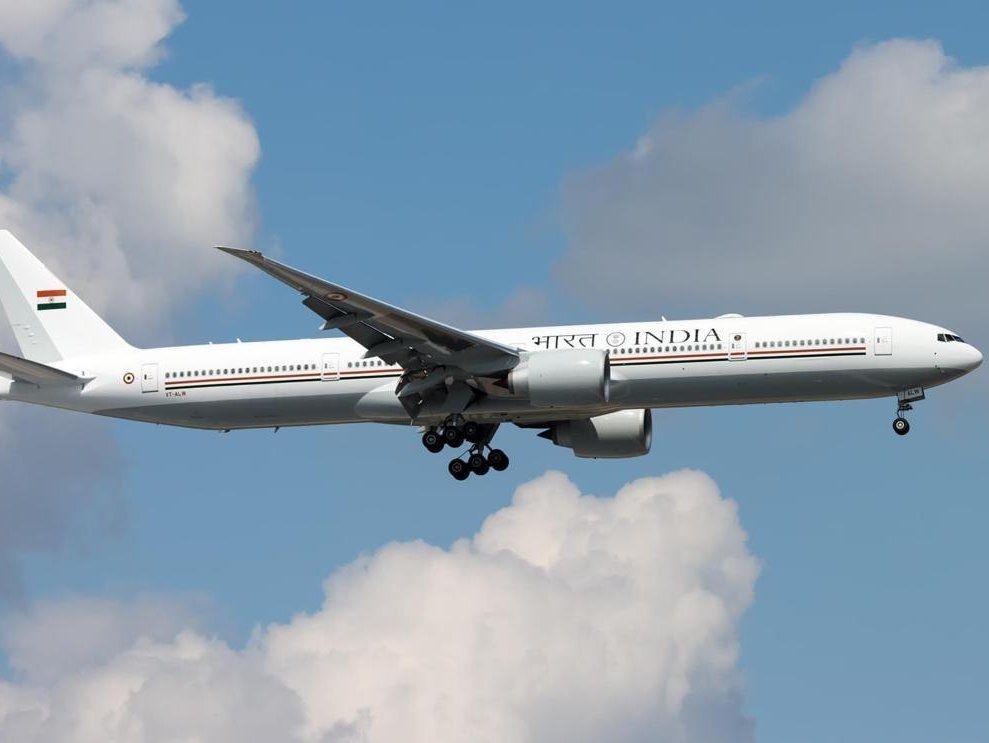 FPJ Facts: Air India One to arrive in India from the US today — Know about it | Vikramdabas

Today, the wait for the much-awaited, Air India One, will be over. The custom-made B777 aircraft will arrive in India from the US later in the day, stated reports. Hearing this news, many Twitter users were excited and others were not so happy.

The plane was scheduled to be delivered by aircraft manufacturer Boeing to Air India in August but the delivery was delayed due to technical reasons. Some Twitter users took to the micro-blogging site to express joy.

the big daddy of indian skies #AirIndiaOne on it's way to @DelhiAirport ETA 1500 local time just behind #AI174 which is #SFO->#DEL pic.twitter.com/Aj6j6LZlKq

Welcome home #AirIndiaOne! May you always touch the sky with glory!

Some Twitter users expressed their displeasure over having such a flight and also bragging about it.

India receives its #AirIndiaOne to provide greater safety to our political dignitaries and masters - while in some remote corner or behind closed doors - the safety of another woman is violated including her body, dignity and so on. #BJP can be renamed to showbiz!

#AirIndiaOne Will not change the Lives of Indian people we pay taxes and suffer.....so others can enjoy....ACHE DIN STORY is so true for Oneman.

Disappointed by the unimpressive, unimaginative livery right out of 1980s. 😬#AirIndiaOne

Whoa! Bharat President, Prime Minister at matching levels with US President. This is called maintaining protocol internationally with similar level machinery too. Modi knows how to impress world & to be treated on equality with major economic powers of world. #AirIndiaOne

Things you might want to know about Air India One: