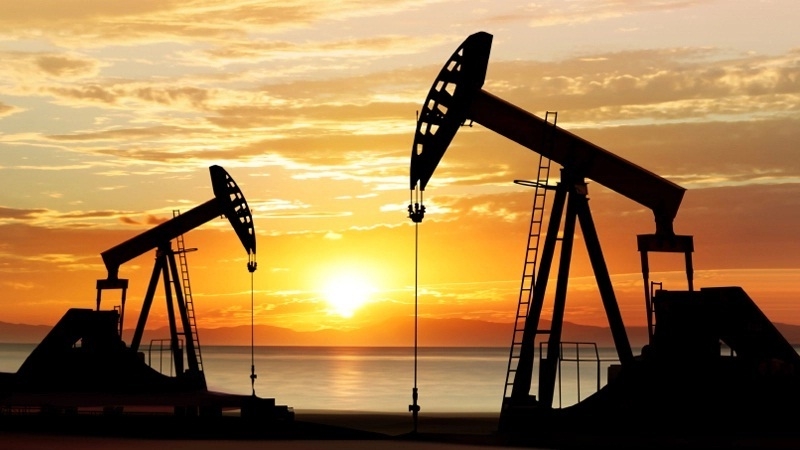 New Delhi: Financial profiles of state-owned oil marketing companies such as Indian Oil Corp (IOC) may be at risk in the near to medium term due to pressure from the government to increase shareholder returns, Fitch Ratings said on Friday.

Struggling to meet budget targets, the government had in the just concluded fiscal (2018-19) asked cash-rich PSUs to pay second interim dividend as well as undertake share buyback. The share buybacks, wherein a company repurchases its shares and extinguishes them, helped the government get money while maintaining its control over them.

“The oil marketing companies (OMCs) IOC, Bharat Petroleum Corporation Ltd (BPCL) and upstream entity Oil India Ltd (OIL) declared high interim dividends of 67.5 per cent to 110 per cent of the face value of their shares, and undertook share buybacks in the financial year ended March 31, 2019 ,” Fitch said in a statement.

These, it said, were likely to have been driven by pressure from the Indian government to increase shareholder returns to shore up the weak fiscal position and finance promises made ahead of elections in April and May 2019.

“The higher shareholder returns will put more pressure on the financial profiles of the companies, which have large investment plans for the next two years,” Fitch said.

IOC and BPCL are in the process of upgrading and expanding their refineries to meet the deadline for producing ultra-clean Euro-VI grade fuel by April 2020, and improving downstream integration in petrochemicals. OIL plans to augment its domestic production and reserves.

In addition, BPCL and OIL are likely to invest in an upcoming Mozambique LNG project after a final investment decision on the project, which is expected in the second half of 2019, it said.

“OIL has limited headroom in its current standalone credit profile of ‘bbb-‘, which may be revised down if weakening of its financial profile results in net leverage (adjusted net debt/operating EBITDAR) exceeding 2.5x. However, in such an event, OIL will benefit from one notch of support from the state, resulting in the final rating remaining unchanged at ‘BBB-‘,” the rating agency said.

In comparison, IOC and BPCL have more headroom in their ‘bb+’ standalone credit profiles and are likely to remain resilient even in case of any modest weakening in their financial profiles.

The OMCs additionally face the risk of government intervention in fuel prices during the elections.

“However, Fitch does not foresee any significant impact on OMCs’ financial profiles on account of fuel price controls. We expect the OMCs to make up the losses in the subsequent period during the year in such an event,” the statement said.

Fitch said it believes OMCs will continue to revise prices daily to reflect the market prices over the medium term.

The ratings on IOC and BPCL are equalised with that of the state, in line with Fitch’s Government Related Entities Rating Criteria.