The project aims to reduce the dependence on foreign OS in smartphones and promote the use of locally developed technology.

"Congratulations to everyone involved in developing the system. For the very first time when our Prime Minister Narendra Modiji talked about digital India 8 years ago, some of our friends mocked him, but today, technocrats, innovators, industries, policymakers, and academic institutions of the country have accepted his vision after eight years," he said.

"There will be difficulties in this journey, and there are many people around the world who will bring difficulties and will not want any such system to be successful," Vaishnav said. 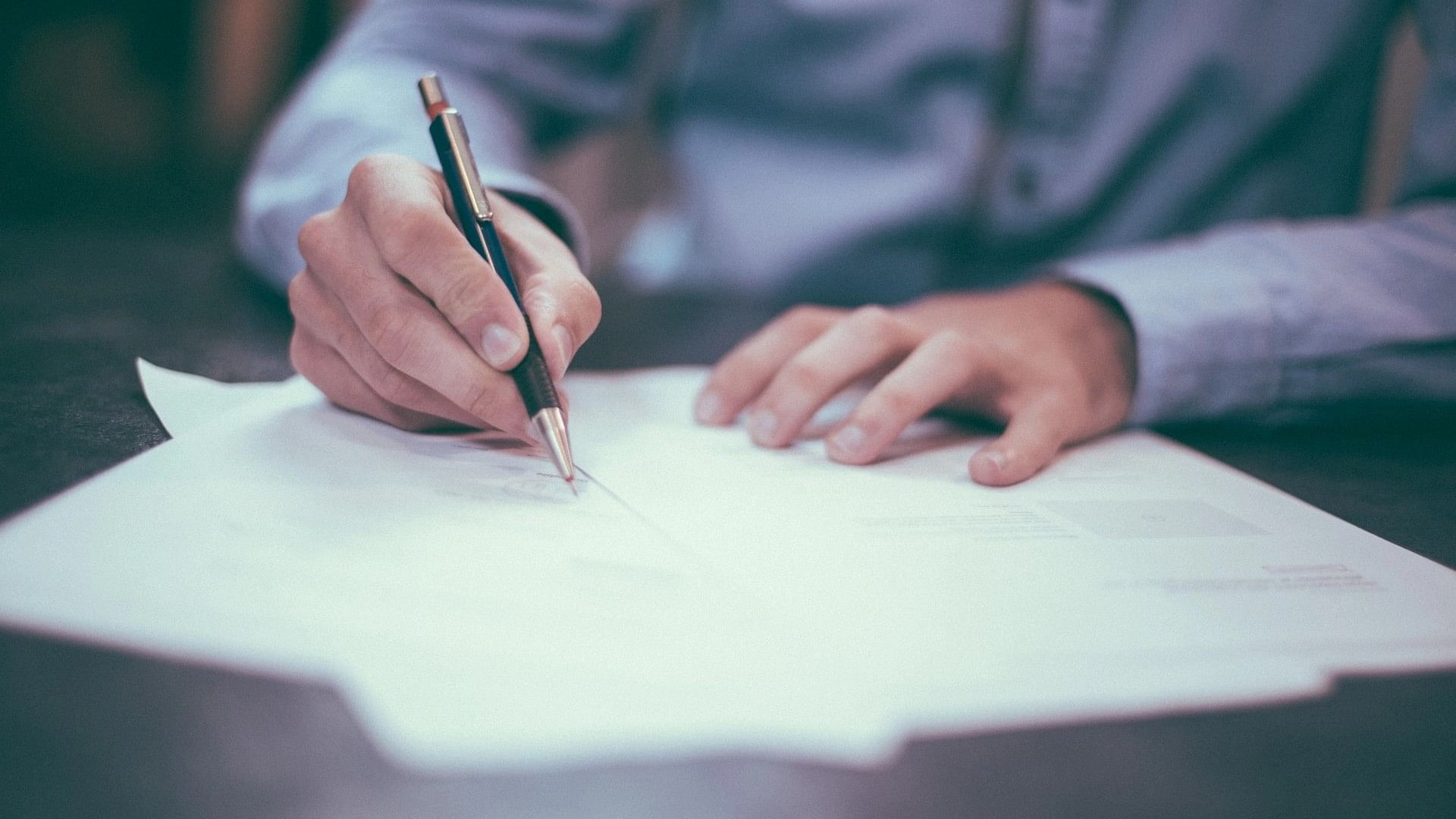 The BharOS is an Indian government-funded project to develop a free and open-source operating system (OS) for use in government and public systems. The project aims to reduce the dependence on foreign OS in smartphones and promote the use of locally developed technology. It is a huge leap forward to create an indigenous ecosystem and a self-reliant future.

BharOS services are currently being provided to organisations that have stringent privacy and security requirements and whose users handle sensitive information that requires confidential communications on restricted mobile apps. Such users require access to private cloud services through private 5G networks.

The BharOS was developed by JandK Operations Private Limited (JandKops), which has been incubated by the IIT Madras Pravartak Technologies Foundation, a Section 8 (not-for-profit) company established by IIT Madras. The Foundation is funded by the Department of Science and Technology (DST), Government of India, under its National Mission on Interdisciplinary Cyber-Physical Systems (NMICPS). It aspires to put India on par with those few countries that currently possess such capabilities.

Addressing a press conference on January 19 to announce this Indian mobile operating system, Prof. V. Kamakoti, Director, of IIT Madras, said, "BharOS Service is a mobile operating system built on a foundation of trust, with a focus on providing users more freedom, control, and flexibility to choose and use only the apps that fit their needs. This innovative system promises to revolutionise the way users think about security and privacy on their mobile devices." What are No Default Apps?

BharOS provides access to trusted apps from organisation-specific Private App Store Services (PASS). A PASS provides access to a curated list of apps that have been thoroughly vetted and have met certain security and privacy standards set organisations. This means users can be confident that the apps they are installing are safe to use and have been checked for any potential security vulnerabilities or privacy concerns.

Karthik Ayyar, Director, JandK Operations Pvt Ltd., the start-up that developed this mobile operating system, said, "In addition, BharOS offers 'Native Over The Air' (NOTA) updates that can help to keep the devices secure. Nota updates are automatically downloaded and installed on the device, without the need for the user to manually initiate the process. This ensures that the device is always running the latest operating system version, including the latest security patches and bug fixes. With NDA, PASS, and NOTA, BharOS ensures that Indian mobile phones are trustworthy."