The ED's crackdown on Xiaomi is under the Foreign Exchange Management Act (FEMA) in connection with illegal remittances made by the firm in February this year. /Representational Image |

Slamming the Indian raids on Chinese technology brand Xiaomi, Chinese state media outlet Global Times has said that the impression that Chinese and other foreign companies could be intentionally targeted and suppressed isn't something good or favourable for India.

Chinese smartphone maker Xiaomi has come under intense regulatory pressure in the Indian market, which may raise concerns over Chinese companies' development in India.

"While it is premature to claim whether India is intentionally targeting Xiaomi now, uncertainty surrounding Xiaomi's regulatory predicament should raise a red flag for India," said the report that came out late on sunday. 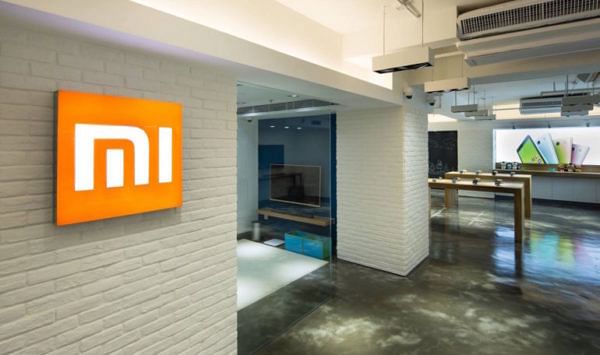 Reports also surfaced over the last weekend that Xiaomi's top executives faced threats of "physical violence" and coercion during questioning by the Indian officials.

However, the ED issued a statement saying the allegations "are untrue and baseless".

The Global Times report said that what has happened to Xiaomi could be seen as another example of India's crackdown on Chinese companies.

"No one knows whether such an event of business hostility would lead to more Chinese companies there subject to growing regulatory scrutiny in the Indian market in the future," the publication added, admitting though that judging by the latest media reporting, it is fair to say that Xiaomi hasn't been able to communicate effectively with the Indian regulators 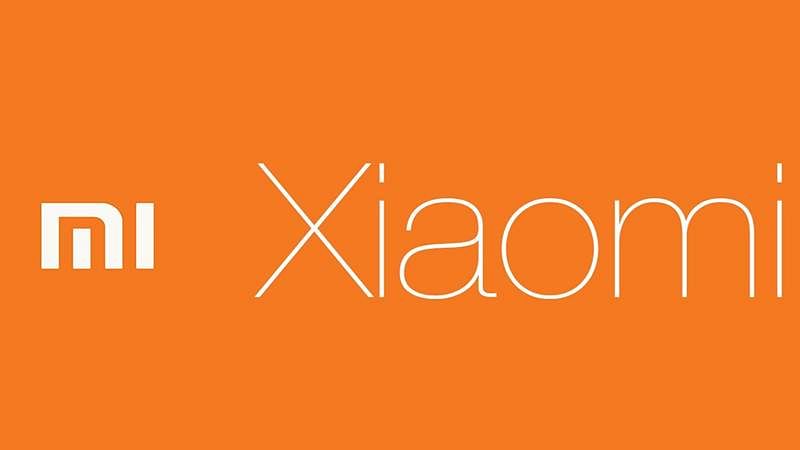 Meanwhile, the Karnataka High Court has stayed the ED's Enforcement Directorate's April 29 order under which it seized Rs 5,551.27 crore from Xiaomi.

Justice Hemant Chandangoudar last week stayed the ED order, subject to the condition that the petitioner operates the bank accounts which are seized under the impugned order for the purpose of carrying out the day to day activities of the company.

The report mentioned that India still faces the long-term challenge of developing its manufacturing sector, and attracting foreign investment is one of the priorities in moving toward this goal.

"In this sense, it is of great importance for India to maintain normal and effective communication and coordination with Chinese investors," said the report.

Judging from the global supply chains and the development of global trade relationships over the past years, "the biggest problem facing China and India is to consolidate and enhance their positions in the global industrial chain".

"Prioritising competition over cooperation will cause unnecessary distraction and friction for both economies, hurting the growth prospects of the world's two largest emerging market powers," the report said, attacking the US and the West for "aspiring to see more competition and rivalry, rather than cooperation and partnership, between the two largest developing economies in Asia"