HomeBusinessCash circulation up 83% since Demonetisation, currency in circulation at Rs 32.42 lakh cr

Cash circulation up 83% since Demonetisation, currency in circulation at Rs 32.42 lakh cr

The demonetisation was challenged in the Supreme Court, which on Monday upheld the legality by a majority 4:1 verdict.

Cash circulation up 83% since Demonetisation, currency in circulation at Rs 32.42 lakh cr | File/ Representative image
Follow us on

Six years after the shock move to ban 86 per cent of the currency in circulation, cash is still the king with official data showing close to doubling of cash with the public.

The value of the currency in circulation (or public holding of cash) stood at Rs 32.42 lakh crore as on December 23, 2022, according to Reserve Bank data.

This compares to Rs 17.74 lakh crore worth of notes in circulation (NiC) on November 4, 2016, days before Prime Minister Narendra Modi announced outlawing of old 1,000 and 500 rupee notes to target black money and fight corruption.

NiC fell to about Rs 9 lakh crore after demonetisation.

After the shock announcement, the government gave a limited-time window for the public to return the banned currency. According to the Reserve Bank of India (RBI), almost the entire amount of currency withdrawn was turned in. The total value of notes returned by the public was Rs 15.3 lakh crore or 99.3 per cent of the total of Rs 15.4 lakh crore of notes in circulation on November 8, 2016. This raised questions over the purpose of a shock move that triggered a sharp slowdown in the economy and put the public to hardship.

The demonetisation was challenged in the Supreme Court, which on Monday upheld the legality by a majority 4:1 verdict.

According to a written reply, Union Finance Minister Nirmala Sitharaman furnished in the Lok Sabha on December 19, 2022, the value of NiC fell over 20 per cent at end of March 2017 to Rs 13.1 lakh crore but has been on the rise since. 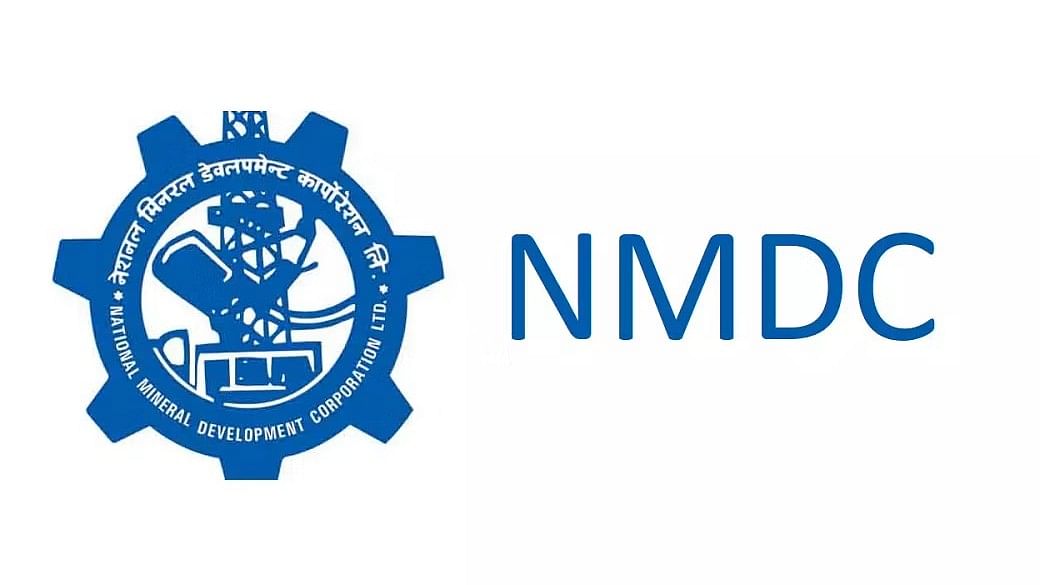 The November 2016 demonetisation move, which was criticized by many experts for poor planning and execution, was to make India a "less cash" economy.

Cash usage has been steadily rising in the economy, even as newer and far more convenient digital alternatives of payments have become popular. The COVID-19 pandemic, which laid an emphasis on contactless transactions, also gave a fillip to such digital modes. Anecdotal evidence suggests that cash continues to be accepted as a mode of transaction in some sectors like buying or selling properties. Also, cash payments without receipts continue to be prevalent in small restaurants and kirana shops.

Decline in currency in circulation

Demonetisation led to a decline in currency in circulation (CIC) by about Rs 8,99,700 crore (up to January 6, 2017) resulted in a large increase in surplus liquidity with the banking system, equivalent to a cut in the Cash Reserve Ratio (percentage of deposits parked with the RBI) by about 9 per cent.

This posed a challenge to the Reserve Bank's liquidity management operations and the central bank used instruments, especially reverse repo auctions under the liquidity adjustment facility (LAF) window to absorb surplus liquidity in the banking system. 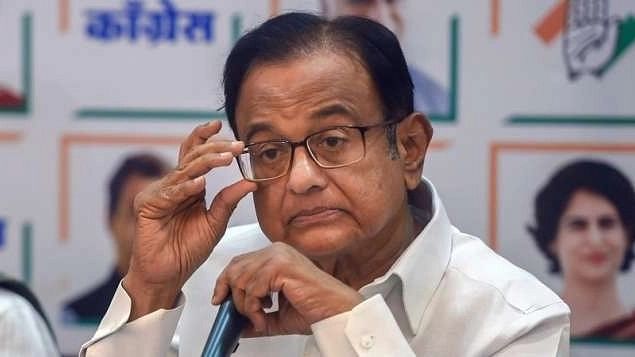 Asserting that the decision-making process was not flawed, the Supreme Court in a 4:1 majority verdict upheld the government's 2016 decision to demonetise the Rs 1,000 and Rs 500 denomination notes.

There has to be great restraint in matters of economic policy and the court cannot supplant the wisdom of the executive by a judicial review of its decision, a five-judge Constitution bench of the apex court, headed by Justice S A Nazeer, said.

Justice B V Nagarathna dissented from the majority judgment on the point of the Centre's powers under section 26(2) of the RBI Act and said the scrapping of the Rs 500 and Rs 1,000 series notes had to be done through a legislation and not through a notification.

"Parliament should have discussed the law on demonetisation, the process should not have been done through a gazette notification. Parliament cannot be left aloof on an issue of such critical importance for the country," Justice Nagarathna said.

She also said there was no independent application of mind by the Reserve Bank of India (RBI) and only its opinion was sought, which cannot be said to be a recommendation.

The bench, also comprising justices B R Gavai, A S Bopanna and V Ramasubramanian, said the Centre's decision-making process could not have been flawed as there was consultation between the RBI and the Union government.

The top court's judgment came on a batch of 58 petitions challenging the demonetisation exercise announced by the Centre on November 8, 2016.