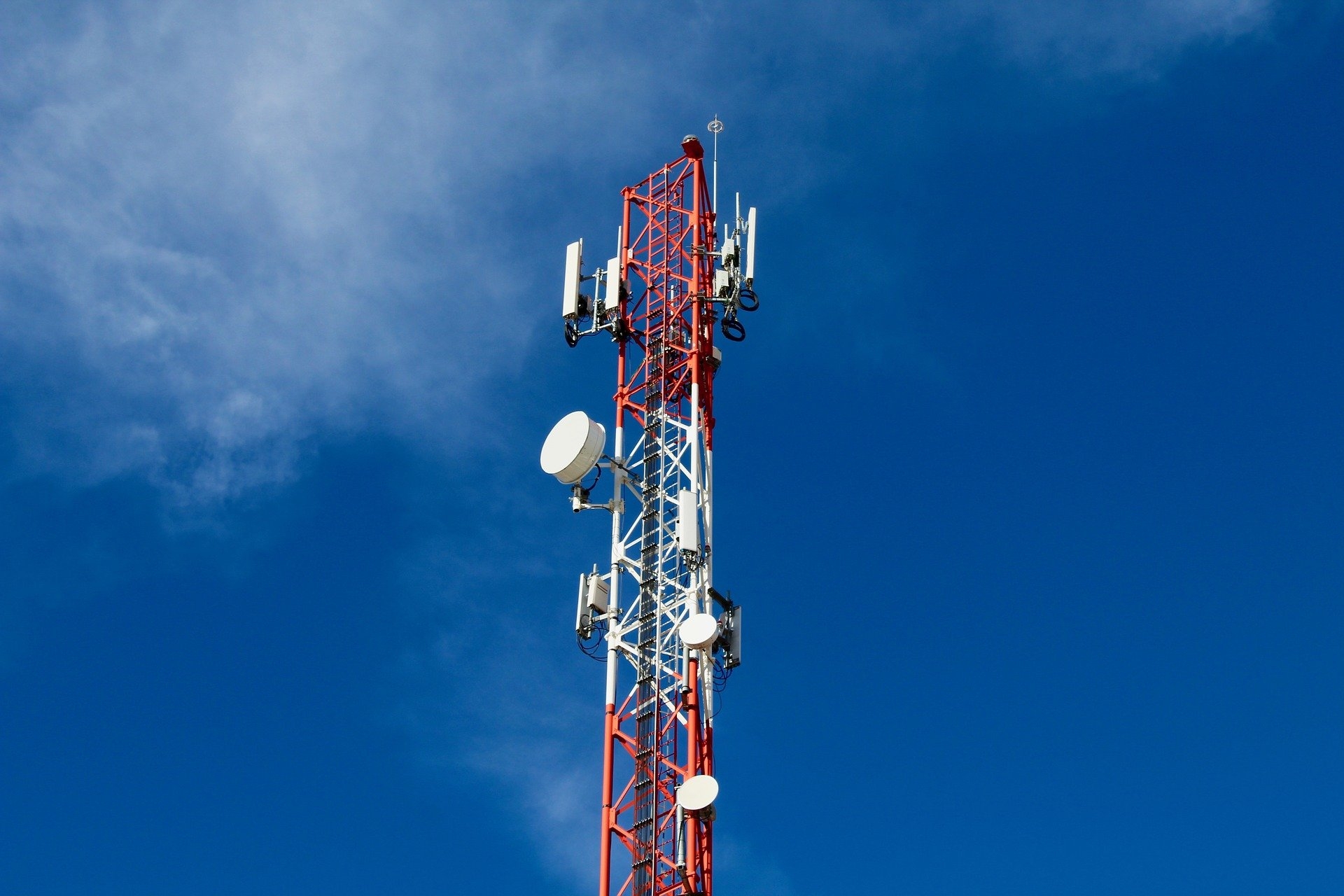 Giving a specific timeline for the upcoming auction will be difficult at this stage since much depends on the time Trai will take to finalize its views, the minister added./ Representational image | Image by Alberto Adán

The auction for the 5G spectrum is likely to take place around April-May next year, Communications Minister Ashwini Vaishnaw said on Thursday.

While relief measures announced in September this year for telecom operators marked the first set of reforms, the government will bring out a series of further reforms and ''telecom regulatory structure should change in coming 2-3 years'', Vaishnaw said.

Speaking at the 'Times Now Summit 2021', the minister said India's telecom sector regulation has to be benchmarked with the global best and added that ''so, we will come with a series of reforms in this, such that the global benchmark of regulations is achieved in India''.

On the timeline for 5G auctions, Vaishnaw noted that the Telecom Regulatory Authority of India (Trai), which looks at the structure of auctions, is undergoing consultations on the matter. ''I think they will submit their report by February-mid is what we are thinking, maybe February-end, maximum to maximum March. Immediately after that, we will have the auctions,'' he said.

The comment assumes significance as the Department of Telecommunications (DoT) was earlier hopeful of holding 5G auctions by the end of the current fiscal.

Giving a specific timeline for the upcoming auction will be difficult at this stage since much depends on the time Trai will take to finalize its views, the minister added.

''But, today, our estimate is by April-May. I was earlier estimating March. But, I think it will take...because consultations are complex, diverse opinions are coming...,'' he said.

The government is keen to ensure that auctions are technology-neutral, and wants to give a spectrum that is consistent for many years to come. ''So, 4G can be used in that, 5G can be used. So, that's the thinking based on not just short term but more like thinking at least 5-10 years ahead,'' he said.

It may be recalled that the DoT had approached Trai seeking its recommendations on pricing, quantum, and other modalities about radiowaves in multiple bands, as it prepares the groundwork for holding a 5G spectrum auction in the coming months.

The last round of spectrum auction, held in March this year, had raked-in winning bids of over Rs 77,800 crore for 855.6 MHz of spectrum.

Vaishnaw said that with major reforms for telcos outlined in September, the government expects the industry to focus on stepping up investments by 2-4 times, reaching out to the unconnected, and improving the service quality.

''See call drops...classic case, call drops because the investment in the sector is very less, that investment has to step up to 2-4 X. That's what we need,'' he said.

The telecom regulatory structure should change in the coming 2-3 years, and the ''first fundamental change'' has already happened, he said pointing to the sectoral reforms unveiled recently.

The telecom sector, as such, got a shot in the arm with the government recently approving a blockbuster relief package that includes a four-year break for companies from paying statutory dues, permission to share scarce airwaves, change in the definition of revenue on which levies are paid and 100 percent foreign investment through the automatic route. The measures, aimed at providing relief to telecom service providers that have to pay thousands of crores in unprovisioned past statutory dues, also include the scrapping of spectrum usage charge (SUC) for airwaves acquired in future spectrum auctions.

Vaishnaw exuded confidence that Prime Minister Narendra Modi's vision of having a world-class technology stack in the telecom sector will be realized by the middle of 2023.

''All along we have imported technology. Today, our entire network works on somebody else's.

''So, the fundamental change which will happen is 4G, 5G, and 6G this entire technology stack, the hardware as well as software, both will be developed in India, proven in India, then used all over the world,'' he informed.

That vision has been achieved for 4G already, and 70-75 percent of work has been done for the 5G stack.

''The 5G stack is like 70-75 percent ready. By February, we should have the entire 5G software stack ready.

''Production-linked incentives for telecom manufacturing... 35 manufacturers have already availed it and are in the process of setting up the factories. 6G to begin, that entire process...thinking process, conceptualization, that task has already been given,'' he added.