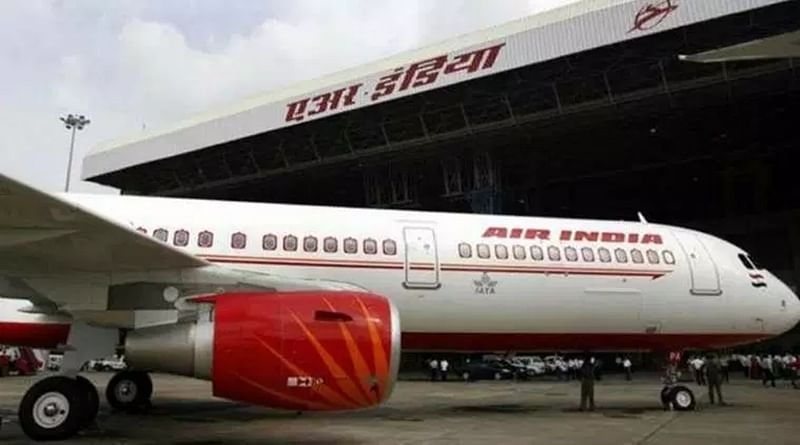 As a precursor to Air India sale, the government in 2019 had set up a special purpose vehicle - Air India Assets Holding Ltd (AIAHL) - for transfer of debt and non-core assets of the Air India group/ Representational image | File photo

Union Civil Aviation Minister Jyotiraditya Scindia on Saturday said the privatisation process of Air India was underway and the technical bids were being analysed before the financial bids are opened.

He, however, refused to elaborate on the number of bids received for the debt-laden national carrier.

He said the process of privatisation is on and it will reach its culmination. "We will be informing you as we move along the process."

"As long as the process of scrutinisation is going on, I shall not divulge any details. Till then, you guess is as good as mine," Scindia added.

According to a source, multiple financial bids have been received for the airline. However, specific details about the bids could not be immediately ascertained. Tata Sons, the holding company of India's largest conglomerate, and SpiceJet chief Ajay Singh are among those who have submitted financial bids to acquire loss-making state airline Air India. 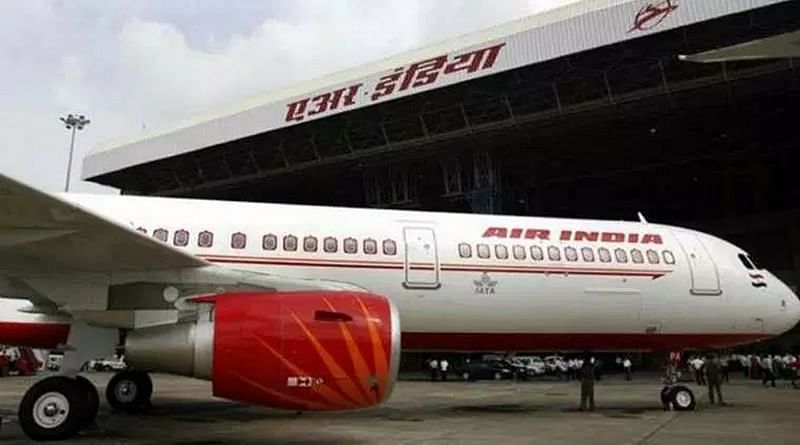 The financial bids will be evaluated against an undisclosed reserve price and the bid offering the highest price above that benchmark would be accepted. The bid will be initially examined by the transaction advisor before the recommendation is sent to the Cabinet for approval.