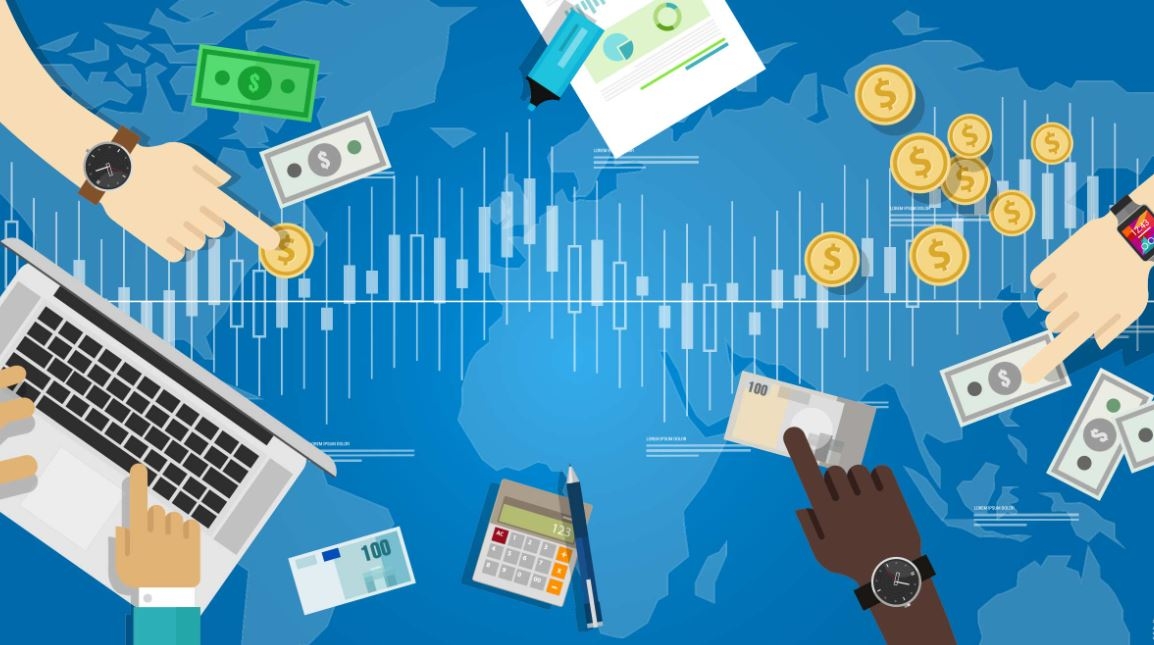 As of July 2021, 28% of organizations in Asia-Pacific are already in the most progressive stages of digital transformation maturity, up from 18% from pre-COVI19 levels in 2019, the report said / Representative Image |

Led by organisations in the Asia-Pacific region, one in three companies globally will generate more than 30 per cent of their revenues from digital products and services by 2023, according to a new IDC report.

The unprecedented rate of digital transformation (DX) acceleration over the past year has ushered in a digital-first world, powered by an increasingly digital-first economy with Asia-Pacific organisations at its forefront.

"Such an economy expands the impact of digital technologies on the production and consumption of products and services, resulting in at least 65 per cent of Asia-Pacific's GDP being digitised by 2022," the IDC forecasts.

With more and more enterprises heading towards their digital-first state, DX technology spending is expected to grow two times faster than overall IT. "As of July 2021, we have 28 per cent of organisations in Asia-Pacific already in the most progressive stages of digital transformation maturity, up from 18 per cent pre-COVID19 in 2019," said Sandra Ng, Group Vice President for ICT Practice, IDC Asia/Pacific.

The world is now firmly anchored in a digital-first economy.

"However, the economic and business outlook for the next 3 years remains highly fluid because of a growing range of global challenges including the pandemic. An enterprise's success in the next 12-36 months will be defined by how well it navigates these crosswinds," Ng commented.

By 2024, 55 per cent of successful digitally innovative products will be built by teams that include people with creative, critical thinking, analysis, and automation skills as well as software engineers.

By 2023, 40 per cent organisations will allocate half of their security budget to cross-technology ecosystems/platforms designed for rapid consumption and unified security capabilities to drive agile innovation, the report noted.

"There will be greater interdependencies between enterprises and across industries in a digital-first world. In Asia/Pacific, more than 50 per cent of organisations will see an increased spend in technologies as a result of collaborations with ecosystem partners," Ng said.