With 'Shamshera', he is ready to bring another smashing and strong character on screen

Actor Sanjay Dutt never misses a chance to bring thunderstorms with his strong presence on the screen. He has always stolen the show with his impactful roles.

His filmography is the proof, that speaks aloud about his strong characters and his upcoming 'Shamshera' is just another storm with which the actor is about to create a whole new rage.

Sanjay Dutt has marked his unique presence in the industry with some of the most strong characters in his films. Be it Rocky, Kancha Cheena in 'Agneepath', Ahmad Shah Abdali in 'Panipat' or 'Adheera' in 'KGF: Chapter 2', the actor has nailed it all with his strong screen presence.

Now with 'Shamshera', he is ready to bring another smashing and strong character on screen.

As soon as the teaser of 'Shamshera' was released, the audience was impressed with Sanjay Dutt's ruthless avatar. Hard to hold the excitement, fans flooded the comment section and praised his killer look in the teaser.

A few fans also called him the 'Best villain'. 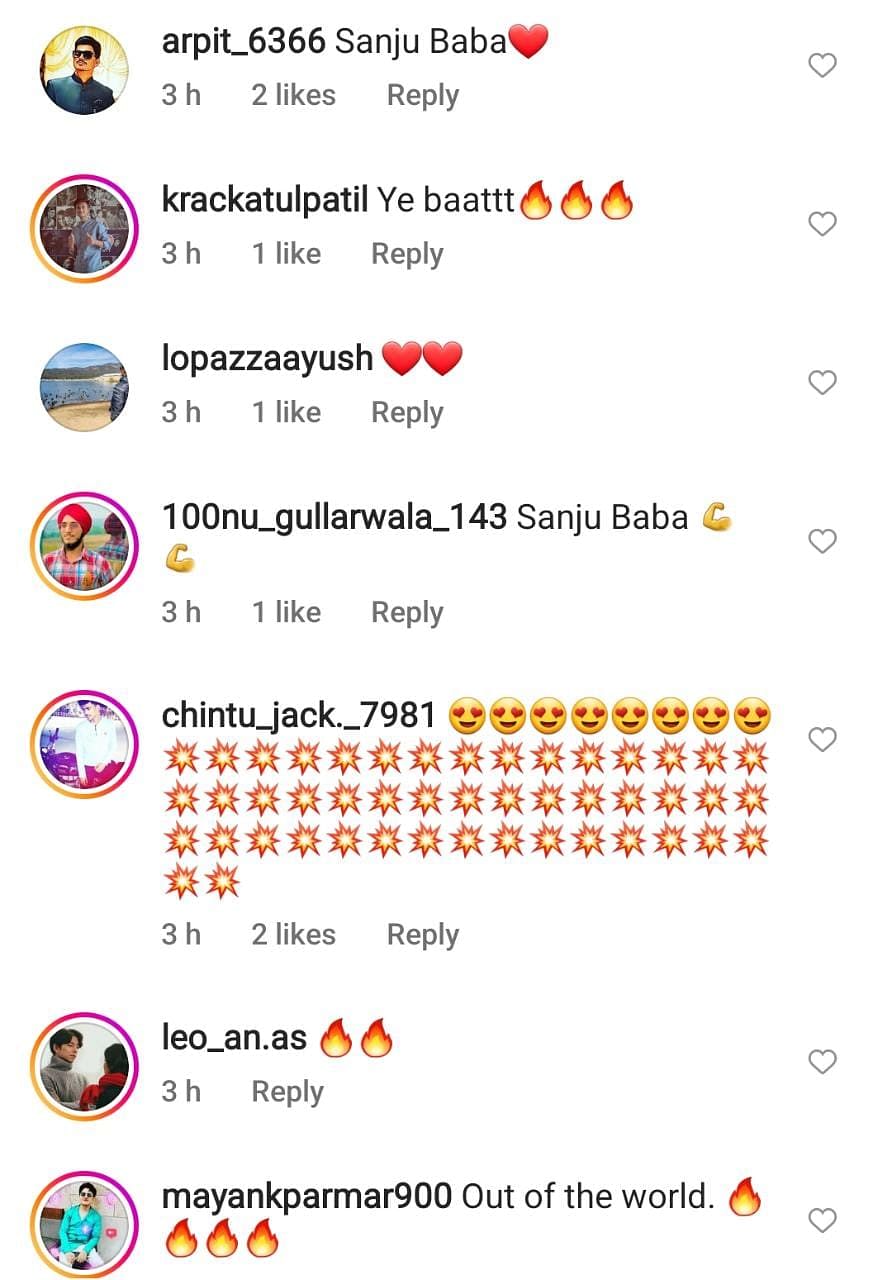 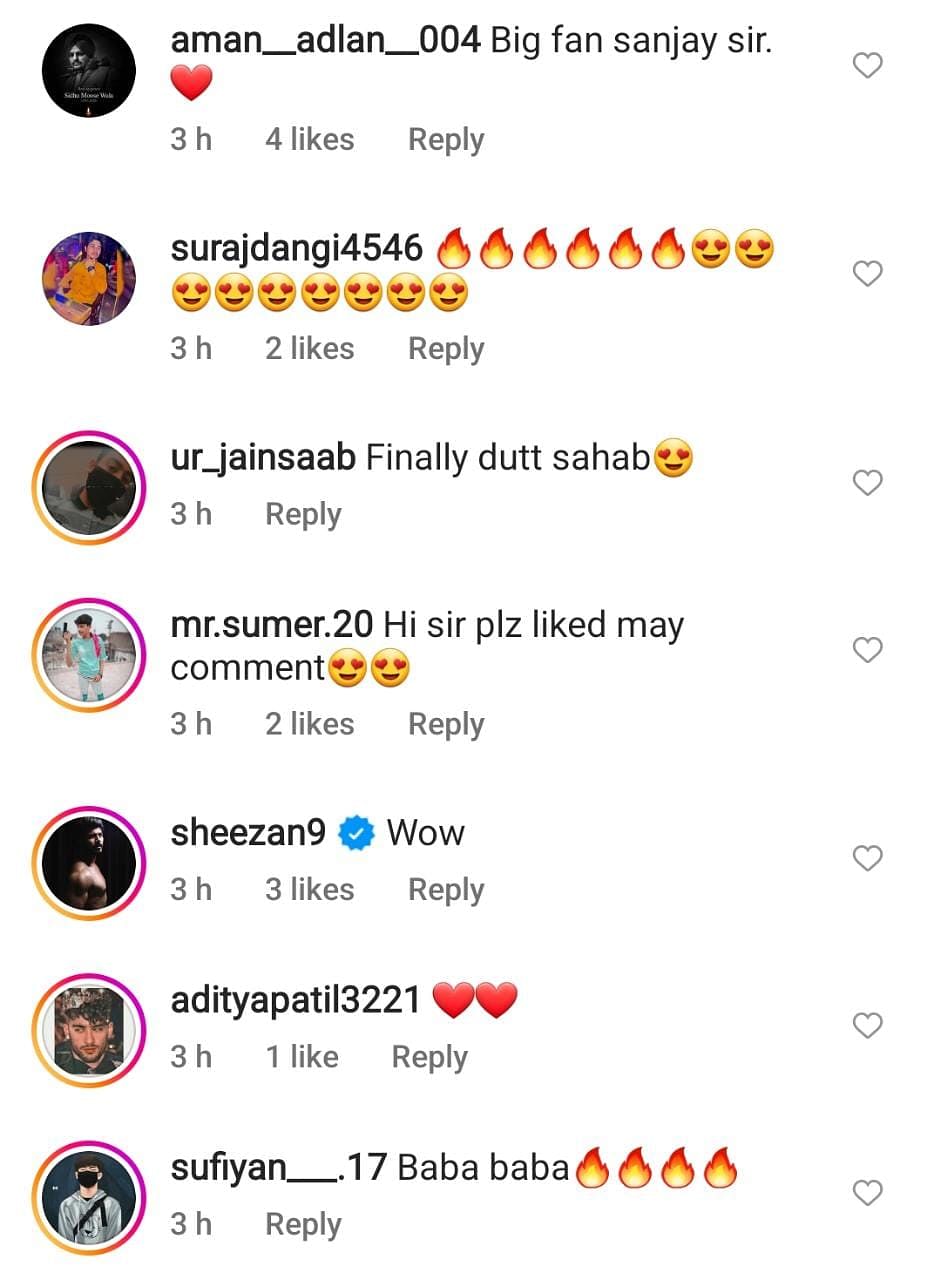 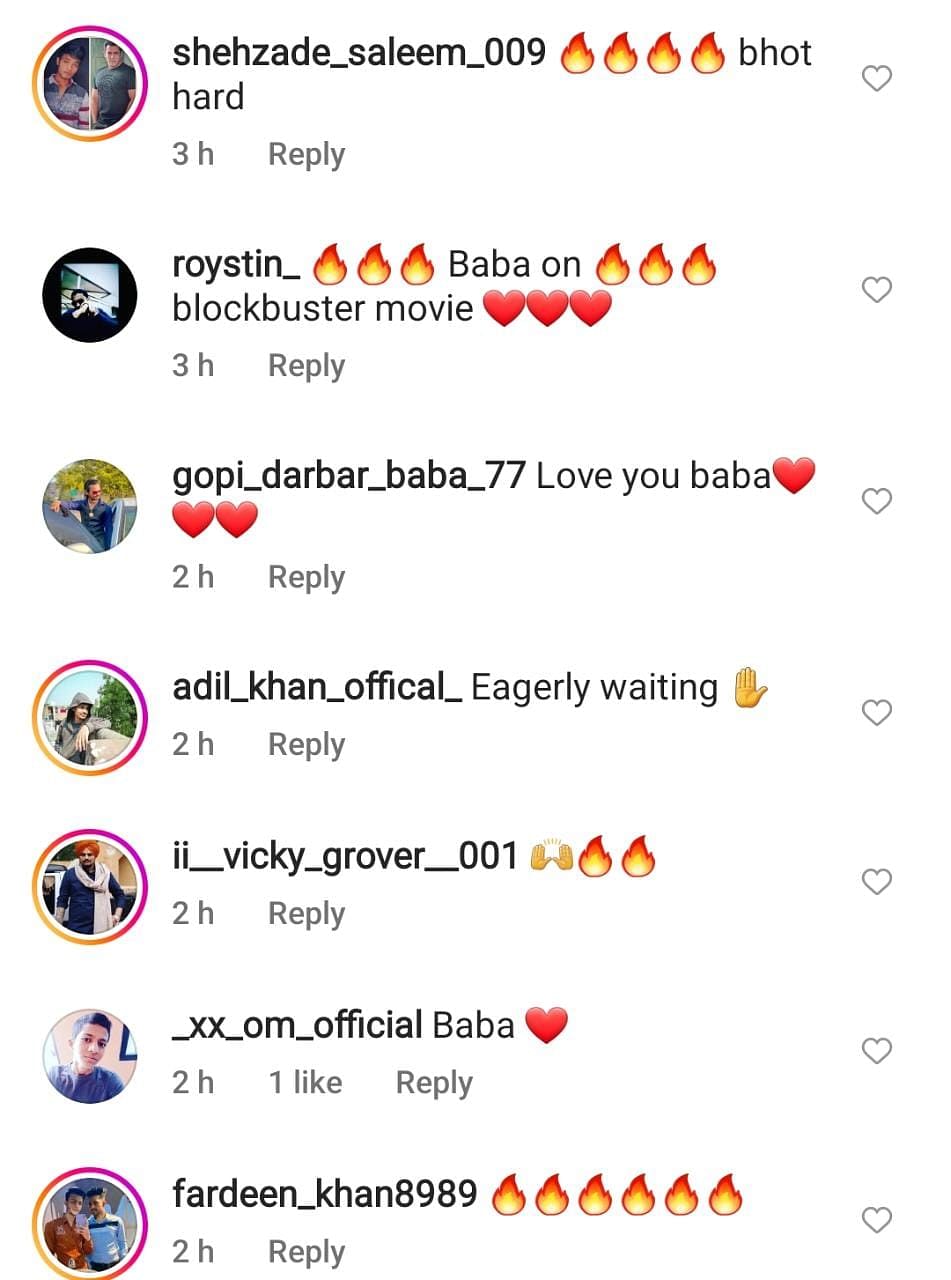 Other than 'Shamshera', Sanjay Dutt will next be seen in 'Ghudchadi' and 'Baap'. Apart from that, there are a lot of other projects that he is working on which are not announced yet.