Recently, Nawazuddin received an award for Excellence in Cinema at the prestigious French Riviera Film Festival

Nawazuddin Siddiqui, known as the king of versatility, is one of the most notable and talented actors. Not only is Nawaz being hailed for his creative intelligence in his own country but is also being awarded on an international forum.

Recently, Nawazuddin received an award for Excellence in Cinema at the prestigious French Riviera Film Festival from the hands of two-time Emmy Award Winner American actor and producer Vincent De Paul. This is one of the biggest moments in the star’s life as it adds more credibility to his work and has made India proud.

This is not the first time when Nawazuddin has brought accolades back home. He is the recipient of most international awards in India. Previously, the actor was chosen as one of the delegates to receive awards on the behalf of the nation at the Cannes Film Festival. 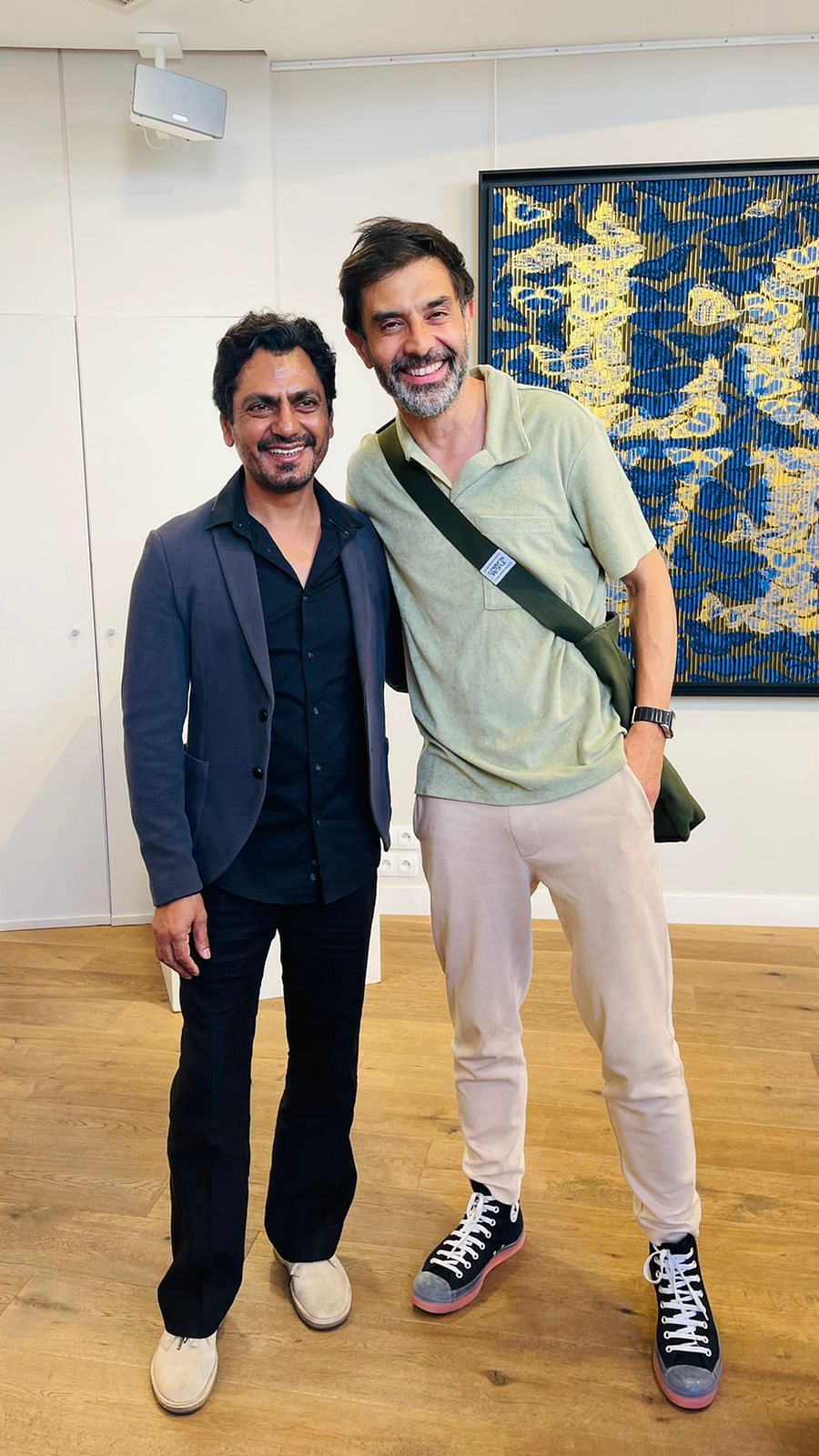 Nawazuddin was seen sharing warm hugs and smiles with artists around the world. In one of the pictures, he can be seen giving side hugs to Turkish actor Cansel Elcin. In another picture, Nawaz can be seen in the middle of a conversation along with 'Sex in the City' star Gilles Marini, co-founder of the French Riviera Film Festival Nicole Muj, Screen International’s editor Nigel Daly and multiple award-winning Polish director Jaroslaw Marszewski.

Meanwhile, on the work front, the actor has an interesting lineup of films which includes ‘Tiku Weds Sheru’, ‘Noorani Chehra’, and ‘Adbhut’ among others. 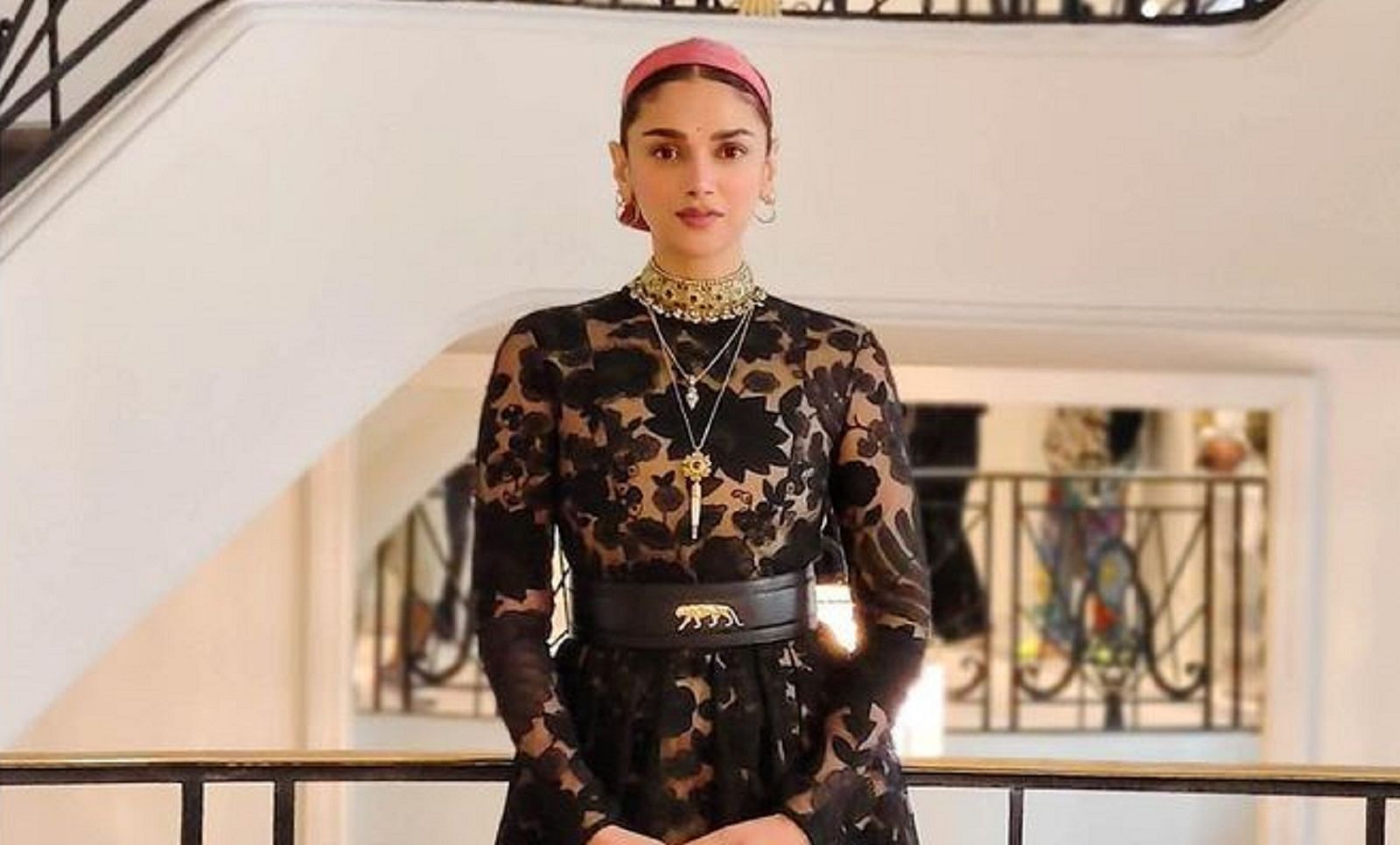