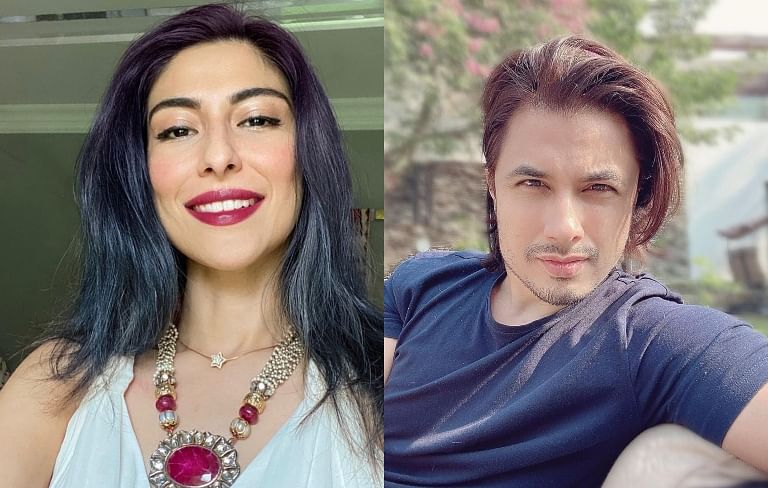 Note: Meesha Shafi has called the news reports 'false' and her lawyer has issued a statement.

Zafar was accused of sexual harassment by Meesha during the #MeeToo movement in 2018. Following the singer's allegations, Ali Zafar had filed a defamation case against her and eight other women who accused him of sexual misconduct.

According to latest reports, a court in Pakistan has awarded Meesha three years of jail term for levelling false allegations and 'causing irreparable damage to Ali's career.'

For those unversed, during the #MeeToo movement, Meesha had shared a statement which read, "I have been subjected, on more than one occasion, to sexual harassment of a physical nature at the hands of a colleague from my industry: Ali Zafar. These incidences did not happen when I was young, or just entering the industry. This happened to me even though I am an empowered, accomplished woman who is known for speaking her mind! This happened to me as a mother of two children."

Ali had denied the allegations and released a statement saying, "I categorically deny all claims of harassment lodged against me by Ms Shafi. I intend to take this through the courts of law and to address this professionally and seriously rather than to lodge any allegations here, contesting personal vendettas on social media and in turn disrespecting the movement, my family, the industry and my fans. Ultimately I am a strong believer that the truth, always prevails."