'My organs bled buckets, doctors said I had 2 weeks left to live': Filmmaker Anurag Basu opens up on his blood cancer diagnosis

Basu started filming 'Gangster' while his chemotherapy was still on.

Renowned filmmaker Anurag Basu was diagnosed with blood cancer back in 2004, and his condition was so serious that doctors said he had just about two weeks left to live.

In the recent episode of Unfiltered By Samdish, Basu recalled how his wife Tani was seven months pregnant when he was diagnosed with cancer, and he wanted to live for just two more months to see his newborn baby.

He revealed that it all started when the filmmaker got blisters in his mouth and even though the doctors asked him to get admitted for medical tests, he went back to the sets of his film and continued working. However, by evening, Mukesh Bhatt asked him to pack up, something which was "impossible", according to Basu. However, he was then admitted to the Lilavati Hospital. "I felt fine except for some headache and weakness. I even sneaked out of my hospital room for a beer with Emraan Hashmi and others. But my condition started deteriorating rapidly as no medicine was helping,” the 'Barfi' director said.

He added, "My internal organs were bleeding buckets. People kept coming to donate blood. My face was bloated. I was unable to catch my breath. That feeling of suffocation made me get a reality check of my bad condition. Also the way people were panicking around me as no line of treatment was working."

Basu shared that Mahesh Bhatt and Anupam Kher even visited him at the hospital, and Sunil Dutt arranged a bed for him at the Tata Memorial Hospital, and it was then that he finally started recuperating.

Read Also
What is Ramsay Hunt Syndrome? All you need to know about rare disorder Justin Bieber is suffering... 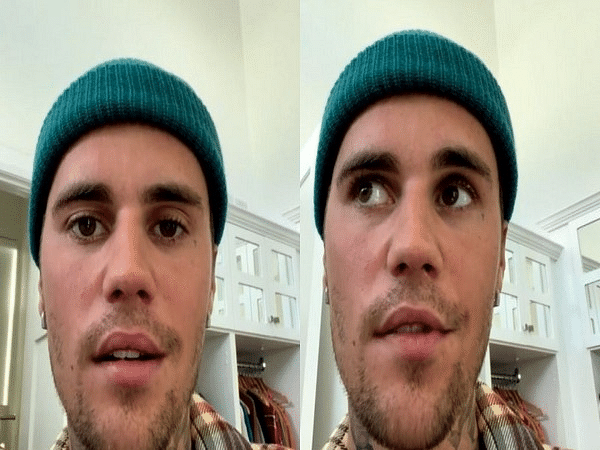 “As soon as I reached Tata Hospital, I was put on ventilator. In fact I wasn’t able to get a bed there. It was Sunil Dutt who got me one. I feel blessed to be a part of the film industry, that I immediately got a bed and treatment. A common man would have struggled," he shared.

He went on to say, "Whoever knew me from television was doing everything they could, sending messages, asking for blood to save me. I don’t even know who all donated blood and platelets for me, whose blood is running in my veins today."

Basu said that he went back to shooting for television and even started filming 'Gangster' while his chemotherapy was still on because he needed the money.

Basu is known for helming films like 'Murder', 'Life in a Metro', 'Gangster', 'Barfi!', 'Jagga Jasoos', among others. His latest venture, 'Ludo', released on Netflix, and was much appreciated by the audience.