Queen Elizabeth completed 70 years on the throne. The Platinum Jubilee celebrations took place to honour the British monarch. Although, it was her great-grandson, Prince Louis, who was the show stealer throughout.

Prince Louis stole the limelight at the Platinum Jubilee celebrations of his great-grandmother Queen Elizabeth's reign with his mood swings and tantrums, while his mother Kate Middleton tried her best to make him behave.

Reacting to the viral video where the young prince put his hand on his mother’s mouth, Bollywood actress Kareena Kapoor Khan, who herself is a mother of two sons Taimur and Jeh, took to Instagram and wrote, "Why do I know this feeling" 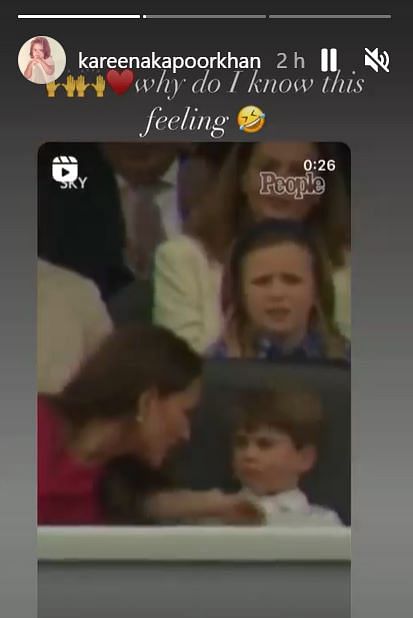 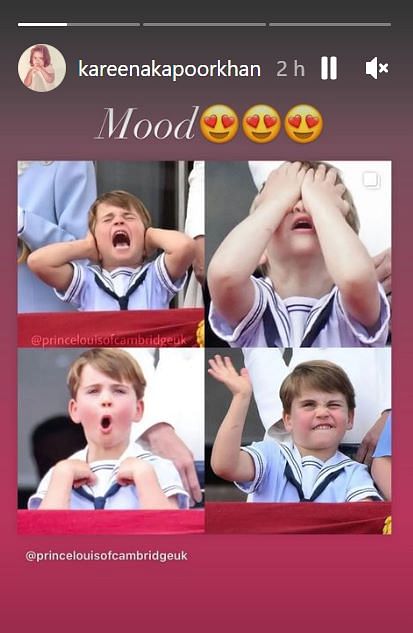 'Laal Singh Chaddha', in the making for 14 years, has been officially adapted for the Indian audience from the 1994 Tom Hanks-starrer 'Forrest Gump', and features the original screenplay by Eric Roth adapted by 'Delhi 6' actor Atul Kulkarni.

The film, which also stars Mona Singh and Chaitanya Akkineni, has been shot at multiple picturesque locations across India. With the film, Aamir and Kareena have reunited on-screen 13 years after the 2009 hit film '3 Idiots'.

Kareena also has 'The Devotion of Suspect X' which marks her OTT debut. The movie, which also stars Vijay Varma and Jaideep Ahlawat is being directed by celebrated director Sujoy Ghosh.

It is a screen adaptation of one of Keigo Higashino's works of the same name.

Read Also
Kareena Kapoor Khan asks Vijay Varma if he is trying to read her messages in a funny post - check it... 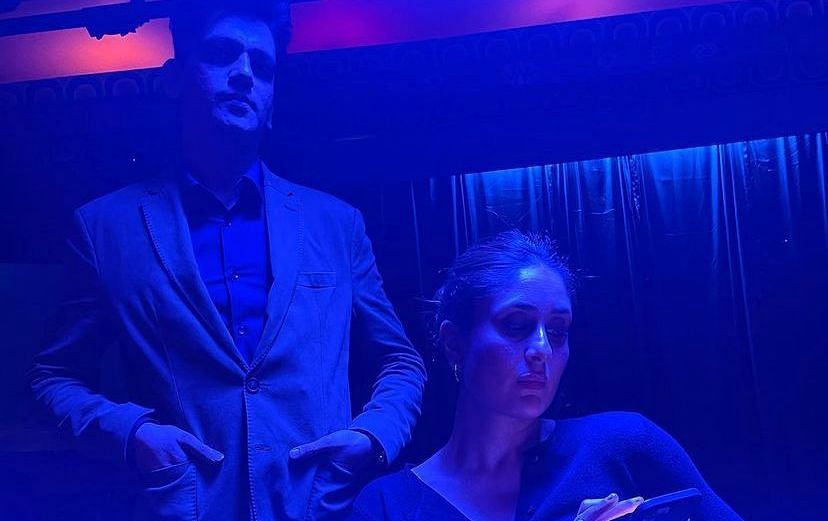