Staying true to the enigma of an Anubhav Sinha film, 'Anek' is building curiosity with its inventive campaign. The film addresses a larger issue of national identity, with Ayushmann Khurrana on a mission to make the country win.

In a masterstroke innovative campaign the makers of 'Anek' surprised fans and viewers with a never-done-before personalized video from Ayushmann Khurrana.

Taking a leaf from Ayushmann’s character in 'Anek', an undercover officer who has all the intel about happenings and people around him, the campaign through its videos emulates a similar, surprising element for audiences giving a personal touch so they can witness this one-of-a-kind innovation.

For 'Anek', this masterful campaign has been conceptualized by Trigger Happy Entertainment Network and Dentsu Webchutney and executed by Rephrase.AI and White Rivers Media along with India’s leading entertainment destination, BookMyShow.

These specialised custom videos featuring cinephiles from across the country who have been fans of Ayushmann Khurrana, watching his movies through BookMyShow use Artificial Intelligence to enable the actor to personally interact with those who bought tickets for his film on the entertainment platform.

This idea is certainly an unprecedented move made by the makers which is slated to reach thousands of cinephiles around the country. If the undercover officer knows all this, imagine what next he capable of in the film is. Expect the unexpected is what the marketing pundits are saying about 'Anek'.

The advance booking of the film is now open and with this innovation, the makers are leaving no stone unturned to entice people to watch the smart and fierce undercover officer make his country win on the big screen.

Starring Ayushmann Khurrana and Andrea Kevichusa in the lead, 'Anek' is jointly produced by Bhushan Kumar’s T-Series and Benaras Mediaworks. The film is all set to release on May 27, 2022. 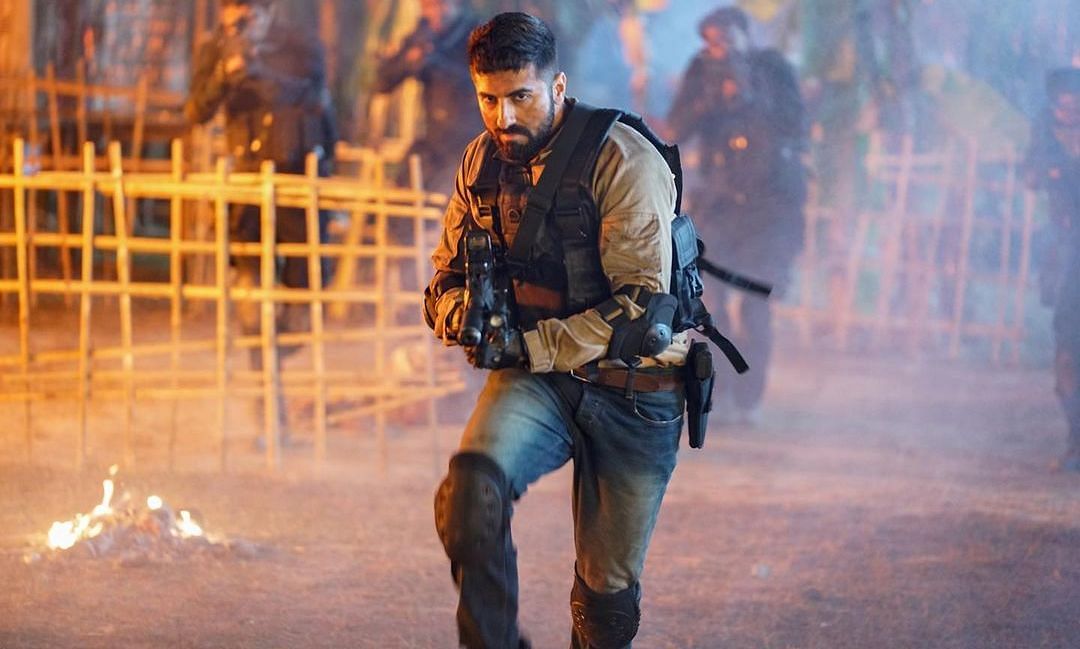