Bollywood superstar Akshay Kumar and comedian Kapil Sharma were recently in news for their rumoured tiff over a leaked footage. However, all seems to be well now as the former wished the latter a happy birthday in his own quirky style.

Akshay shared a picture of himself planting a kiss on Kapil's cheek on the sets of 'The Kapil Sharma Show'. Along with that, he added a rather funny, yet heartfelt birthday wish, which read, "I hope iss saal tere Lokhandwala hi nahi Bandra mein bhi bahot saare ghar ho. Always wishing you the best in life brother, Happy birthday @KapilSharmaK9"

For the unversed, a few days ago, reports emerged that Akshay was upset with Kapil after a deleted footage from one of his older episodes was leaked online. In the segment, Kapil was seen questioning Akshay about his famous interview with Prime Minister Narendra Modi, and the comedian even made fun of the superstar for the same.

While the segment was not aired during the episode, the video clip went viral on the internet soon after, and that did not go down well with Akshay. 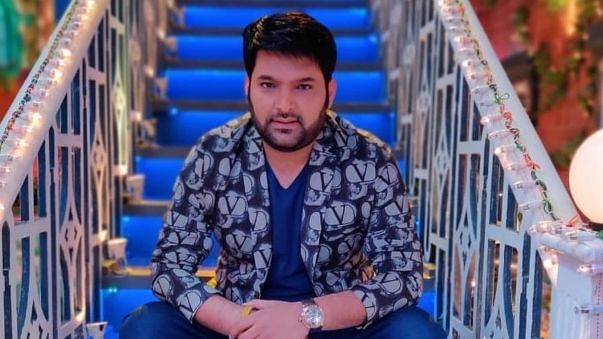 The reports had also stated that Akshay, who is a regular on 'The Kapil Sharma Show', has refused to promote his film 'Bachchhan Paandey' on it.

However, Kapil then cleared the air around the reports and tweeted that there was only a minor misunderstanding between the actor and him and that they will always remain friends.

Akshay too later appeared on Kapil's show with the entire team of 'Bachchhan Paandey' to promote the film, thus laying the rumours to rest.

Meanwhile, on the film front, Kapil is set to star in Nandita Das' untitled next, in which he will be seen playing the role of a food delivery person. His pictures from the sets of the film recently went viral on social media as well. 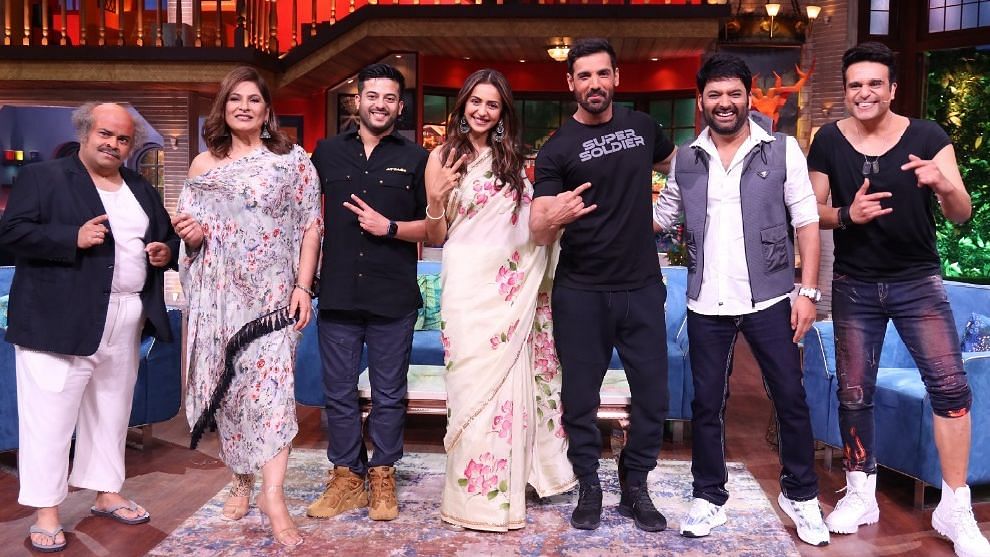 John Abraham takes a dig at Kapil Sharma, says 'Being on the show doesn't translate to ticket sales'
Advertisement