After working with Akshay in 'Jaanwar' (1999), the writer, director and producer had pitted Akshay for the first time against the veteran. The film also starred Karisma Kapoor, Juhi Chawla and Rakhee in pivotal roles, and its popular soundtrack was composed by Nadeem-Shravan. 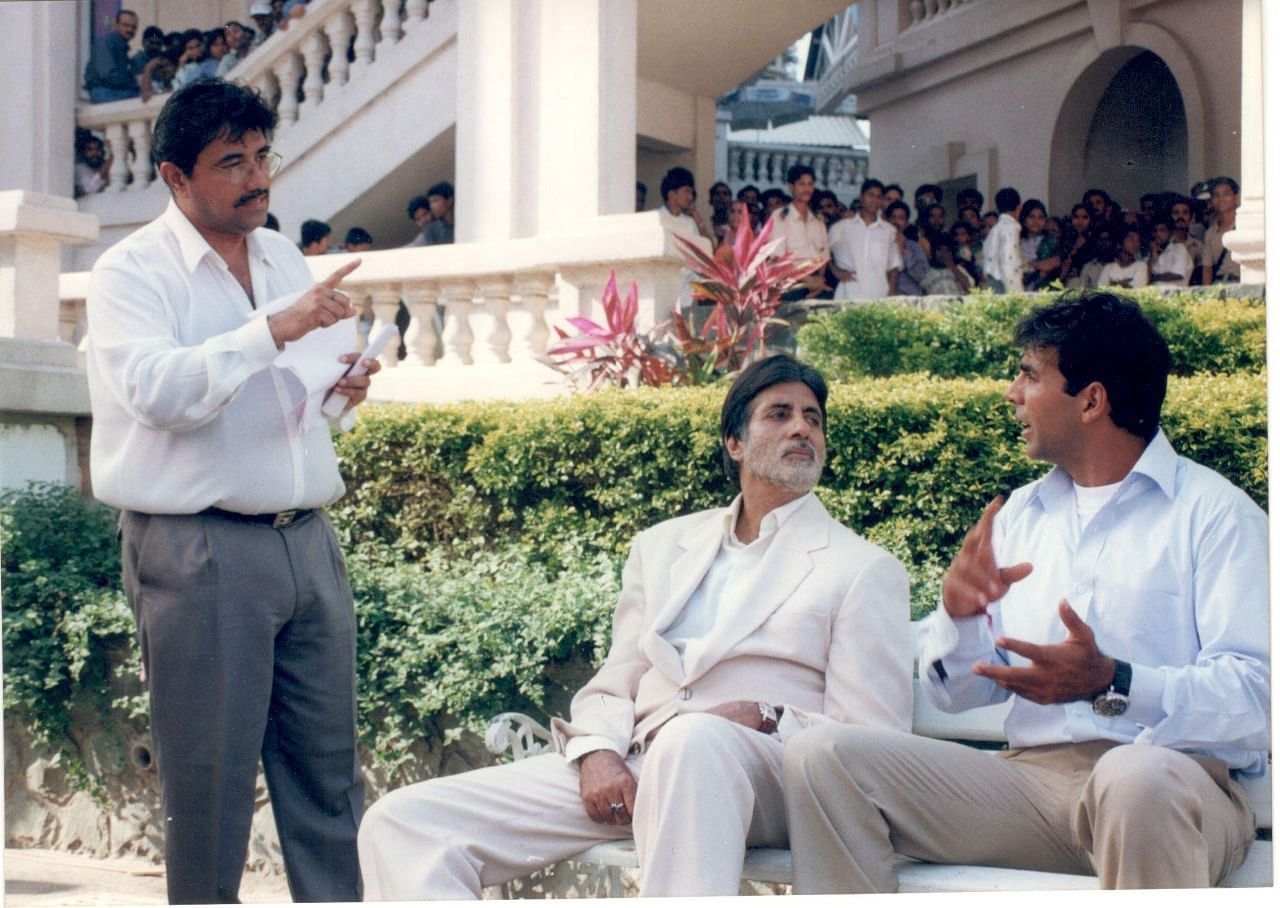 Talking about the film, Akshay reminiscences, “Some memories fade away with time, but 'Ek Rishtaa…' is truly a nostalgic experience as it explored a relationship that I felt about so deeply, and the delight of being cast with Mr Bachchan added to my excitement. I feel indebted to the audience for their continued appreciation for the movie.”

A Shree Krishna International presentation, the film enjoyed a 100-day theatrical run in Mumbai and several other cities in India, and also met with great success in the international territories.

Suneel Darshan's string of successes include 'Jaanwar', 'Andaaz', 'Barsaat', 'Dosti', 'Haan Maine bhi Pyaar Kiya', 'Lootere', 'Ajay', 'Intaqaam' and 'Talaash' besides others. His movie’s strong content and music continues to draw a large viewership on television as well as digital platforms even today.