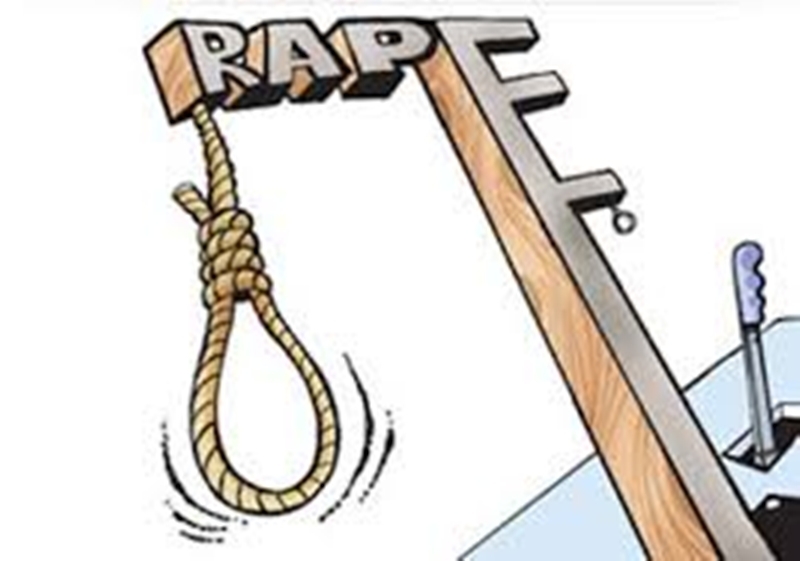 BHOPAL: A 29-year-old woman has lodged a rape complaint against a man who tied knot with her in Arya temple for getting physically intimate with her and when his sexual desire were fulfilled, he ditched her and declared their marriage null and void. Shahdol police lodged a Zero FIR under sections 376 (2) of the IPC and forwarded the case diary to Piplani police for further investigation. According to police, in 2008 the woman came in contact with the accused Lokesh Katare (31), who hails from Balaghat in Bhopal.

After they developed friendship, accused took her to Ujjain for paying obeisance at Mahakal temple to which she agreed. However he allegedly raped her in Ujjain and after coming to Bhopal, in-order to gain her faith he married with her in Arya temple to fulfill his sexual desires. He also allegedly took woman to his native village in Balaghat where his parents live where she was introduced to his family. She alleged in her complaint that they started living together as husband and wife and accused outraged her modesty several times and later when she became pregnant, Lokesh forced her for an abortion.

Subsequently they went to their native places. Police said that few months ago, when victim asked Lokesh that she wanted to live with him, he denied to continue relationship with her and termed their marriage null and void. However when she insisted, Lokesh threatened to make her intimate photos with him viral on social media after which she reported the matter with Shahdol police.