HomeBhopalWith a drop of up to 7°Celsius, Madhya Pradesh shivers on eve of R-Day

With a drop of up to 7°Celsius, Madhya Pradesh shivers on eve of R-Day

Dry winds are blowing in from northwestern parts of India, reducing temp in central parts.

According to the meteorological department, dry winds are blowing from the northwestern parts of the country and reducing the temperature in the central parts, including Madhya Pradesh. In the days to come, the temperature will further reduce.

Read Also
BHOPAL: A REAL GAFFE THIS: Harivansh Rai Bachchan’s pic printed on invite of event based on... 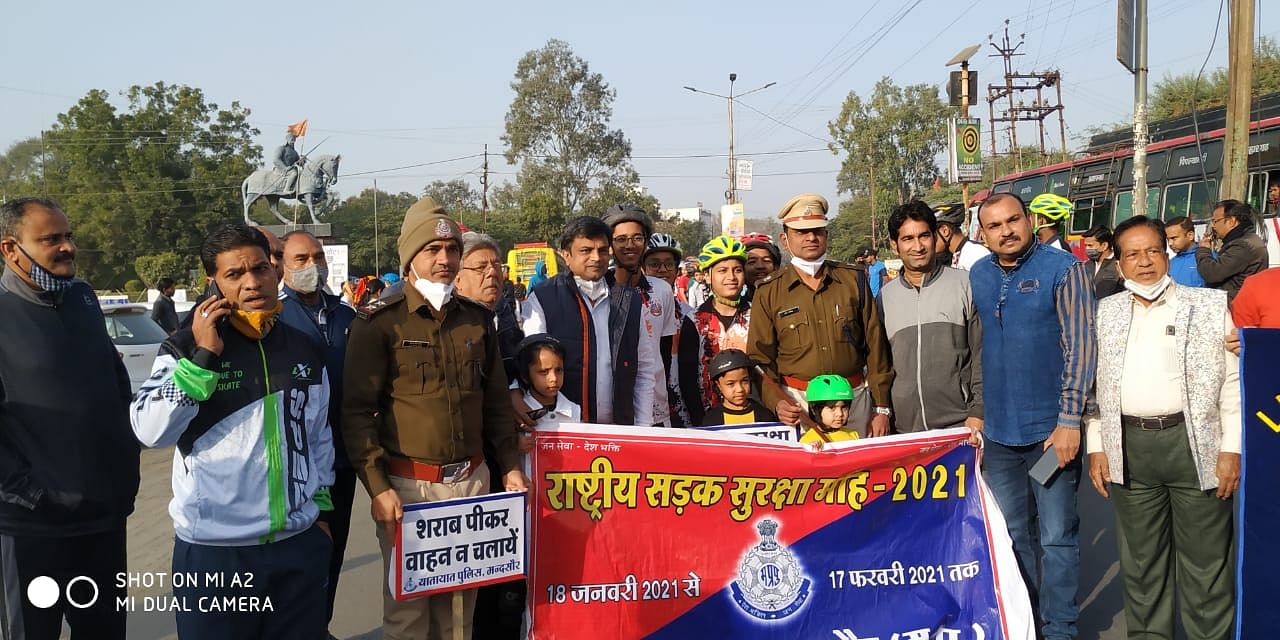