The incident reportedly took place on September 22, but it came to light on Sunday after the constable, Bhupendra Singh, issued videos on social media showing injuries marks on his body.
Staff Reporter 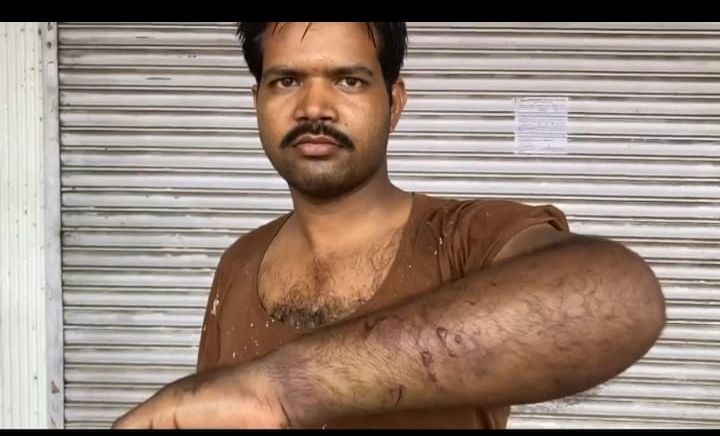 The incident reportedly took place on September 22, but it came to light on Sunday after the constable, Bhupendra Singh, issued videos on social media showing injuries marks on his body.

Singh in a video statement claimed that he was posted as driver with DSP, Headquarters.

“When I reached the office on September 22, DSP headquarters snatched my mobile phones and other belongings. I approached the SP headquarters about the incident. He asked me to wait outside his cabin. Three hours after when SP Headquarter was going somewhere I requested him to resolve my issue and also send me back to the police line. He asked me to report him in the evening,” the constable said in the video statement which has been going viral on social media.

The constable further claimed that he was summoned by SP headquarters in the evening. “When I reached his cabin, DSP headquarters was already there. Subsequently, duo officers beat me up. They threatened that if I reported the incident to any senior officer, they would terminate me,” he said.

He said that he could not report the matter to anyone so far, as he sustained serious injuries and was unable to walk. 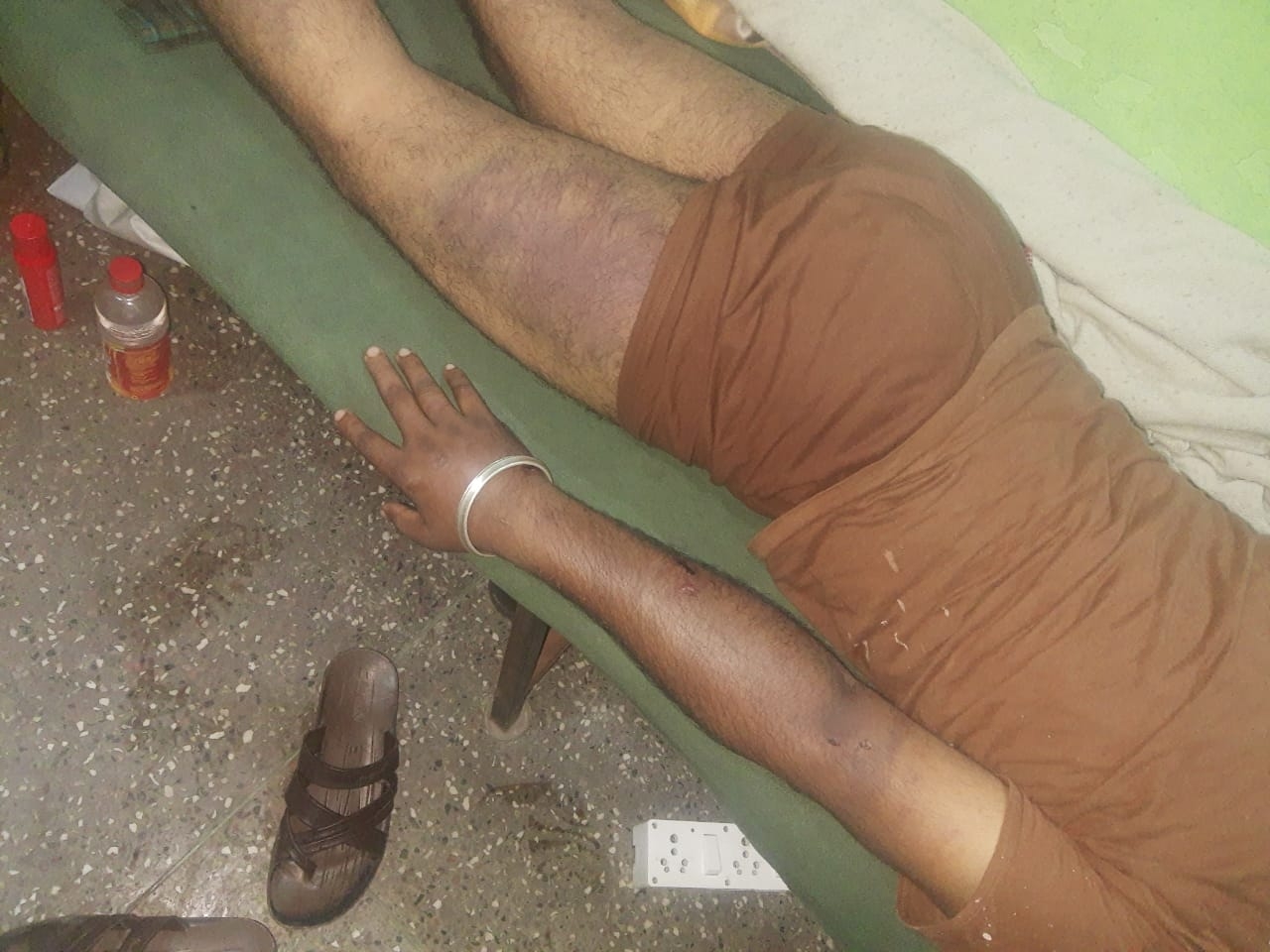 Though, woman DSP couldn’t be contacted for comment, SP headquarter Ramjee Shrivastava said the constable (driver) was suspended on the ground of moral degradation. “I had received a complaint against him. The allegations were found true. Therefore, he was suspended on September 22. All the allegations being levelled by him are baseless. He must complain at the right forum if he has any problem, a probe will be conducted,” Shrivastava told Free Press.