Who would like to waste such a big amount? But this happens when it comes to transfers. One needs to understand the pain and agony of the officer who told his companion at a minister’s bungalow he had spent Rs 10 lakh only a couple of months back to get a posting in a district but before he could 'settle in his position' he was transferred to another place. Of course, he was at the minister’s bungalow to plead for cancellation of the transfer order. It’s yet to be known if his plea was heard and addressed in a positive way. The minister comes from Bundelkhand region.

She is already known for keeping the public at bay in Mantralaya. Not even 20 minutes are spared for the public. But even in this period she feels harassed by transfer seekers as a notice outside her office suggests. The notice says no one should contact the officer with a request for any transfer.  This notice is a topic of discussion in the power corridor. An officer said he wondered if any officer would approach her for any transfer.

When it comes to transfers in this transfer season MP Backward Class Commission chairman Gaurishankar Bisen seems to have gone too far in elaborating his helplessness that he is of no use in transfer related matters. Hence, a notice on his bungalow says since he is not a minister of any department no one should contact him for any transfer. Only Bisen can know how his appeal has worked for him in lessening the crowd of people at his bungalow. However, he was much confident recently when he announced in presence of Home minister Narottam Mishra that his daughter would contest the next assembly election. 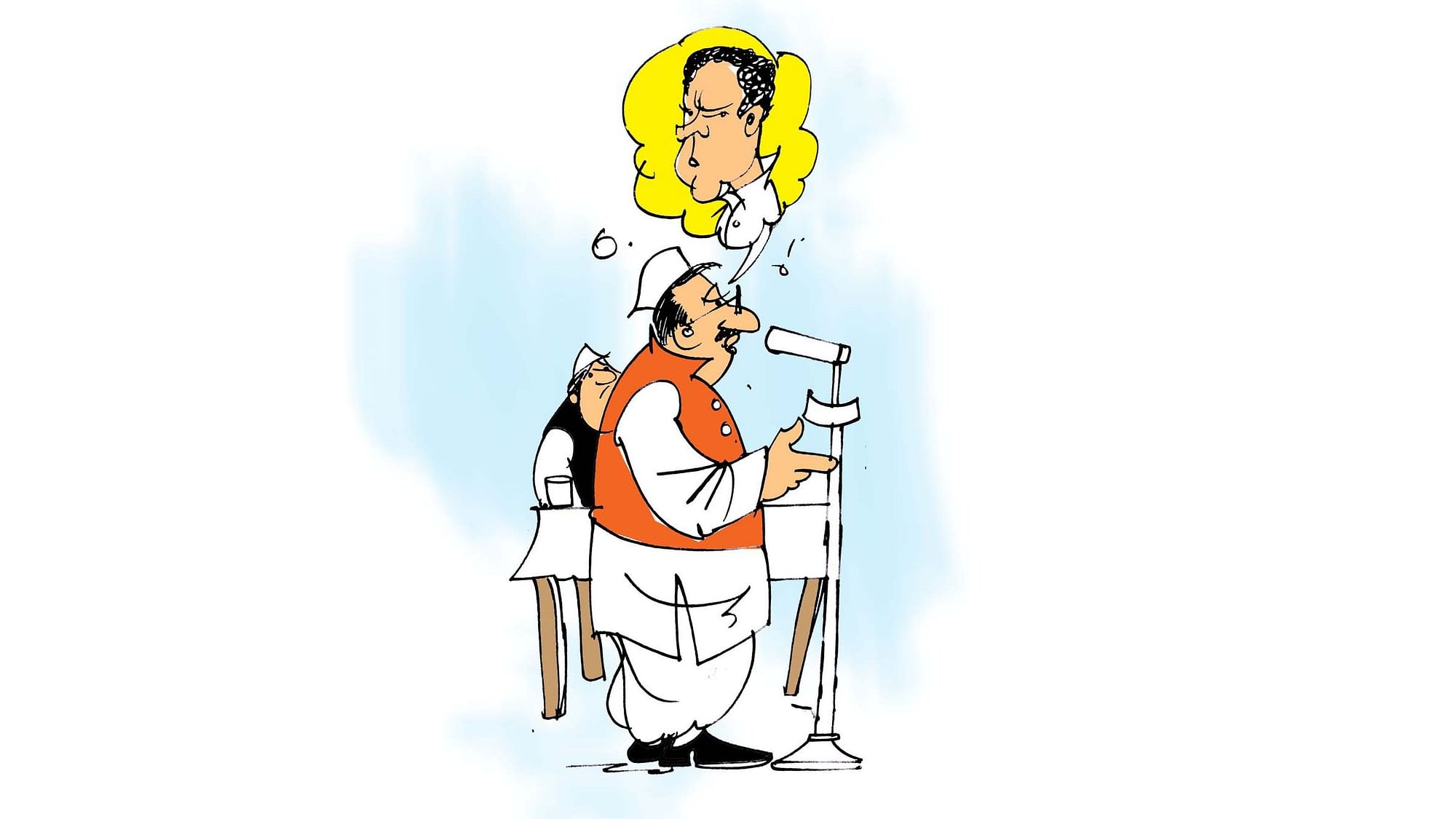 Mantri ji can say anything at any place. His image of being a loose cannon had once cost his ministerial berth when he was dropped from the cabinet but he seems to be unstoppable in his verbose. Now, he is much concerned about why Congress MP Rahul Gandhi who is presently on a Bharat Jodo Yatra didn’t get married. During his speech he got so excited rather uncontrolled that there was insinuation in his words against Gandhi. A party leader explained the reason. Bharat Jodo Yatra is to pass through tribals dominated Nimad region from where Mantri ji comes, hence he may be haunted by nightmares ahead of the next assembly elections.

Does a minister have any right to side with violators of law and issue overt threats to any government officer to refrain him from lodging an FIR even when he is attacked by the violators? A dhaba owner and another trader in Satna district allegedly attacked a food department officer when he took samples of food from their shops but police didn’t lodge the FIR. Rather a minister’s threat to the officer over phone was ‘Ulta latka dunga’ if he went ahead to lodge the FIR. Needless to mention, the police will not go ahead in this case.

Repeated defiance to the government order cost a forest department officer dear as he has been suspended. When transferred he didn’t report for joining the new post and locked his office. It was a warning to lodge an FIR with police that he returned the key and document. He then moved the court. The department’s view was he didn’t get relief from the court and still he didn’t join his duties. The forest department corridors are abuzz with the intra department conflict related tales. 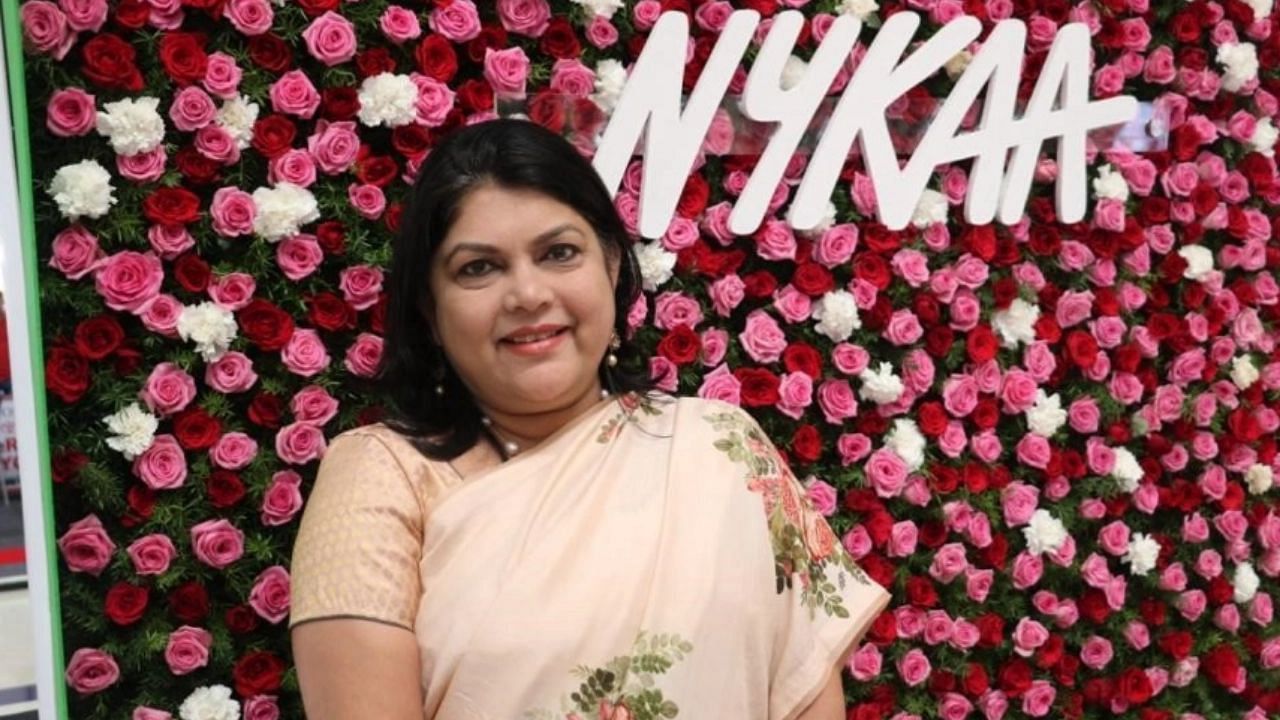