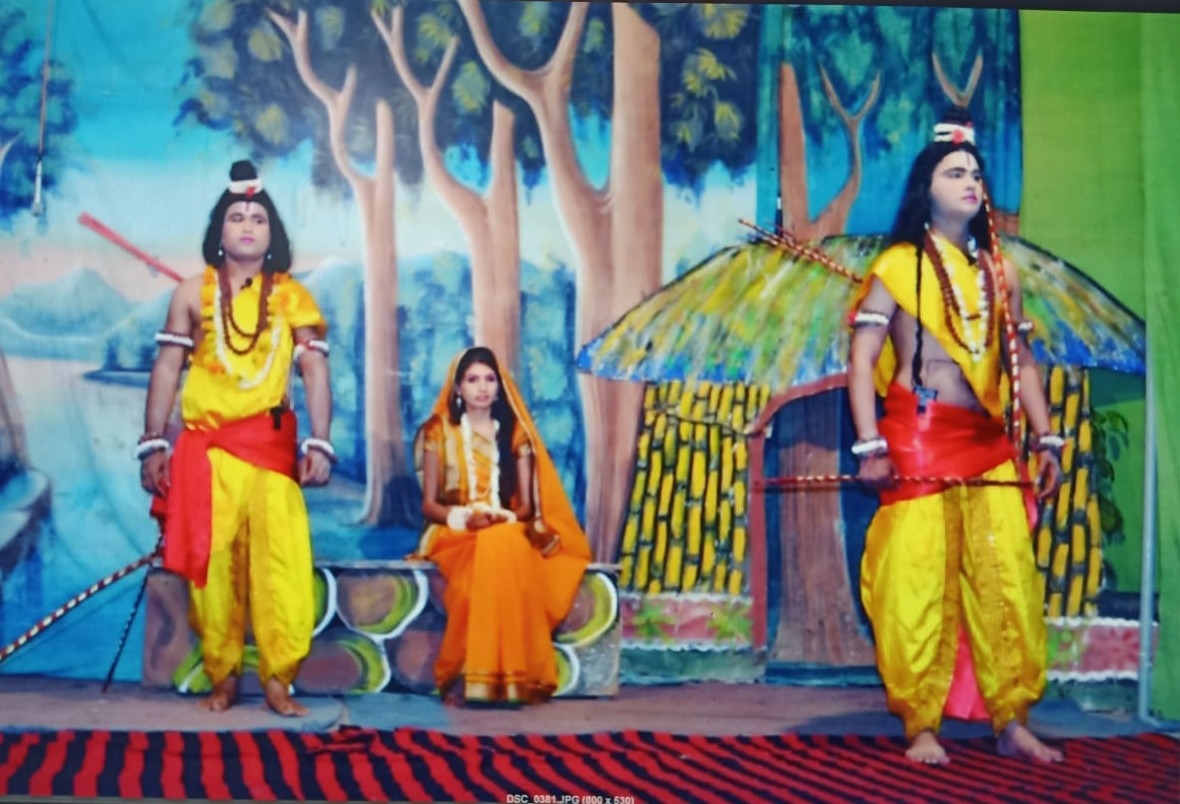 Bhopal (Madhya Pradesh): The Covid-19 pandemic has breached the 63-year-old tradition of staging Ramleela at Piplani in the BHEL Township for the second consecutive year.

Last year too, Ramleela was not staged due to the pandemic. An organisation, Vividh Kala Vikas Samiti Piplani, has been staging Ramleela in the area since BHEL Township came into being. The troupe of the organisation has 150 members of whom 80 are artists. They used to organise 11-day Ramleela every year, beginning from first day of Navratri and ending a day after Dussehra. The event ended with Rajtilak of Ram. 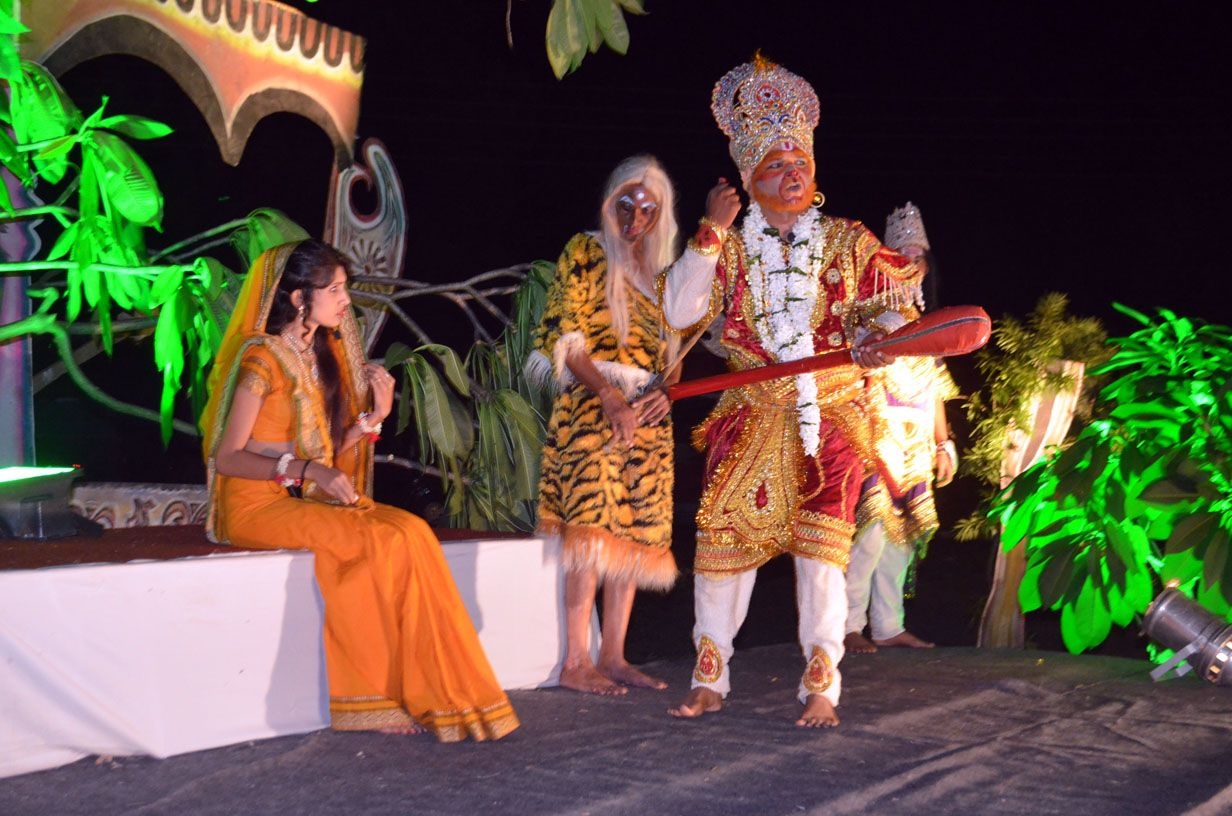 Shivprasad Sahu, the general secretary of the samiti, said the administration issued guidelines for Navratri celebrations too late, leaving them little time for rehearsals and other preparations. “We have to start preparations for the event at least a month before Navratri. We have to collect money from people to bear expenses,” he says.

According to Sahu, the government deliberately delayed issuing guidelines. “They didn’t want programmes to be held,” he remarked. To keep the tradition alive, the troupe members are holding two-hour bhajan sessions every night at Ramleela venue.

The venue of the event has remained unchanged for the past 63 years. It is an open air stage in B Sector, Piplani. None of the artists is professional. They work to earn their livelihood during the day and rehearse for the event in the evenings.

According to Sahu, Ramadhar Singh, the founder-president of organisation, had started the tradition in 1958. At that time, there were no means of entertainment in the city. There was no TV and there were only a few cinema halls and auditoriums. So, he decided that why not start organising Ramleela. And since then, the tradition has been continuing without any break. Till Covid struck, 15,000 people witnessed the event.

Earlier, men used to play the role of women characters too as families didn’t allow the latter to join the stage. Sahu has played roles of all the key characters of epic including Ram, Laxman and Sita. 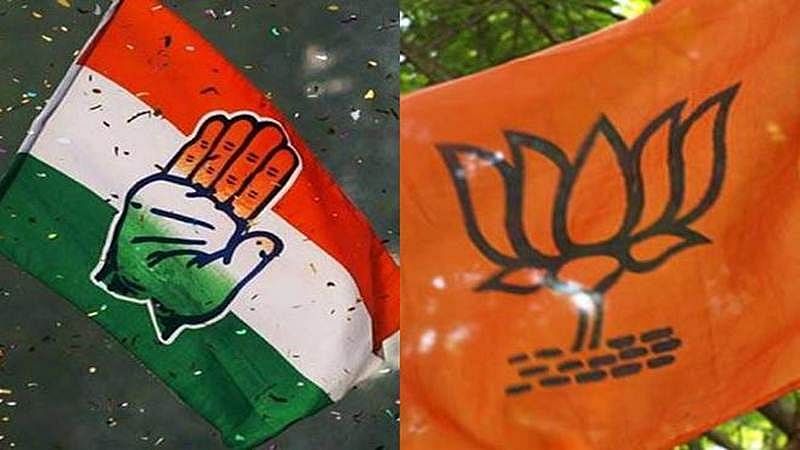