One of twins lost, Rajgarh couple mortgages land to save surviving son 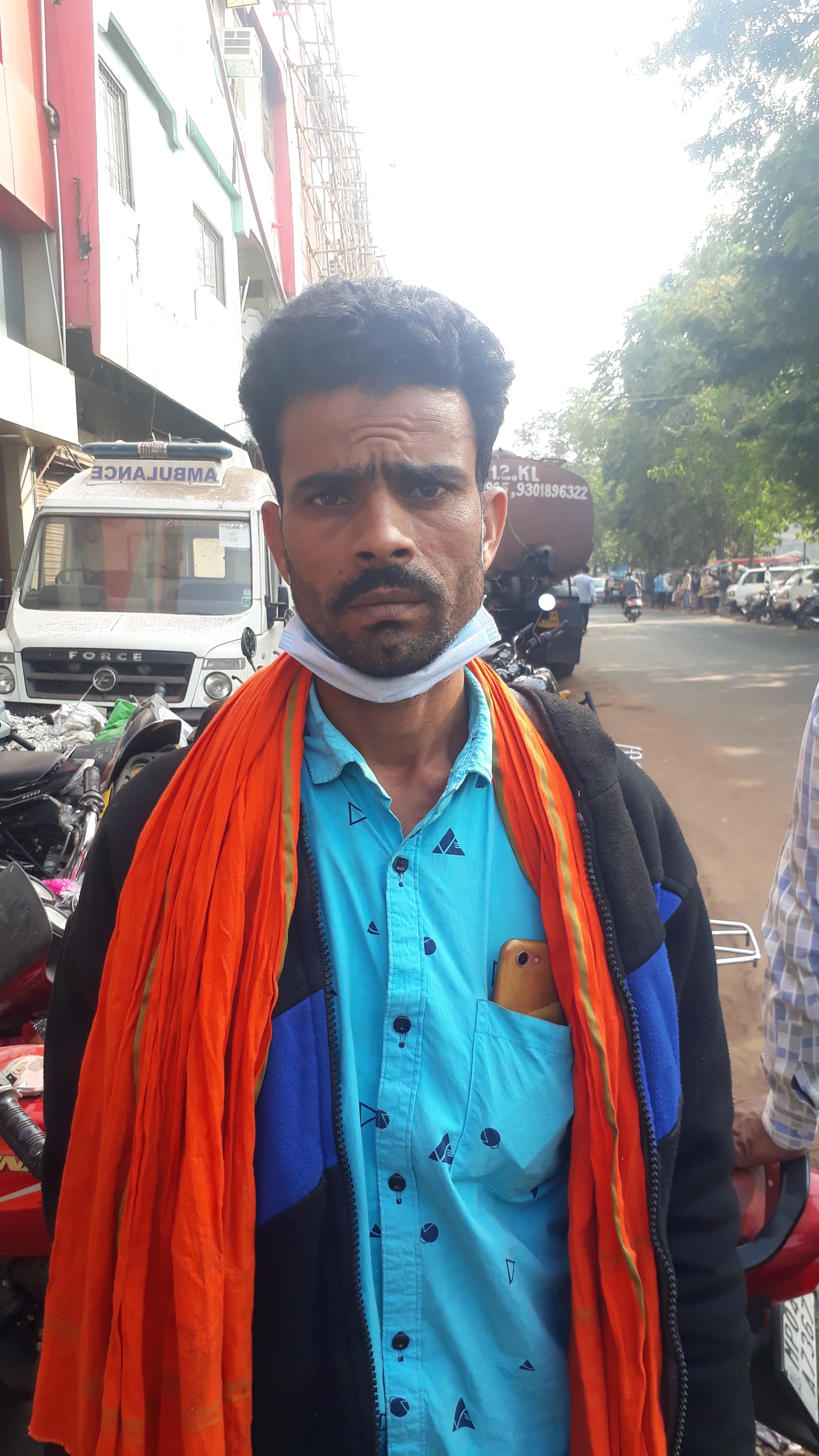 BHOPAL: Having lost one of their kids in the fire tragedy, a Rajgarh couple is now struggling to save the surviving son admitted to a private hospital here. The couple claims their son, one of the twins, died on the day of tragedy at Kamala Nehru Hospital and the body was handed over to them the next day. Ramesh Dangi, father of the kid, said there was no financial assistance from anyone and the family had to spend at least Rs 10,000 daily on the treatment of the surviving 8-day-old kid. The family, as the couple claims, has mortgaged its land in their native district in Rajgarh, to bear the medical expenses now.

The couple claims its son's death is excluded from the police records of mishap victims. The child's mother is unconscious after the incident, and is unable to come to terms with her loss. The family had come to Bhopal from Rajgarh with a hope for better treatment in Hamidia Hospital. Also, affordability was a reason for them to admit their children in the government hospital. However, the fire incident in the hospital shattered their hopes after they lost one of their twins. They shifted their other child to a private hospital with the fear that they might lose him too. Ramesh Dangi further said his wife was unconscious ever since the fire incident occurred and whenever she gained consciousness she wanted to see the second child. "The doctors have prevented us from visiting our child as he is prone to infection", he said. "We could not bear the expense of private hospitals but now we want to save our son for which we have mortgaged our land in the village. I have taken a loan of Rs 1 lakh from a money lender in my village against my 2 bigha of land", said Dangi.