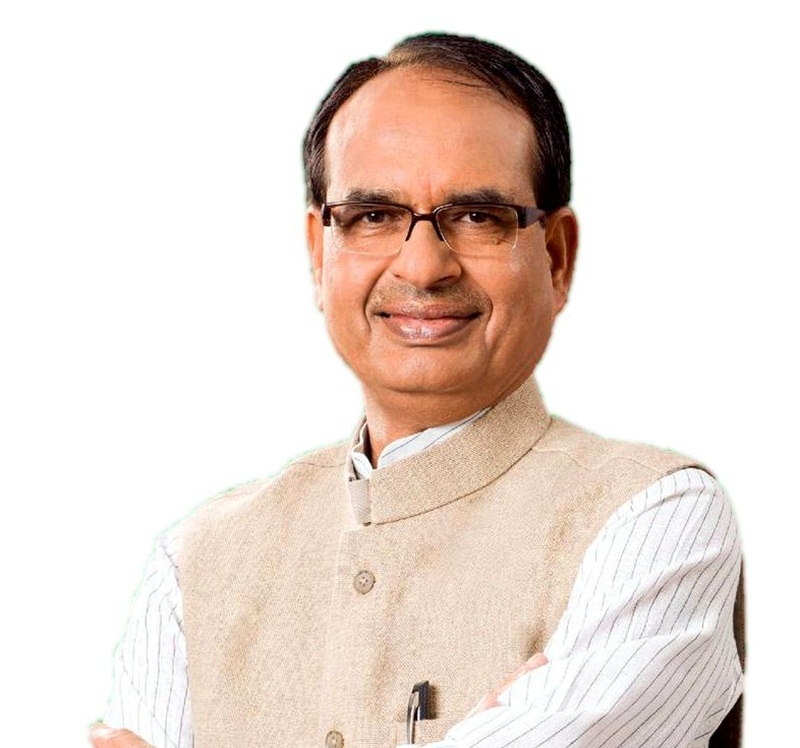 BHOPAL : More than two dozen promises made by the Congress in its election manifesto of 2013 were fulfilled by the Shivraj led BJP government in the state. Some of these promises were quite similar to that made by the BJP. CM Shivraj Singh Chouhan played a masterstroke by bringing in Sambal Scheme that gave benefits to the labourers and people from the unorganised sector which include electricity at Rs 200 a month, inclusion in education and PDS.

Overall Sambal Scheme is nothing short of a dozen aims of Congress manifesto, rolled into one progamme. Congress’s promise of a district delimitation commission that would recommend formation of new districts too was taken care of by Shivraj government by straight away carving a new district – Nimari. Chouhan also re-examined old laws that had become irrelevant and scrapped or amended several laws- another promise made in Congress manifesto. Congress had promised a Teerth Darshan Yojana for the elderly which the current dispensation has been running for quite a while.

According to government figures around one lakh elderly have performed pilgrimage through this scheme. In a recent decision by the state government now Bhopal merger land would be given to the residents living there. Current dispensation also implemented the promises made by Congress to farmers including hike in compensation to farmers on loss of crops due to natural forces, strengthening of Gaushalas and encouraging of desi-breeds in animal husbandry and organic farming. Congress promised improvement in irrigation to an extent that field of every farmer has a well. BJP introduced Balram Talab Yojana- for making a pond or well in the field. In a recent move, Shivraj government also withdrew electricity theft cases against farmers.

The promise to credit bonus and other grants given to farmers directly in farmers’ bank accounts too was fulfilled by this government. Congress had also promised zero interest loans to farmers from cooperative societies. Other promises mentioned in Congress manifesto fulfilled by the BJP government includes websites of departments to remain updated with latest figures about schemes on development, monitoring of PDS shops, 10 lakh residential units for poor, simplification of process of making of ST caste certificate, special programme to encourage cultivation of kodu-kudki, opening of special training schools for football, hockey, cricket, badminton, basketball, volleyball, athletics etc at divisional level.

Fulfilled promises also include special entrepreneurship programmes for women, tax relaxation for women entrepreneurs, financial aid to women SHGs, and registration fee relaxation on owning a vehicle besides relaxation in fees for driving license. Shivraj’s government has increased seats in medical colleges besides opening new medical colleges as promised by the Congress. MP government has also been providing laptop to students of class 12- a promise made in election manifesto of Congress.