On Wednesday, four boys in Narguvan village told their parents that they were going to a school ground to play, but they instead went to a pond.

On Wednesday, four boys in Narguvan village told their parents that they were going to a school ground to play, but they instead went to a pond.

Three of them entered the pond to take bath, got trapped in the deep waters and drowned, Additional Superintendent of Police Shiv Kumar Singh said.

The fourth one rushed back and informed their family members who alerted police.

The bodies were fished out on Wednesday night, the official said.

In another incident, two boys - Ankit Raikwar (12) and Raju Raikwar (13) - left their home to go to school but went to a water-filled pit in Kishan Taliaya area for bathing and drowned, Singh said.

The pit was deep and they were not aware of it Their family members located them and rushed them to the district hospital where doctors declared them dead, the official said.

The family members later staged a road-blockade claiming they did not get timely assistance from police.

Senior police officials pacified them following which they ended the protest, the official said.

In Bhat Khamaria village under Jabera police station limits, a boy, identified as Satyam Prajapati (15), ventured into a deep pit filled with rain water and drowned, the official said.

Police have registered cases in these incidents, he added. 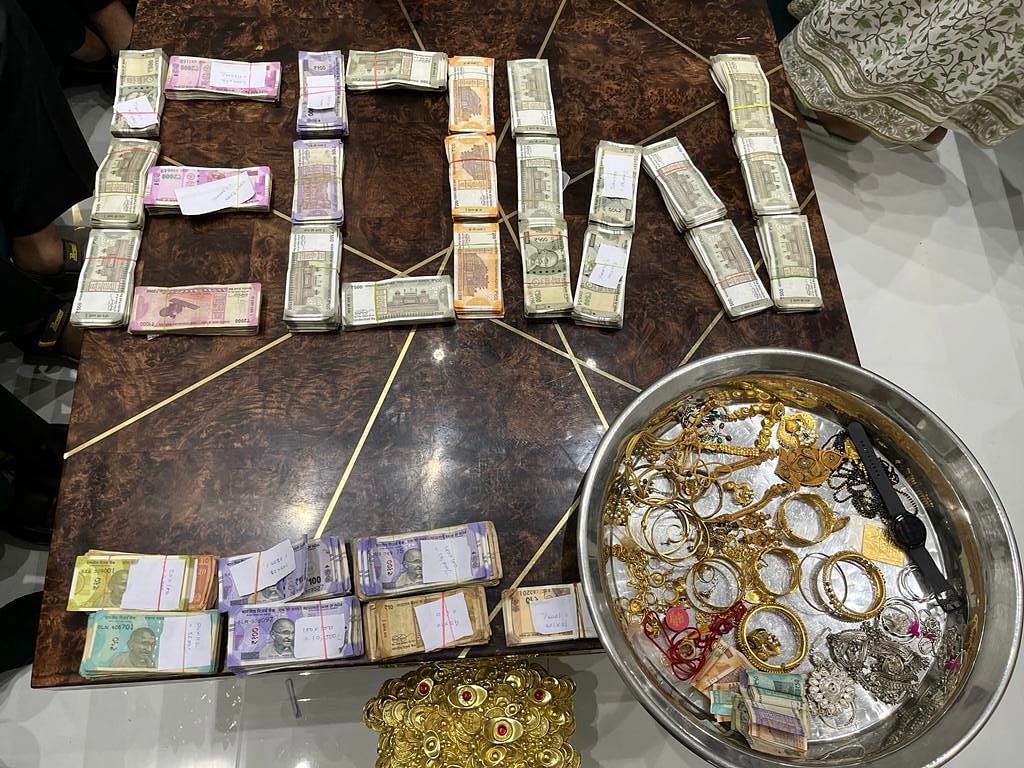