The boy revealed that he had been hitting women for fun.

Jabalpur (Madhya Pradesh): The police on Sunday apprehended a 16-year-old boy who allegedly punched women and fled on a motorcycle in a locality in Madhya Pradesh's Jabalpur city, an official said.

The boy had been targeting women in Sanjeevani Nagar locality for the last few days, he said.

The motorcycle-borne accused would allegedly get off the vehicle, punch women on their backs and speed away, the official said.

Women in the locality had started carrying sticks with them to ward off the attacks, it was stated.

On interrogation, the boy revealed that he had been hitting women for fun, she said, adding that a case has been registered in this regard.

Based on a complaint lodged by residents of the area, the police launched a probe and examined CCTV footage from the area to identify the boy, the official said. 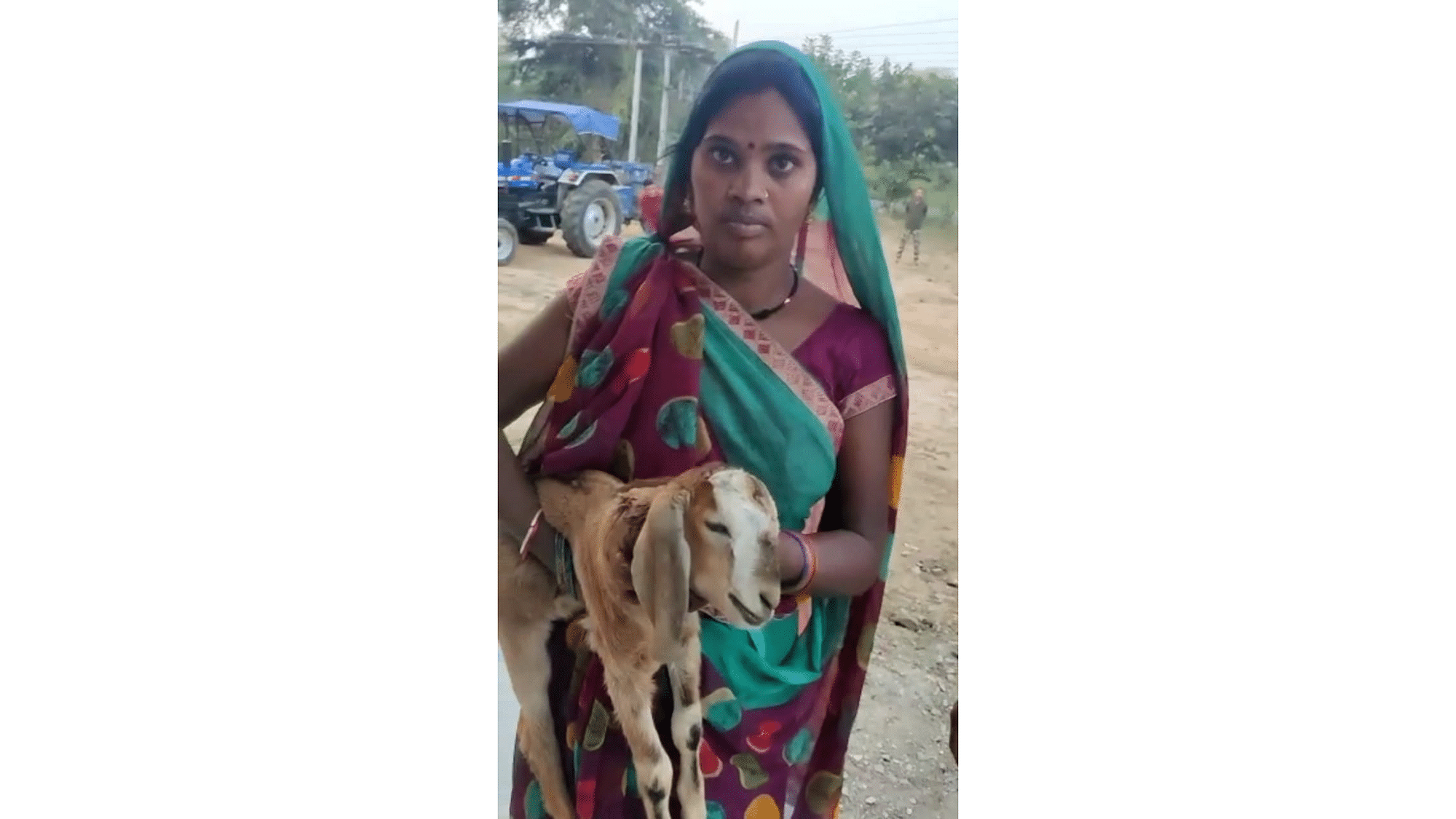