Eight junior doctors at GMC test positive for dengue, around a dozen others fall sick with viral fever
Staff Reporter 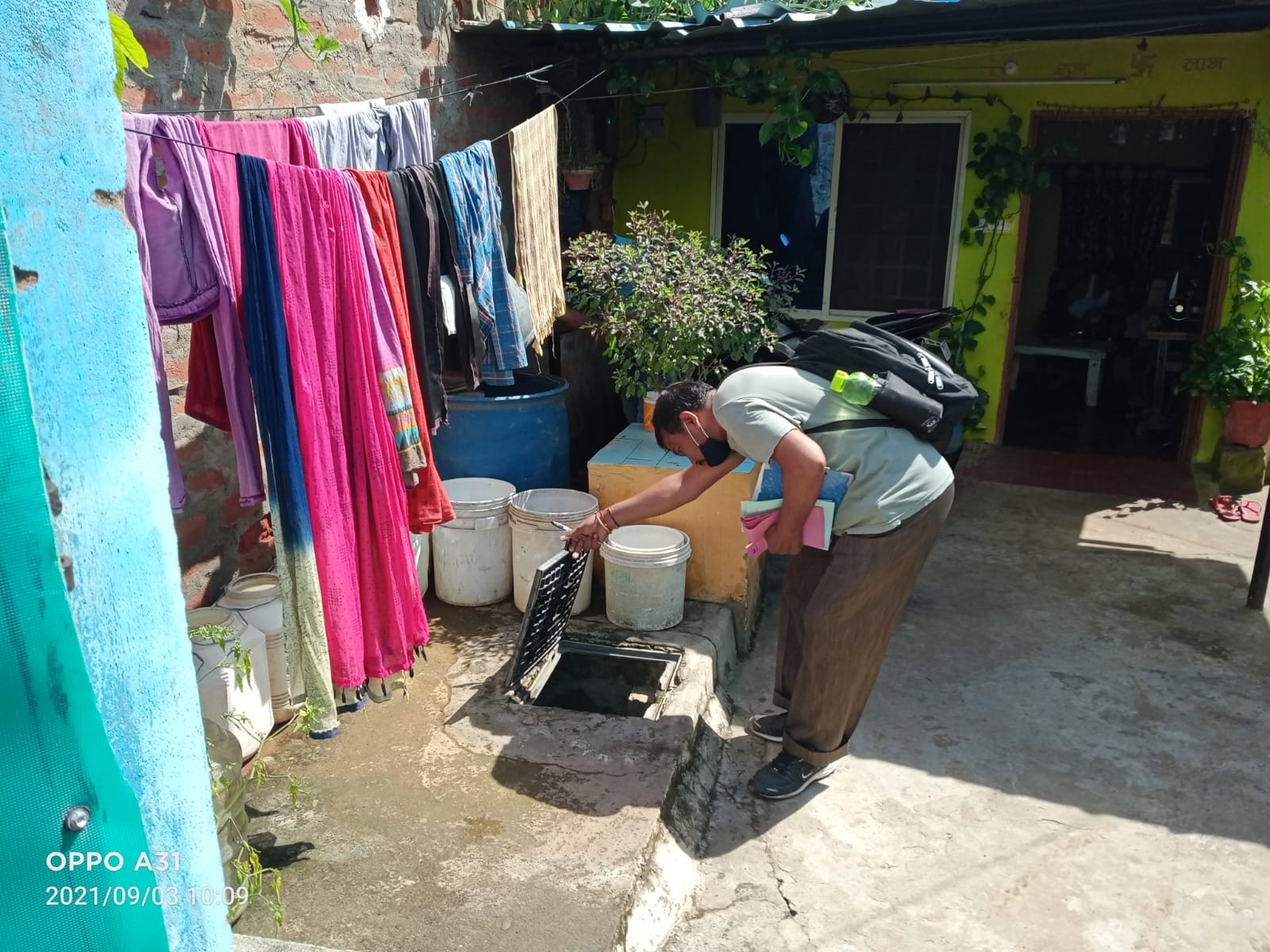 Malaria department staffer checking for mosquito breeding area at a house in city on Friday. | FP

BHOPAL: So far, 104 dengue cases have been reported in the state capital. Eight junior doctors of Gandhi Medical College have been diagnosed with dengue. The administration has identified dengue-prone areas and is focusing in checking mosquito breeding grounds.

As many as 20 junior doctors residing in Gandhi Medical College hostel have been hospitalized.

As per reports, a junior doctor in the B block of GMC hostel was the first to have complained of fever and body rashes. Thereafter, tests were conducted on other medical students and of these nearly 20 were diagnosed with symptoms including that of viral fever.

Amidst the pandemic, the rise in dengue cases is a cause of concern for the health department. It is the first time that so many doctors have fallen sick at a time with the vector-borne ailment, said sources. District malaria office conducted fogging and lava survey in the area of hostel and adjoining colonies.

Over 1600 cases of dengue and 1500 of malaria have surfaced in state so far in current season (this year) in the state. Two deaths have already been reported due to dengue in the state—first in Guna and second in Sehore. 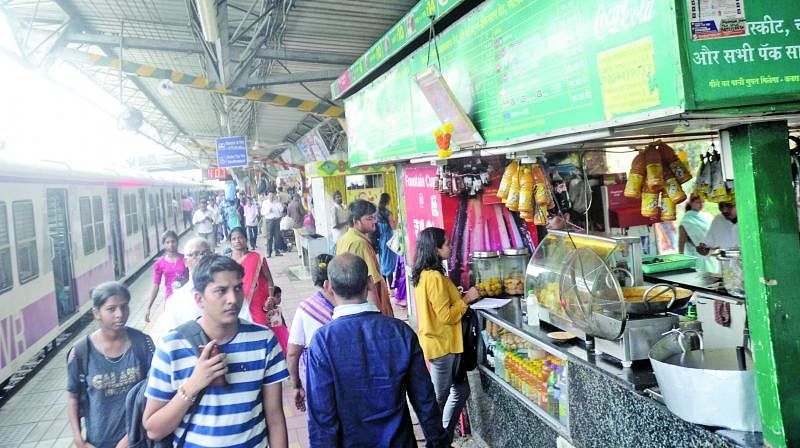