65 thousand 999 individuals will cast their votes during the first round of voting, including 34 thousand 658 men, 31 thousand 335 women, and 6 other voters.

Morena (Madhya Pradesh): Polling teams will depart for the polling places on July 5 with EVMs and election materials prepared for the Civic Bodies Election 2022, which will take place on July 6 from 7 am to 5 pm as per the instructions of the State Election Commission. Voting for Municipal Council Ambah and Porsa is scheduled to be held. All of the preparations for the urban body's first phase have been made, and it will be overseen by Collector and District Election Officer B. Karthikeyan.

During the elections, a sufficient police force will be positioned everywhere. 65 thousand 999 individuals will cast their votes during the first round of voting, including 34 thousand 658 men, 31 thousand 335 women, and 6 other voters.

Returning Officer of Ambah Rajeev Samadhiya informed that 50 polling stations have been set up for 18 ward councillors, on which 35 thousand 258 voters will exercise their vote.

The Returning Officer of Porsa said that the councillors of 15 wards are to be elected In this 39 polling stations have been made. In which 30 thousand 741 voters will exercise their vote. 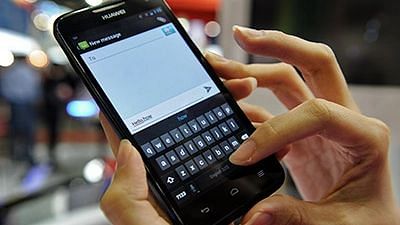