Bhopal (Madhya Pradesh): Farmers from across the state are worried over decline in rainfall activity during monsoon. Considering that it is sowing season for paddy and state crop soaybean, farmers have no option than to pray.

Bundelkhand region, which is known for drought has received more than 50% less rain this season. Even Chambal region suffers the same.

Pannalal Jatav, a farmer from Tikamgarh, said he had sown urad and moong after taking loan from a local money lender. “It has been over a month without rain and now it is difficult to save crops if it does not rain in a day or two. I have no other option than to seek God’s help,” said Jatav.

Other districts also show rain deficiency of over 50%. 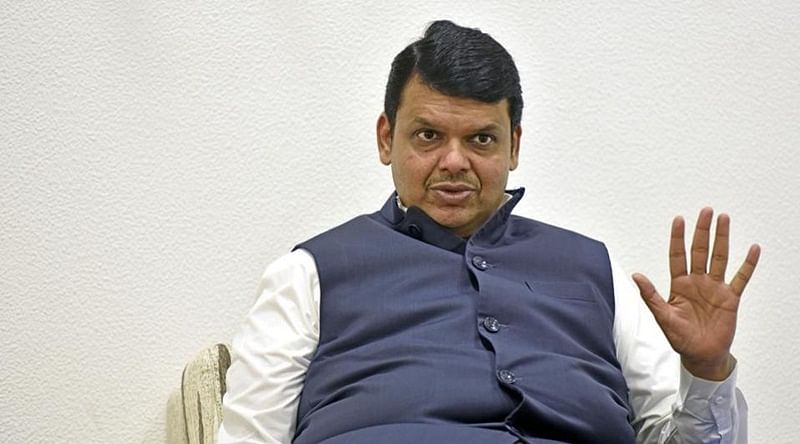