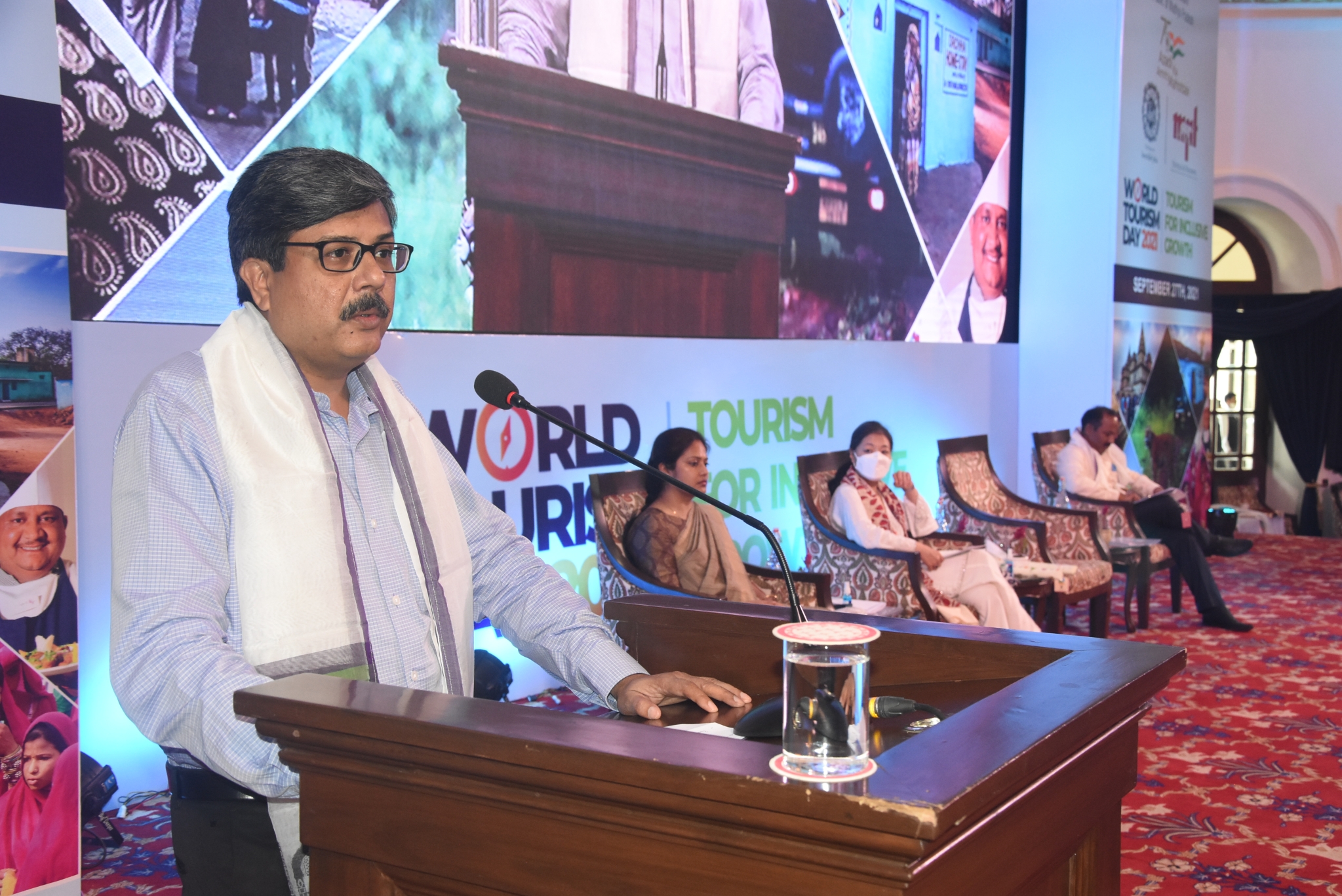 BHOPAL: As part of endeavour to make Madhya Pradesh the safest state for women tourists, women will play a prominent role in hospitality and travel sector at 50 tourist locations in the state, principal secretary, tourism, Sheo Shekhar Shukla said. About 20,000 women will be trained in self-defence, he added.

Shukla was speaking at a function organised by Madhya Pradesh Tourism Development Corporation (MPTDC) at Minto Hall on Monday, which was World Tourism Day.

The state government will focus on rural, adventure, agriculture and horticulture tourism. He said that United Nations World Tourism Organization (UNWTO) has selected Ladpura Khas, a village about 7 kilometres from Orchha in Niwari district, for promoting rural tourism. It is the one of the three villages in the country selected by UNWTO.

Junhi Han, chief, culture, UNESCO, New Delhi, who was the special guest, said that tourism contributes to almost 10 per cent of GDP.

A felicitation programme was also organised in which employees and officers of Corporation were honoured for their exemplary work. Others feted on the occasion including Uma Pathak, Rekha, Vandana Sharma and others who run homestays in Ladpura Khas. 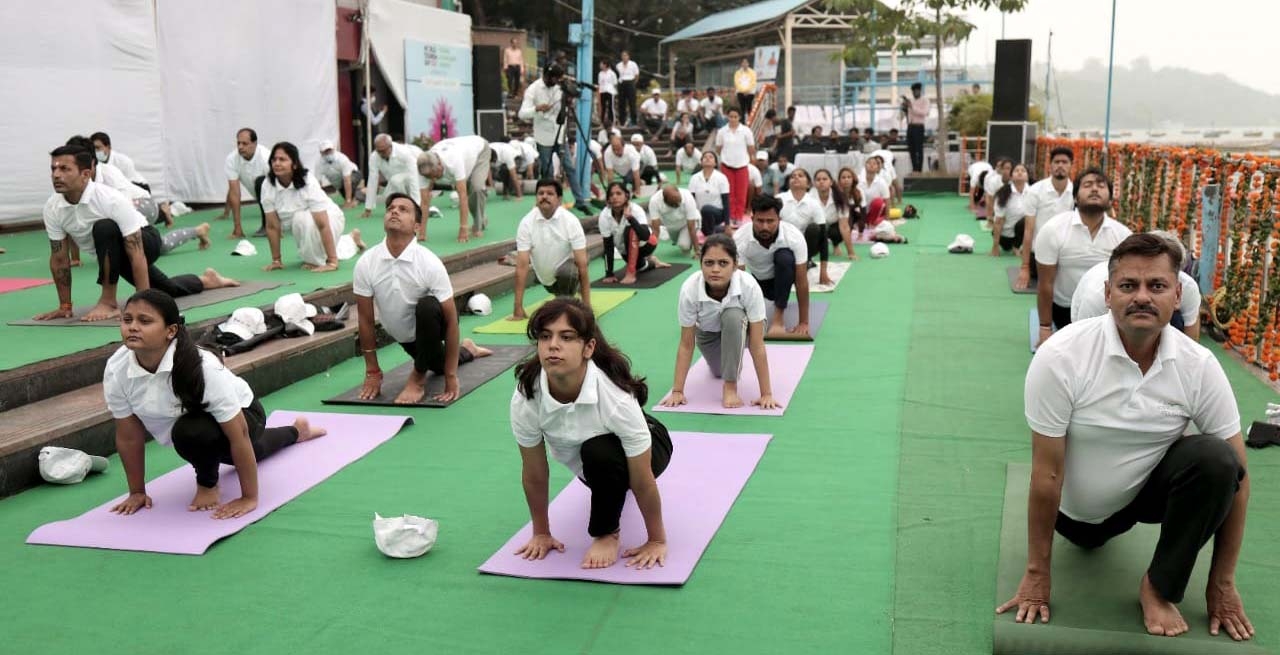 Besides, yoga and zumba sessions were organised at Boat Club and Winds ‘n Wave restaurant on Lake View Road in morning in the city. About 100 people of different age groups participated in the zumba dance session, which was led by Naveen Rajput in the open space outside the restaurant.

The yoga session was held on Lake Princess, a cruise boat operated by MPTDC. The enthusiasts were led by Pawan Guru. Among the participants, who numbered nearly 100, were S Vishwanathan, managing director of Corporation, and Shilpa Gupta, additional managing director of Tourism Board. 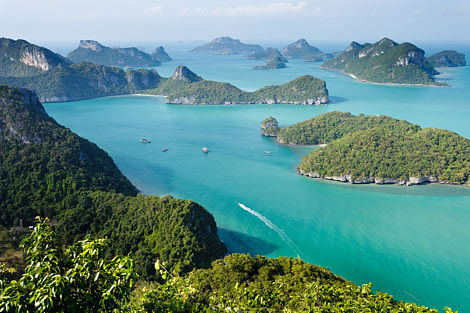