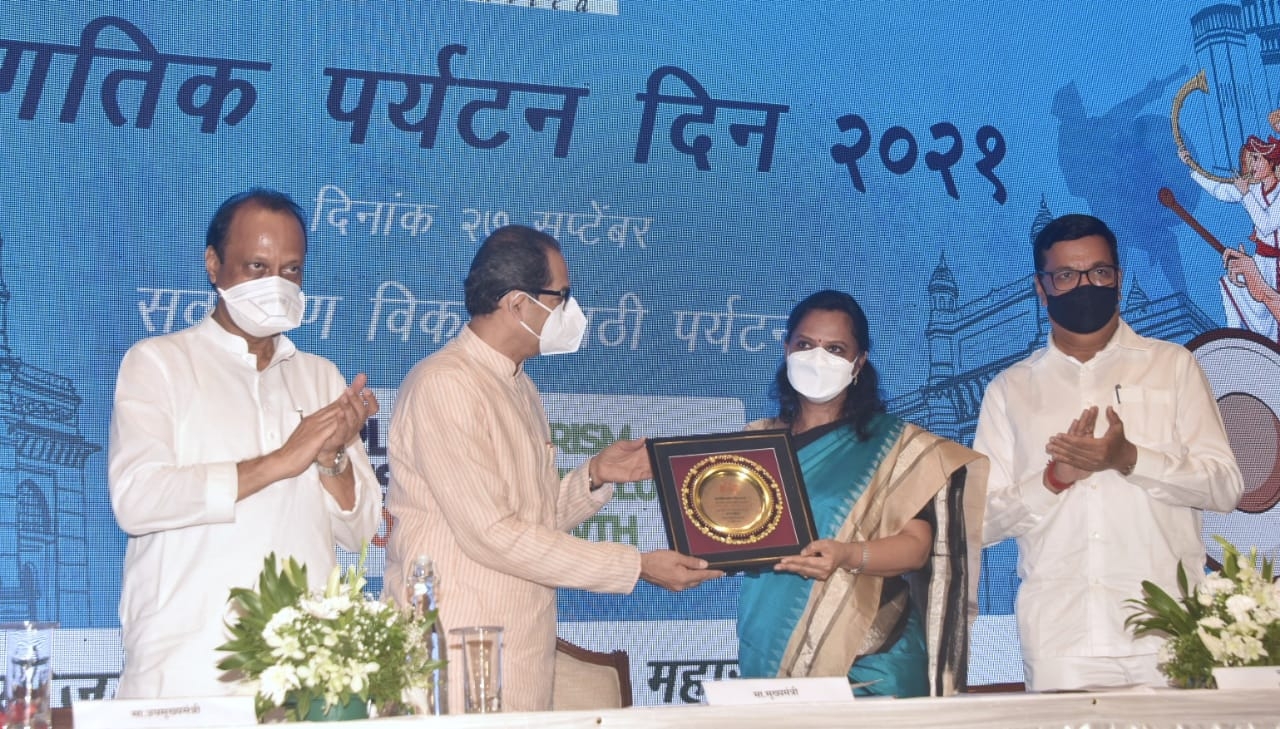 Bhopal (Madhya Pradesh): Madhya Pradesh Tourism Board has received awards for its rural tourism projects in London. The world responsible tourism award - 2021 has been instituted by World Travel Mart (WTM) wherein the MP projects were awarded under different categories.

The event was organised between from November 1-3 in London. Managing director of state tourism development corporation S Vishwanathan and deputy director Yuvraj Padole received these awards.

In a separate category, the WTM recognised the safe tourism for women project as best project under separate category -diversity in tourism. Principal secretary, tourism and culture, Sheoshekhar Shukla has expressed pleasure on the feat saying that recognition at global level is a matter of pride.

He said that they are determined to develop the rural tourism as per the wish of chief minister Shivraj Singh Chouhan.

The WTM classifies countries in four different zones. India, Australia, Europe and Middle Eastern countries are awarded Golden Prize. Vishwanathan told that they are focused on developing 100 villages for rural tourism with the cooperation of local communities.

It will help us provide a local touch to the visitors and tourists, including local food, sports, stay, music, arts and handicrafts, he says. 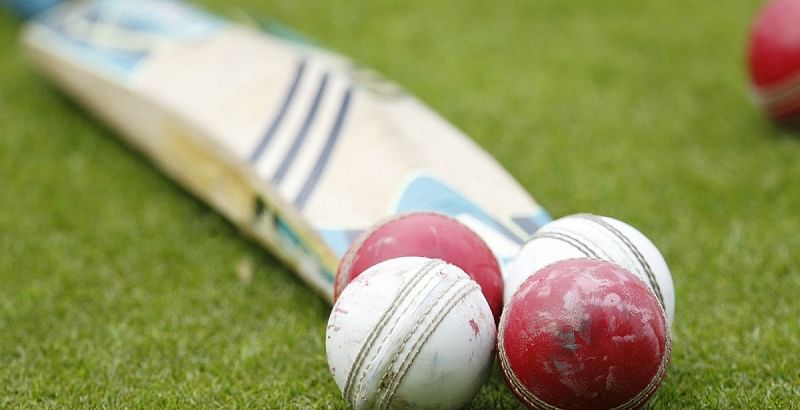