Madhya Pradesh: Those indulging black-marketing of fertiliser will be booked under NSA, says home minister Mishra

Mishra was talking to journalists here at his official residence in Bhopal on Thursday.
Staff Reporter

Bhopal (Madhya Pradesh): Home Minister Narottam Mishra has said that those indulging in black-marketing will be booked under National Security Act (NSA).

Mishra was talking to journalists here at his official residence in Bhopal on Thursday.

“Kamal Nath, who is raising questions on fertiliser’s shortage, has perhaps forgotten the shortage of fertiliser during his regime. His own party leader and MLA Laxman Singh had staged a sit-in against the fertiliser shortage,” Mishra said.

The police on Wednesday raided a shop in Bhind and booked the shop owner for black-marketing and also selling fertiliser at high cost to farmers.

Two days ago, a team of the Farmer Welfare and Agriculture Development Department had raided a private vendor’s shop in Morena district and seized 83 sacks of fertilizers which were illegally being transported to other districts.

The Gwalior-Chambal region has reportedly been facing acute shortage of fertilizers. Several incidents of farmers’ protest and also attempts of looting fertilisers have been reported, so far. 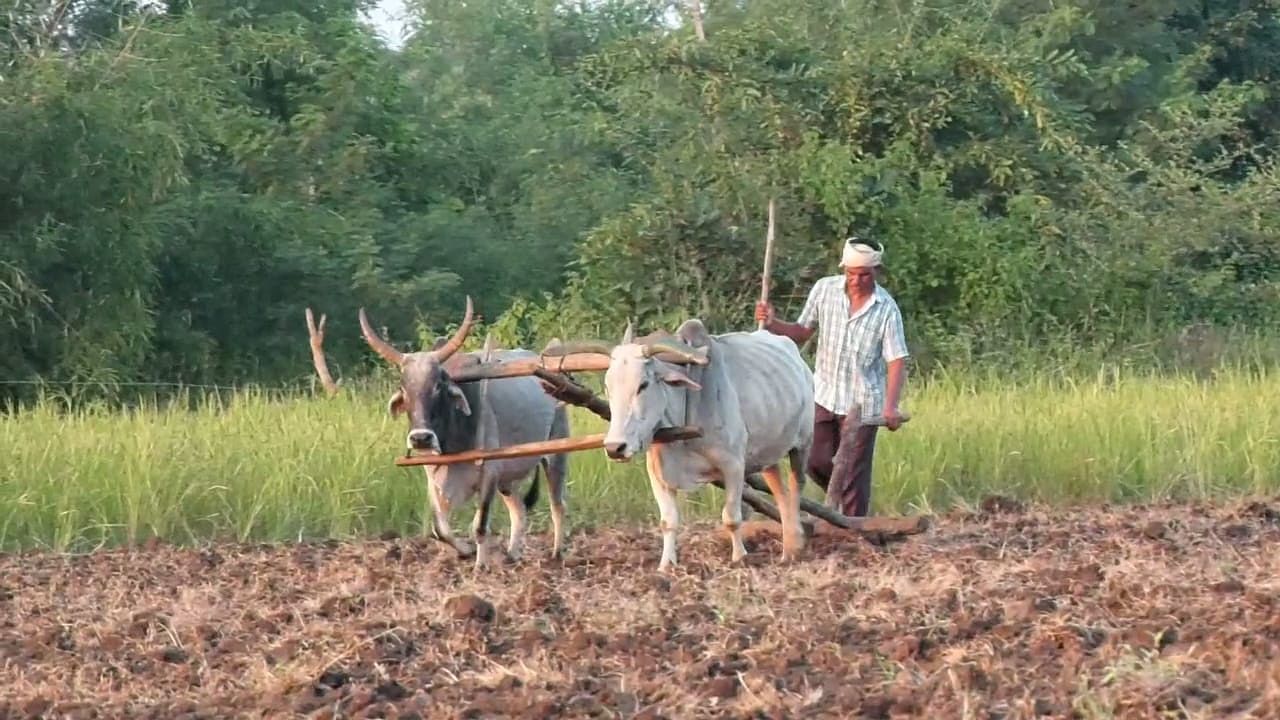 Madhya Pradesh: Farmers force to plough with bullock as fuel prices are waving to sky