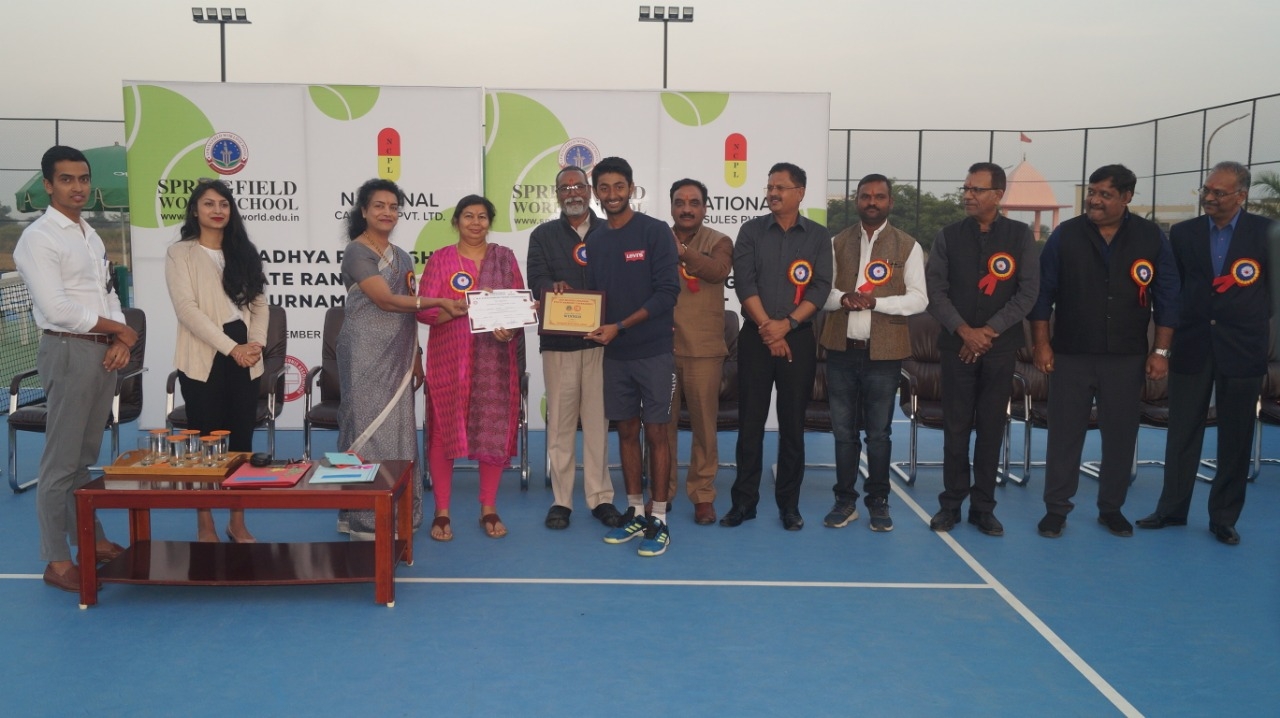 The final matches enthralled the spectators with neck-to-neck competition.

The final match of under-12 was played between Bhopal’s Subrata Diwakar and Sohan Mamtani. The former won the match 6-3; 6-4 hitting a brilliant forehand ground stroke through excellent service.

In the under-14 boys’ final, Khushveen Jeffrey from Indore beat Surya Pratap Kumre from Bhopal 6-2, 6-1 and won the title.

Akash Nandwal from Indore won the men’s singles title defeating Rounak Wadhwani from Bhopal. Nandwal was also the defending player for the title.

In the men’s doubles, the duo of Akash and Virbhadra defeated pair of Alok and Ronak in the finals winning two consecutive sets through their best services.

Rubita Meena from Bhopal and Ganeshi Aniya from Indore faced each other in the women’s singles, with Aniya ultimately taking over the title defeating the former 6-1, 6-1.

Pushpendra Singh Jat won the title of Rising Star of Tennis for his performance at the tournament. 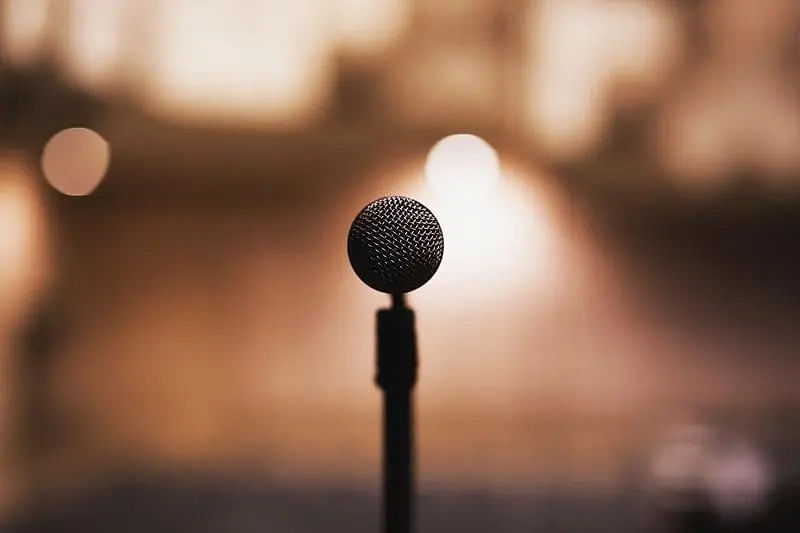