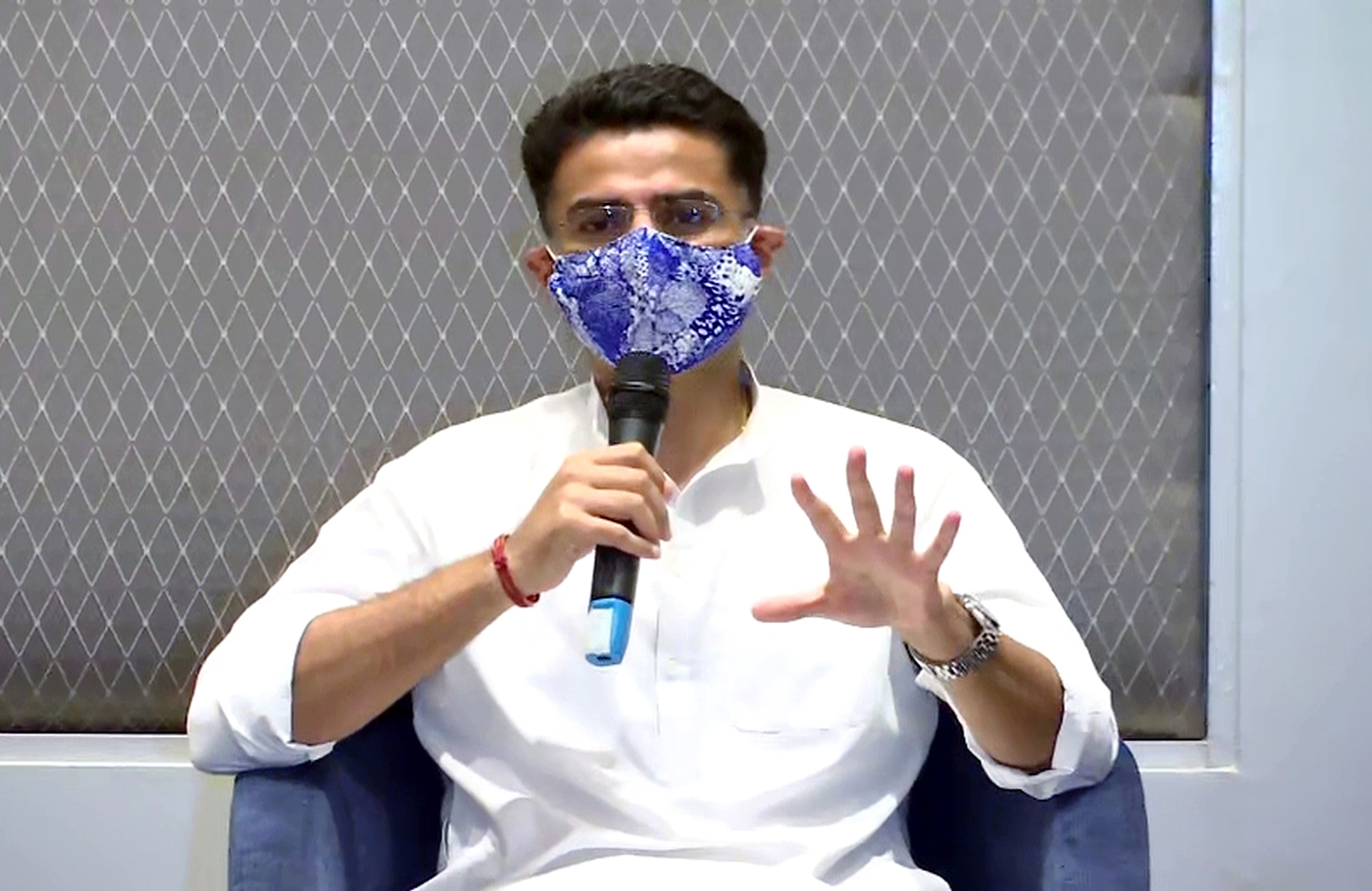 Khandwa (Madhya Pradesh): Though the October 30 bypolls in Madhya Pradesh will not have any bearing on the stability of the state government but they have presented a golden opportunity to the people to ask BJP about the status of various "tall promises" made by it, especially doubling of the income of farmers, senior Congress leader Sachin Pilot said on Wednesday.

The high-decibel campaign for the bypolls to four constituencies, including one Lok Sabha seat and three Assembly segments, where 55 candidates are in the fray in the straight contest between ruling BJP and opposition Congress, ended on Wednesday evening.

The counting of votes will be taken up on November 2.

"Though these bypolls will neither make nor destabilise the present government, it gives us a golden opportunity to give a message to the nation by asking BJP what has happened to the tall promises made by it? Whether farmers' income doubled?" Pilot asked the audience.

Farmers have been agitating for the repeal of three farm laws for the last one year (at the borders of Delhi) but the government's eyes and ears are closed. There is a crisis of power and fertilizers in MP, he alleged.

"The BJP government has a plan to put a lock on mandis through these black laws," Pilot, who holds considerable clout in the Gurjar community of Rajasthan, said.

Farmers are the backbone of the economy but the BJP government has no concern for the people.

Pilot also slammed the government over the rising prices of fuel, LPG, vegetables and other essential commodities.

"Inflation is rising but the government is busy doing politics of publishing photos and advertisements," he alleged.

Pilot said they (BJP) talked about wiping out corruption, "but everybody knows the situation in the country and only a few capitalists are getting benefitted whereas farmers are suffering". 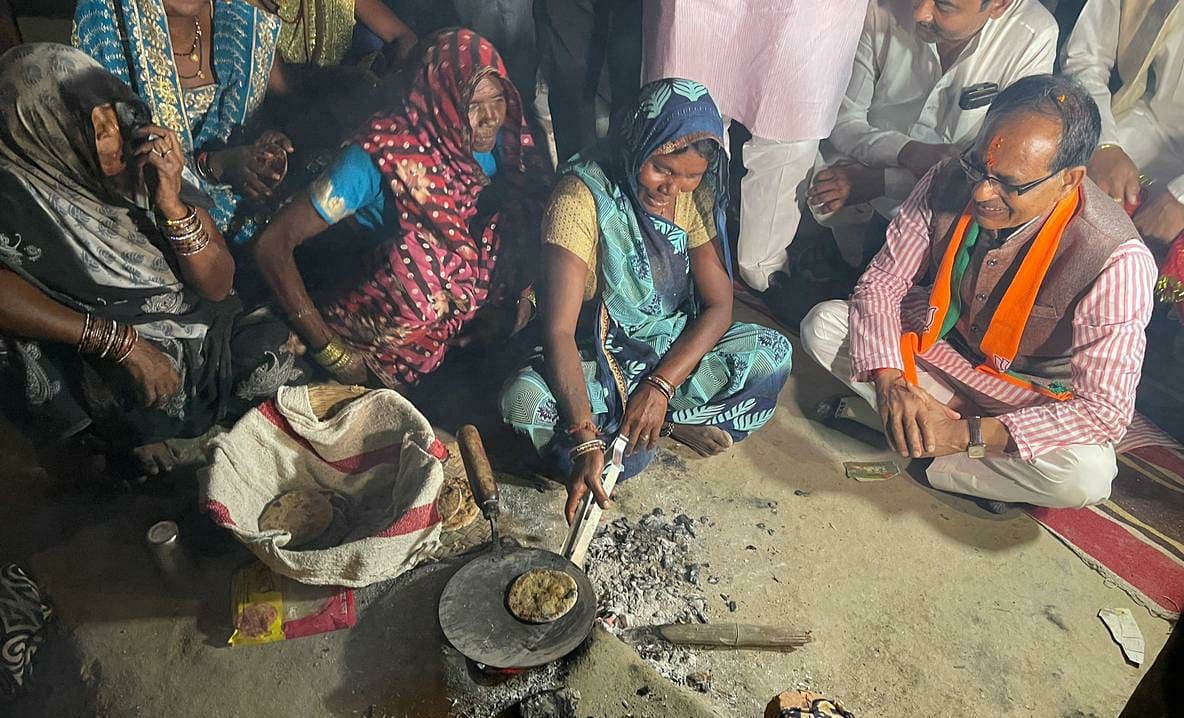