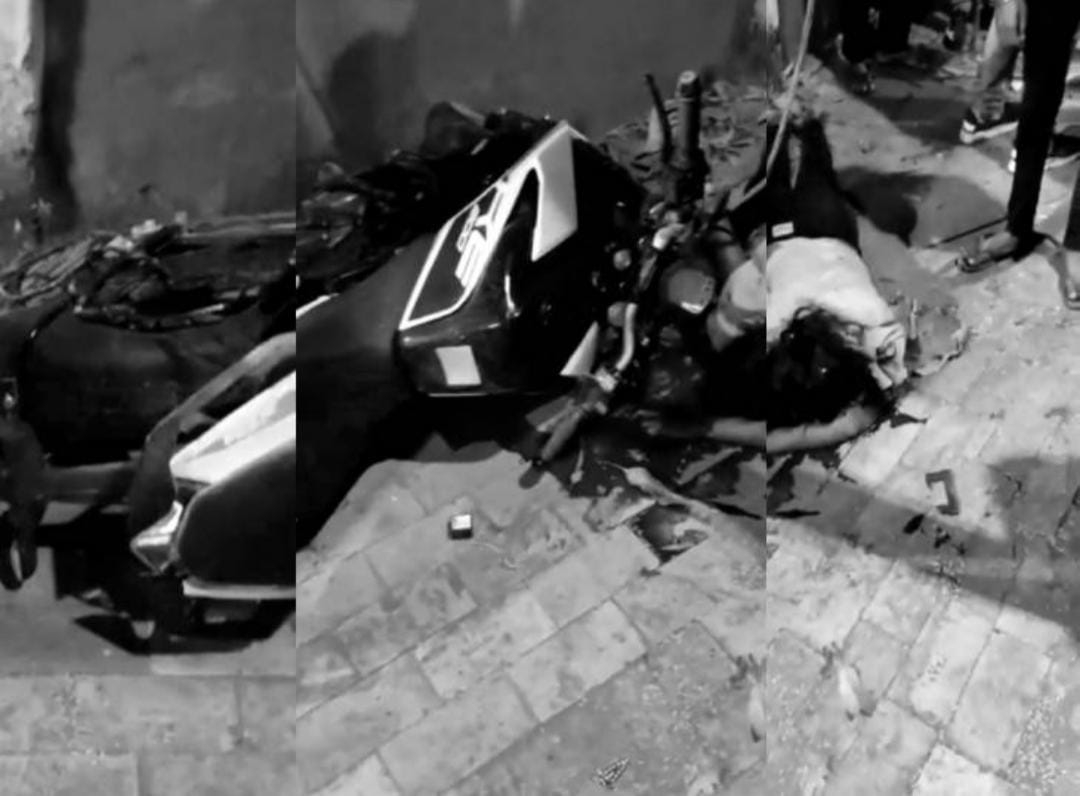 Jabalpur (Madhya Pradesh): A speeding two-wheeler hit a wall and the impact of the collision was so much that a young girl sitting behind the bike flew away from it and bumped into the fencing wire of the barrier. As a wire pierced through her neck she died on the spot and her friend, who was driving the bike, sustained severe injuries.

The deceased has been identified as Renu Thakur, 25, a resident of Churhat in Sidhi district.

Police said Renu, who was working with a private firm, was living along with her sister at a rented room at Sainik Society in Madanmahal locality. She left home late Friday night along with her friend Rahul Jatav.

“They were riding on a sports bike. While they were passing through Christ Church School, Jatav lost control over the bike that first hit an electric pole and then rammed into a wall of the school. The impact of the collision was so much that a girl flew away and bumped into the fencing,” said a police officer.

The officer said that the girl had also sustained fatal head injuries and died on the spot.

Jatav, who was reportedly drunk, is undergoing treatment at a private hospital.

In-charge of Omti Nagar police station, SPS Baghel said that a case had been registered and investigation was on. 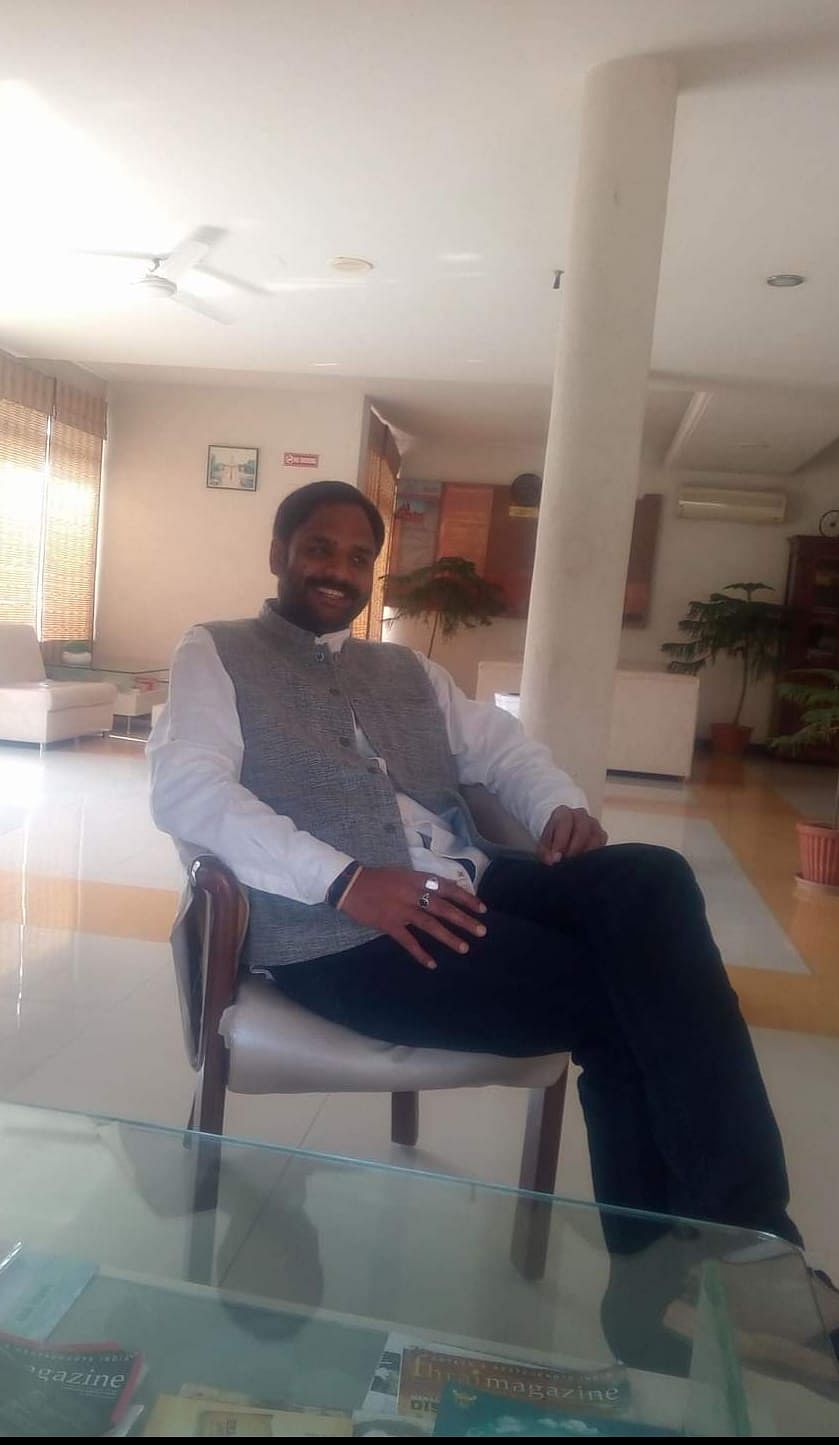