Because of a shortage of water, earlier, the people of this community were able to grow only one crop and that too in the rainy season
FP News Service Morena (Madhya Pradesh): Small ponds have been constructed to improve the economic condition of the people of Sahria community who live in far-flung areas in the district, official sources said.

Because of a shortage of water, the people of this community were able to grow only one crop and that too in the rainy season, sources further said.

These water bodies have become a source of livelihood for those people in the past five years.

Water is now collecting in those water bodies, sources further said. As a result, the people of the Saharia community are growing at least three crops in a year.

The administration has constructed ring bands around the big drains under the Prime Minister’s irrigation scheme. Those drains have been turned into small water bodies.

At some places, new water bodies have been constructed and some old ones restored, sources further said.

The people of the Sharia community live in Jaderu village, 90 km from the district headquarters.

Now, they are growing Rabi crops, like wheat, mustard, grams and various vegetables.

The residents of this village used to remain idle after the rainy season, as they had nothing to do, sources said, adding that now, they have work throughout the year.

Earlier, there was a shortage of water even for animals in summers, but, now, it is available for 12 months.

The ponds have also raised the underground water table in the village. As a result, the water level of tube wells and that of Babdias has increased.

Nearly 15 families of Saharia community are getting benefits from these water bodies.

The Jaderu village is located on the borders of Morena, Sheopur, Shivpuri and Gwalior districts.

A few farmers, Bandhe, Manglia, Prabhu, Lalpati, Kashiram, Janku and Bachchu said that a type of soil, Damot, is available in the village, and it requires a lot of water.

The land depends on water, but as canals or wells have not been built in the village, the farmers could not grow Rabi crops. 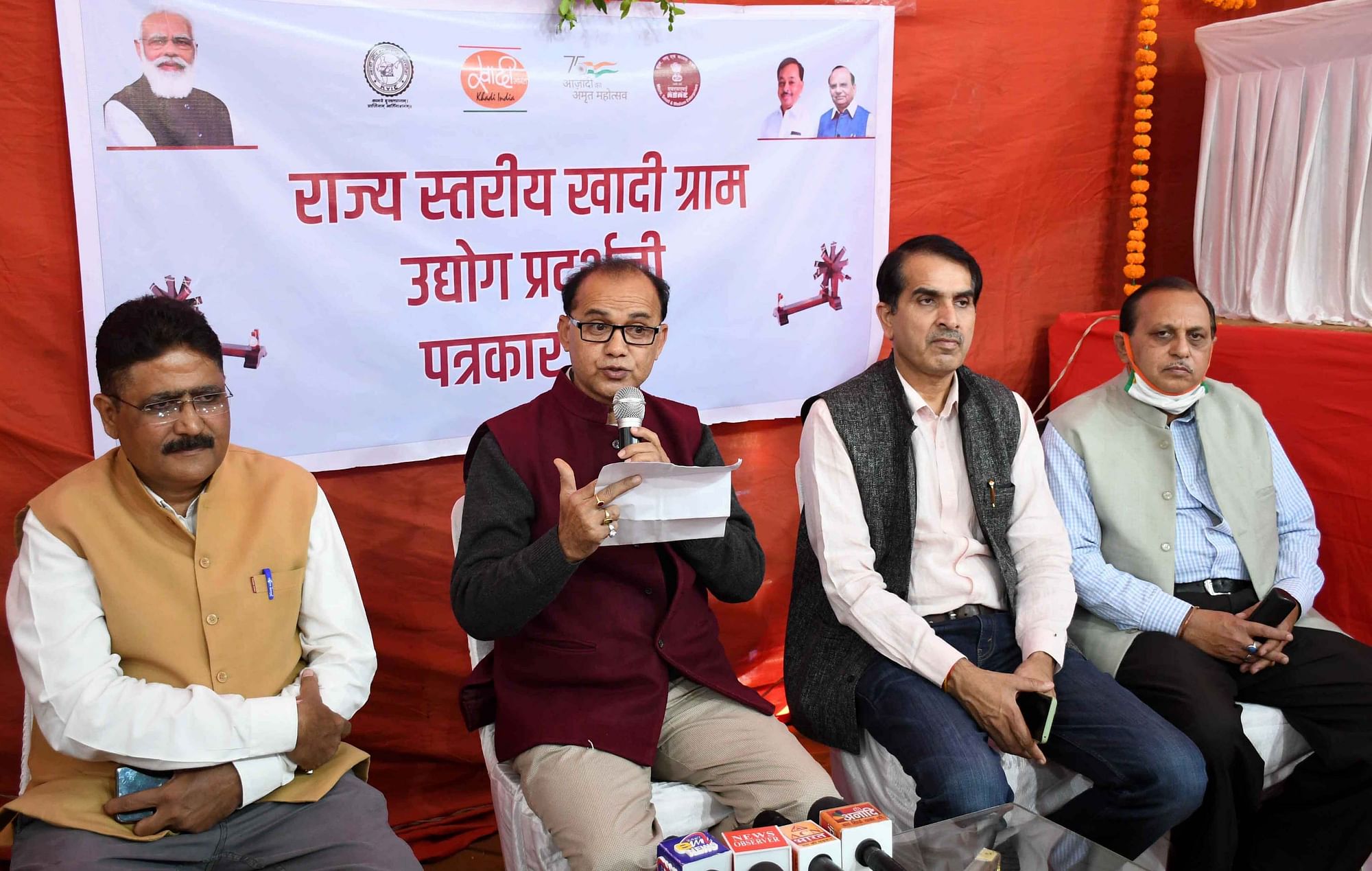 Madhya Pradesh: Khadi sales up by 40% after PM’s call