The core area of six reserves, including the famous Kanha National Park, was opened for visitors around 6.30 am, the official said.
PTI 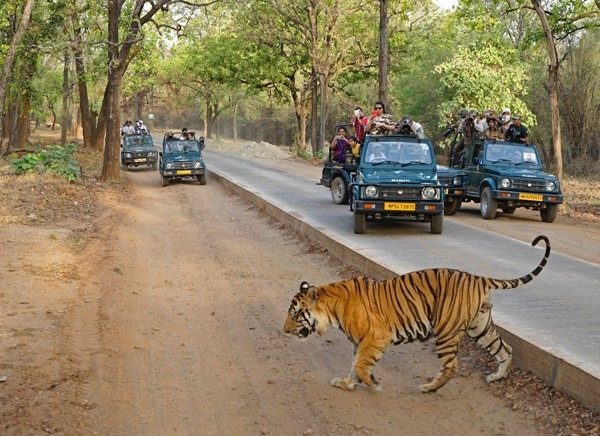 The core area of six reserves, including the famous Kanha National Park, were opened for visitors around 6.30 am, the official said.

"The core areas of the tiger reserves were closed during monsoon, as it is the breeding season for big cats," he said.

The pathways in the reserves become unmotorable because of rains, and the infrastructure in these parks, like grasslands, were developed for animals during this period, the official said.

Madhya Pradesh has the highest number of 526 big cats in the country, according to the last tiger census.

The All-India Tiger Estimation Report 2018 had found the presence of 2,967 big cats in the country.