The woman with 80 per cent burns was undergoing treatment at Hamidia Hospital, Bhopal.

Bhopal (Madhya Pradesh): The tribal woman, Rampyari Bai Saharia, who was admitted in Hamidia Hospital with 80% burns after miscreants had set her afire by pouring diesel on her in Guna, died while undergoing medical treatment on Friday evening.

Medical superintendent of the hospital Dr Ashish Gohiya confirmed the information regarding death of the woman.

Rampyari Bai, a resident of Dhaneria village under Bamori tehsil in Guna tehsil resisted the attempt of some villagers who were trying to encroach upon her land. Enraged over her constant resistance the group of villagers allegedly set her afire at the village on July 2.

Medical Superintendent Hamidia Hosptial Dr Ashish Gohiya said, “The dead body of Rampyari Bai has been handed over to her family members.”

Rampyari Bai belonged to the Saharia tribe, which has been classified as a particularly vulnerable tribal group.

As per her complaint she had lodged with the police, six bigha land that the accused were trying to encroach upon was reportedly allotted to Rampyari Bai’s family under a chief minister’s welfare scheme launched by the former Digvijaya Singh government.

According to Arjun Saharia, spouse of the woman, the local administration had also settled a dispute pertaining to the land in the family’s favour in May. But still, the miscreants didn’t budge from their stand and continued to make attempts to encroach upon their land.

The incident sparked a nationwide outrage and various agencies and people condemned the incident demanding arrest and stringent punishment to the culprits.

Police had arrested five persons, including two women, in connection with the incident. 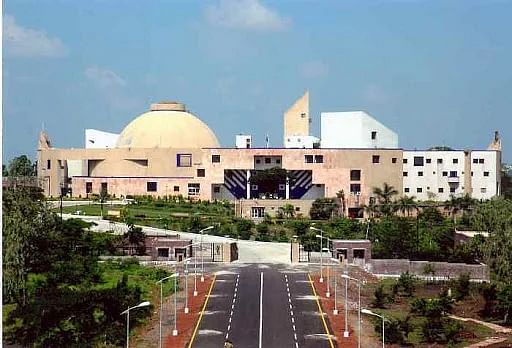