BJP and the Congress had demanded to extend the date, which was slated to start from July 25.

Bhopal (Madhya Pradesh): The monsoon session, which was slated to start from July 25, will be held in the month of August, a government official confirmed.

The BJP and the Congress had demanded to extend the date of the Assembly’s Monsoon Session that was scheduled to start from July 25.

Government spokesperson and Home minister Narottam Mishra said that the session of the legislative assembly in the state was scheduled from July 25. At the same time elections for presidents of janpad panchayat and zilla panchayat will be held. Same will be held for the presidents of municipal councils.

Govind Singh, the Leader of Opposition (LoP) in the state Assembly also agreed on the suggestion. After this the state government wrote to the Governor’s office to extend the session in the month of August. Officials said that the Governor has given his consent and the monsoon session will now be held in August. 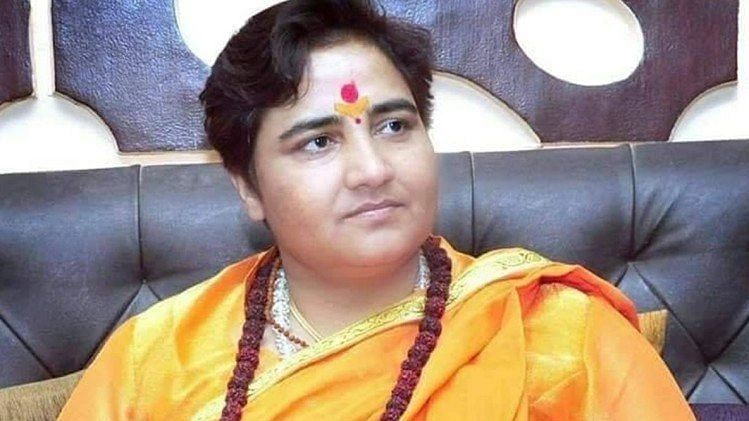