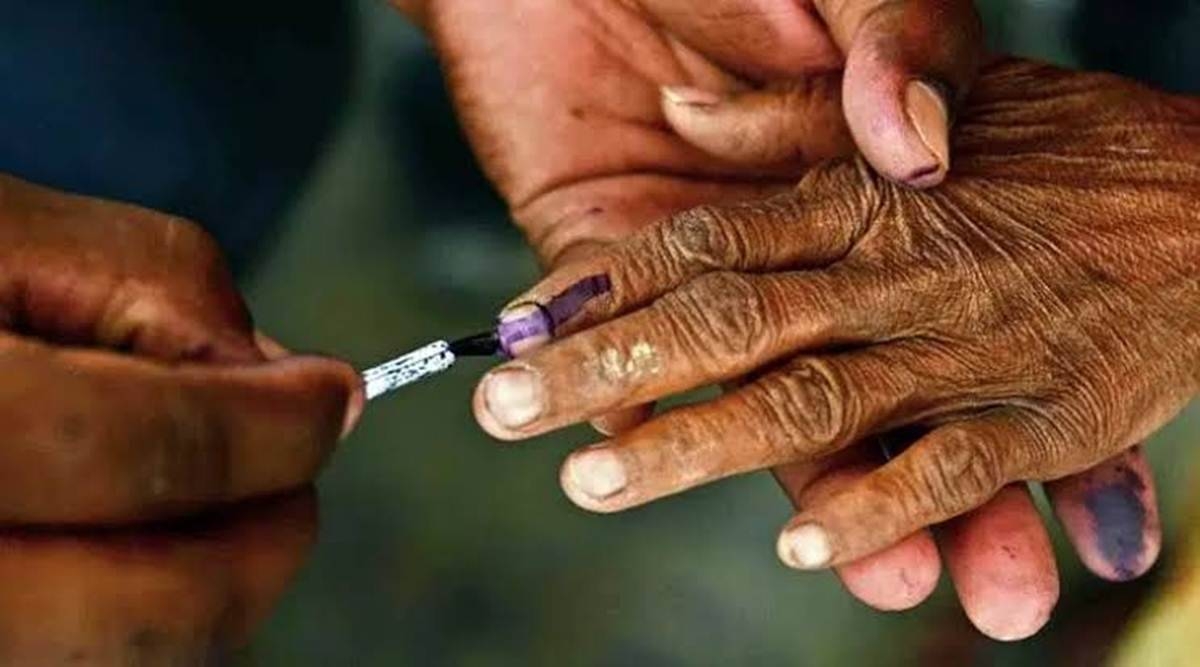 Bhopal: The State Election Commission (SEC) on Wednesday announced to postpone the tabulation of votes and declaration of results of the Panchayat polls in view of the recent ruling of the Supreme Court regarding OBC seats.

The decision comes after the Supreme Court's directive on petition related to panchayat polls.

The proceedings related to the tabulation of counting of votes and the declaration of election results for all the posts in the three-tier Panchayat elections has been postponed, as per the directions of the Supreme Court, said BS Jamod, Secretary, SEC.

He said that all the records and documents related to the counting of votes will be kept in safe custody after sealing them in the presence of candidates or their agents. In case of the sole candidate for any seat, neither the results will be declared nor a winning certificate is given.

The order issued by the SEC quoted the SC directives stating that 'Further, election for General category seats shall proceed along with other election already notified and is underway but results of all the seats (including re-notified general seats) will be declared together on the same day.'

On December 17, the Supreme Court had stayed the poll process on seats reserved for Other Backward Classes in panchayat elections in MP and re-notified these seats as the general category seats.

Polling on other seats will be held as per the schedule in three phases on January 6, January 28 and February 16 next year.