With this there comes a great deal of responsibility on the police officials in exercising their powers lest there should be excesses on public, says Shailendra Shrivastava, former spl DGP
Staff Reporter 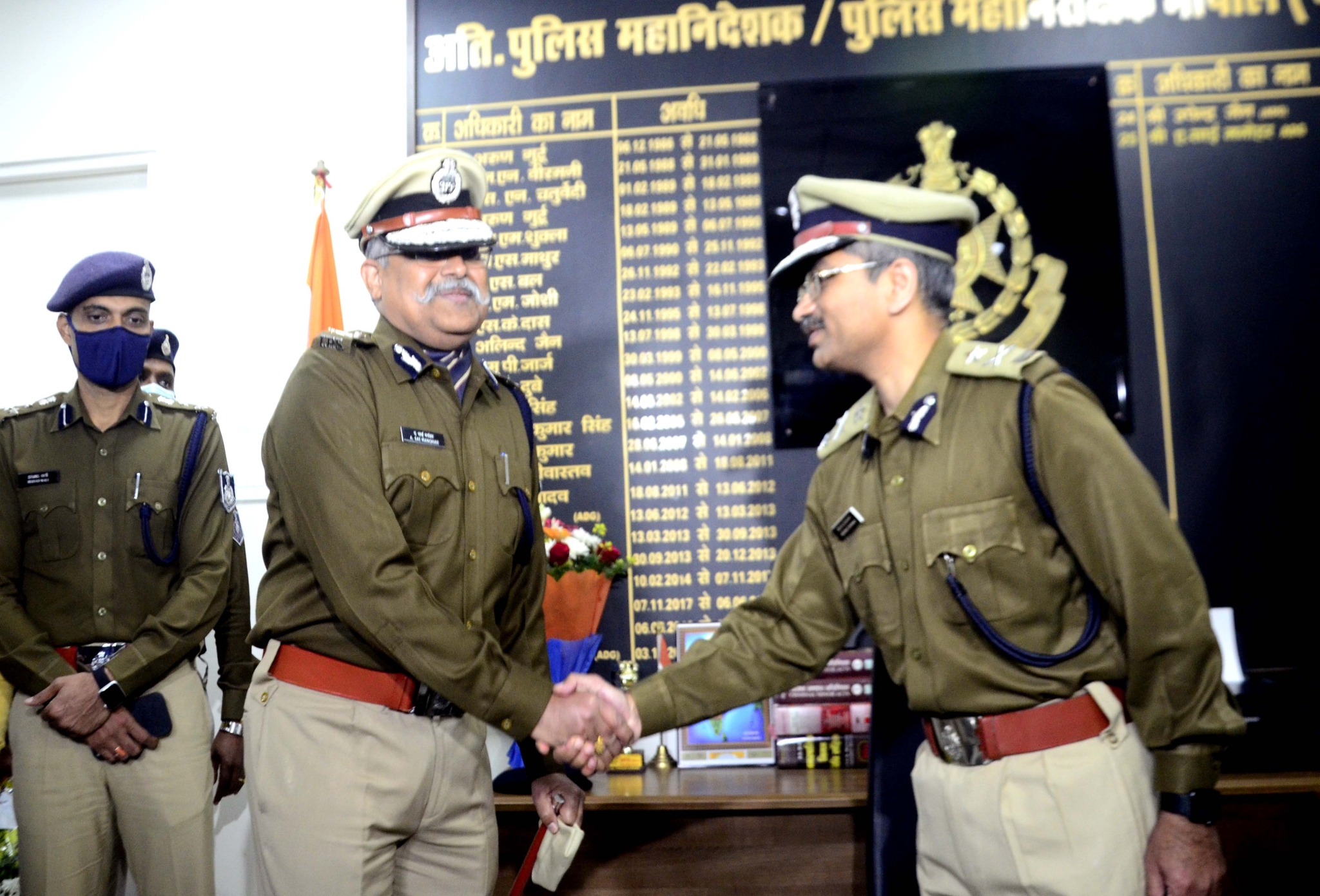 However, the former IPS officer who has been inspector general (IG) of police in both the cities- Indore and Bhopal which have the commissionerate system now feels that it’s also beginning of a tough time for police authorities in the two cities as now their actions will be under scrutiny of the state government, public representatives and media as well and there would be fixing of accountability too in case of spurt in crime cases and excesses on people.

“They have all the powers now under the present system to control crimes that they wanted. If there is a spurt in crime cases or there are excesses by police force on people they will have no ground to defend themselves that it happened due to any conflict or want of support from the executive magistrates”, he added.

He said he had seen several cases during his career when police personnel blamed the executive magistrates for not helping them bind over the habitual offenders and vice-versa while the fact also remained that police stations in charge didn’t show interest in carrying on the process on their part.

“I have not seen any major conflict between the authorities on both the sides. For instance, the police commissionerate system was not possible to be introduced in Madhya Pradesh without involvement of the chief secretary and additional chief secretary, Home in the process who happen to be senior IAS officers”, he added. 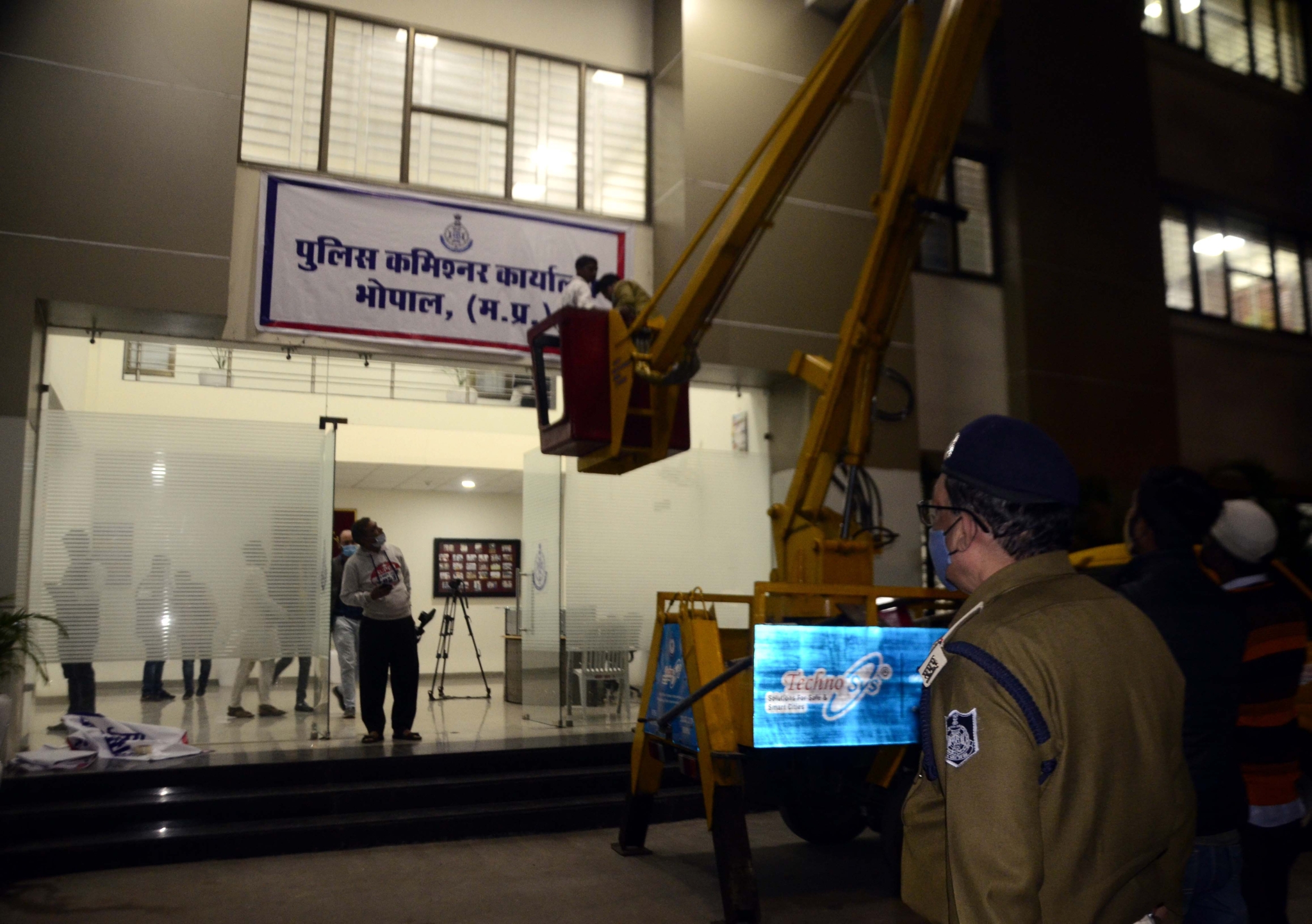 Police Control Room has been made new office police commissioner . |

The former IPS officer said police commissionerate system was a reality now but with this there came a great deal of responsibility on the police officials in exercising their powers lest there should be excesses on public.

“In case of any excesses they can’t escape the accountability. Hence, equally important is training of police officials and personnel in how to exercise powers in maintaining law and order situation and checking crimes”, he added. 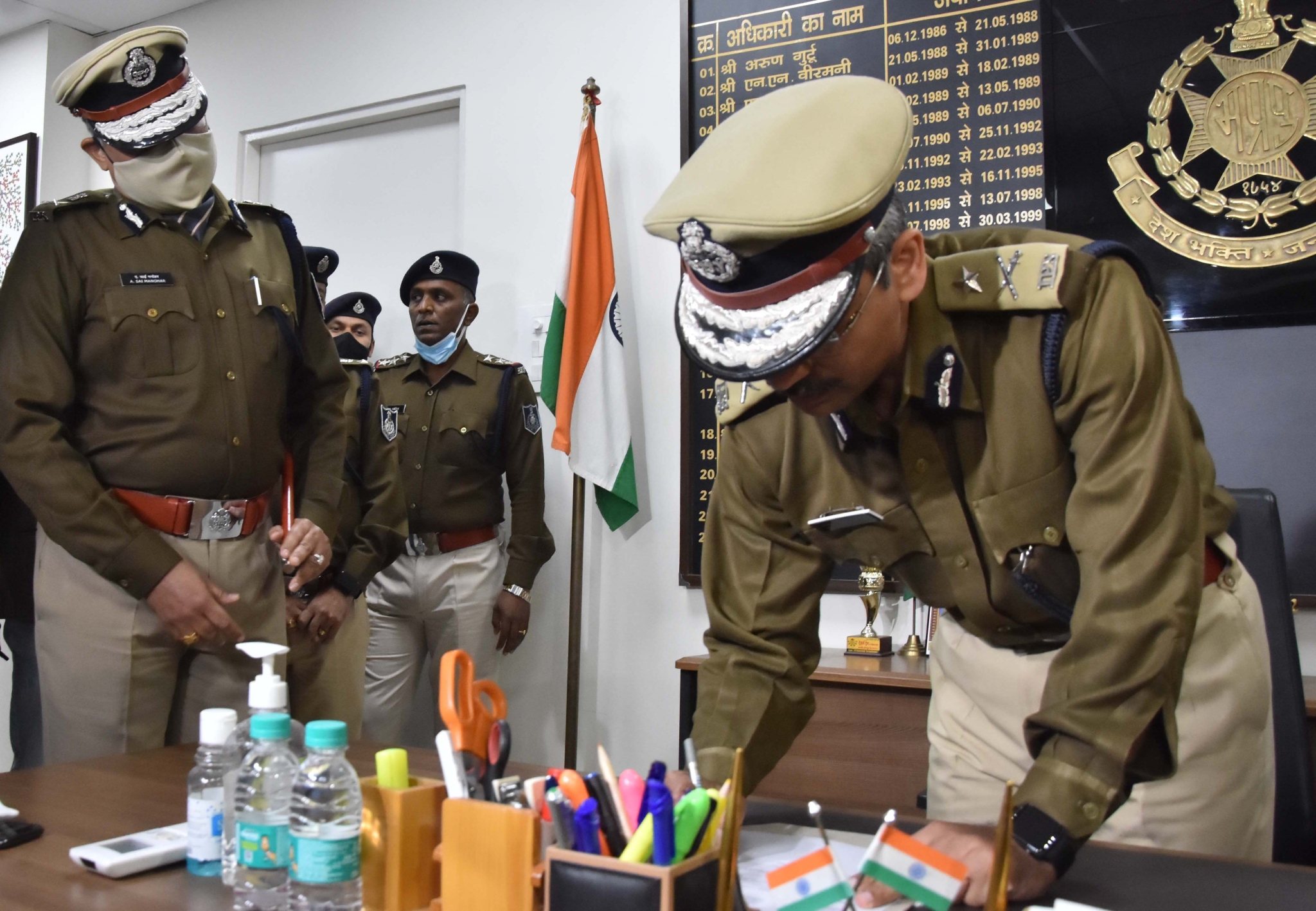 He said many people must not be aware that it’s not the first time when police officials were given the powers of criminal procedure code (CrPC). Long back, police authorities were given such powers in Maoists affected areas in undivided Madhya Pradesh but they didn’t use the powers properly to control the situation.

He said there had been occasions when delay in lathicharge led to such a situation that police had to resort to firing. With police commissonerate system in place the officials would be able to take prompt action without looking at bureaucracy in binding over habitual criminals who often indulged in crimes taking advantage of their not being bound over, and controlling the situation during protests and agitations etc. MP Police Commissionerate System: It was bound to come but it’s not effective in checking crimes,...
Advertisement