The veterinary department has sent the samples of the dead crow to Bhopal to ascertain the reason for their death.
Staff Reporter 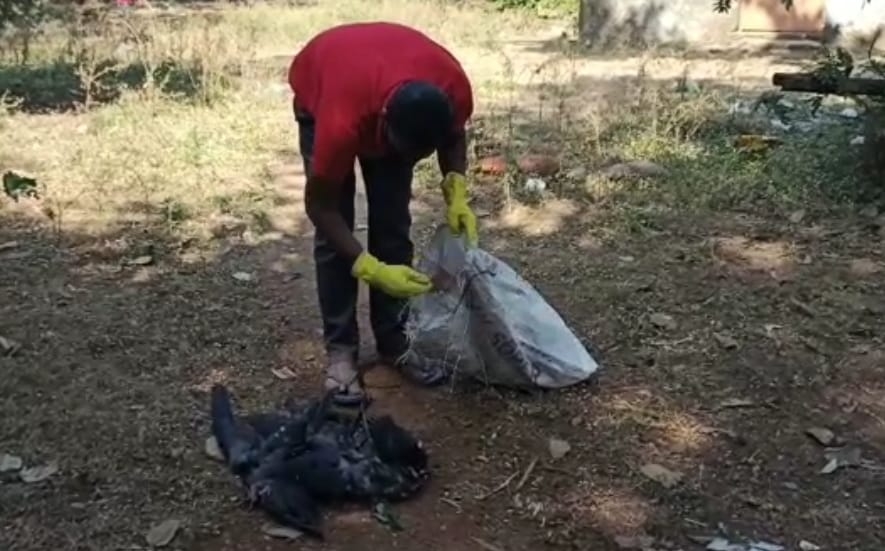 The veterinary department has sent the samples of the dead crow to Bhopal to ascertain the reason for their death.

According to reports, employees of municipality were informed that some crows had died and some were about to die in Sai Mandir and Moti Sagar localities of the city.

A team of the civic body reached the spot and began to dead crows. They buried the dead crows in a trenching ground.

He said that a team of the civic body had been deployed to conduct a search for more dead crows.

Additional chief secretary, Animal Husbandry Department, JN Kansotiya said that he would look into the matter.

Nearly 100 crows were found dead, last year. Later, it was confirmed that they died because of the bird flu. Madhya Pradesh: Non-receivers of second Covid jab get SMS saying they have to
Advertisement