Rewa (Madhya Pradesh): Two forgery cases have been reported in the two different police station areas of the district on Monday. The miscreants posed themselves as a CBI officer, took the original gold chain and handed over a fake chain to the victims.

The first incident occurred under the Civil Line police station area. In this incident, the thug gang took the gold chain from a woman posing as a CBI officer on the pretext of making an entry of a gold chain. Later, the thug gang gave the woman a fake chain.

Another incident occurred in the evening, where a similar incident of cheating was reported from an old man under the Saman police station area.

According to Additional Superintendent of Police Rewa, Shiv Kumar Verma, these thug gangs first make people aware about chain snatching incidents happening in the district. After that they convince people for the entry of their gold material in lieu of preventing the recurrence of such incidents. As soon as they got the gold jewellery, they exchanged it with fake jewellery and fled from the spot.

The police said that a case has been registered on the matter and police started the investigation. The accused would be arrested soon, the police added. 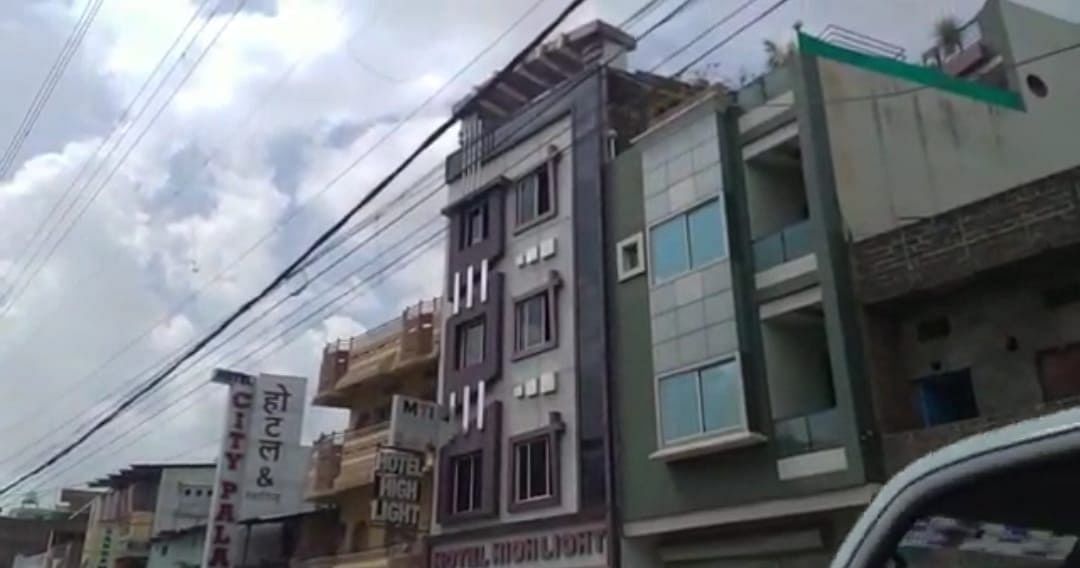