Gwalior (Madhya Pradesh): A man has shot at his brother and injured after a dispute over a piece of land in Kotawala Mohalla (area) in Gwalior district, the police said on Wednesday.

The injured was rushed to a trauma centre in the city. Nevertheless, the person concerned who was accused of shooting at his brother said that he was not involved in the incident. On getting information about the incident, the police rushed to the spot and began an inquiry into the case.

Immediately after the incident, the family members of Gopal rushed him to hospital. Govind, too, reached the hospital and said that he did not shoot at his brother.

Nevertheless, Gopal said that he had visited the office of the SP on Tuesday and handed over a complaint at the public hearing along with his mother. No sooner had Govind come to know of it than he flew off the handle and locked horns with his brother Gopal whom he shot at.

Town inspector of Gwalior police station Deepak Yadav said that a man had shot at his brother and the police were investigating the case.

The body of a 35-year-old man was found on the road near JaurasiGhati area in Gwalior district, the police said on Wednesday. There were several injury marks on the body. The police said that some unidentified may have hit the youth who is yet to be identified. The police sent the body for post mortem.

The man was wearing black T-shirt, jacket and blue trousers. The police did not find any documents that could help them to identify the man. The marks on the body indicated that he was dragged.

Town inspector of Biloua police station Ramesh Shakya said that the body of a man was found on the road but it could not be identified. 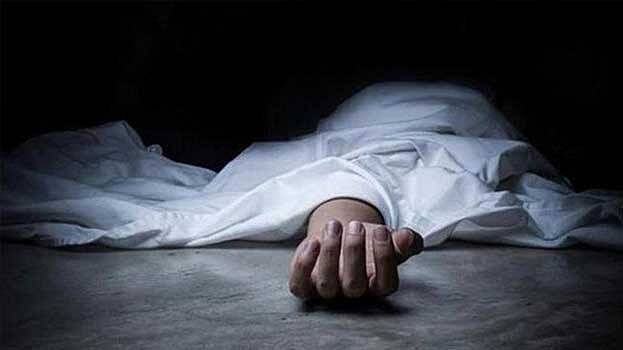