The complainant lives in Chandbad area of Bajaria, Bhopal and had lost his job during the corona period. He told police that he needed money and had shared it on social media.

Bhopal (Madhya Pradesh): A 42-year-old unemployed man lost Rs 43,000 to cyber frauds who offered him an assignment from an online dating site. They promised him lucrative returns on becoming a member of their firm that provides escort services to women seeking pleasure.
The complainant lives in Chandbad area of Bajaria and had lost his job during the corona period. He told police that he needed money and had shared it on social media.
After that he received a call in the last week of August and the accused introduced himself as a member of an online dating site. The accused told him that he would have to satisfy the women seeking pleasure and in return he would receive a handsome amount of money.
Then the victim was asked to pay for some initial processing charges and he followed them. On one or the other pretext, he was asked to deposit money in different bank accounts and on UPI ids.

He said that after he had lost Rs 43,000 he wanted to know when he would be assigned some tasks. The callers stopped responding to his calls and their numbers are currently unreachable.

He lodged a complaint with the cyber cell on September 18 and the case has been transferred to Bajaria police station.

The Bajaria police station in-charge Umesh Yadav said, "an FIR has been lodged against the accused under relevant charges and search is underway for them." 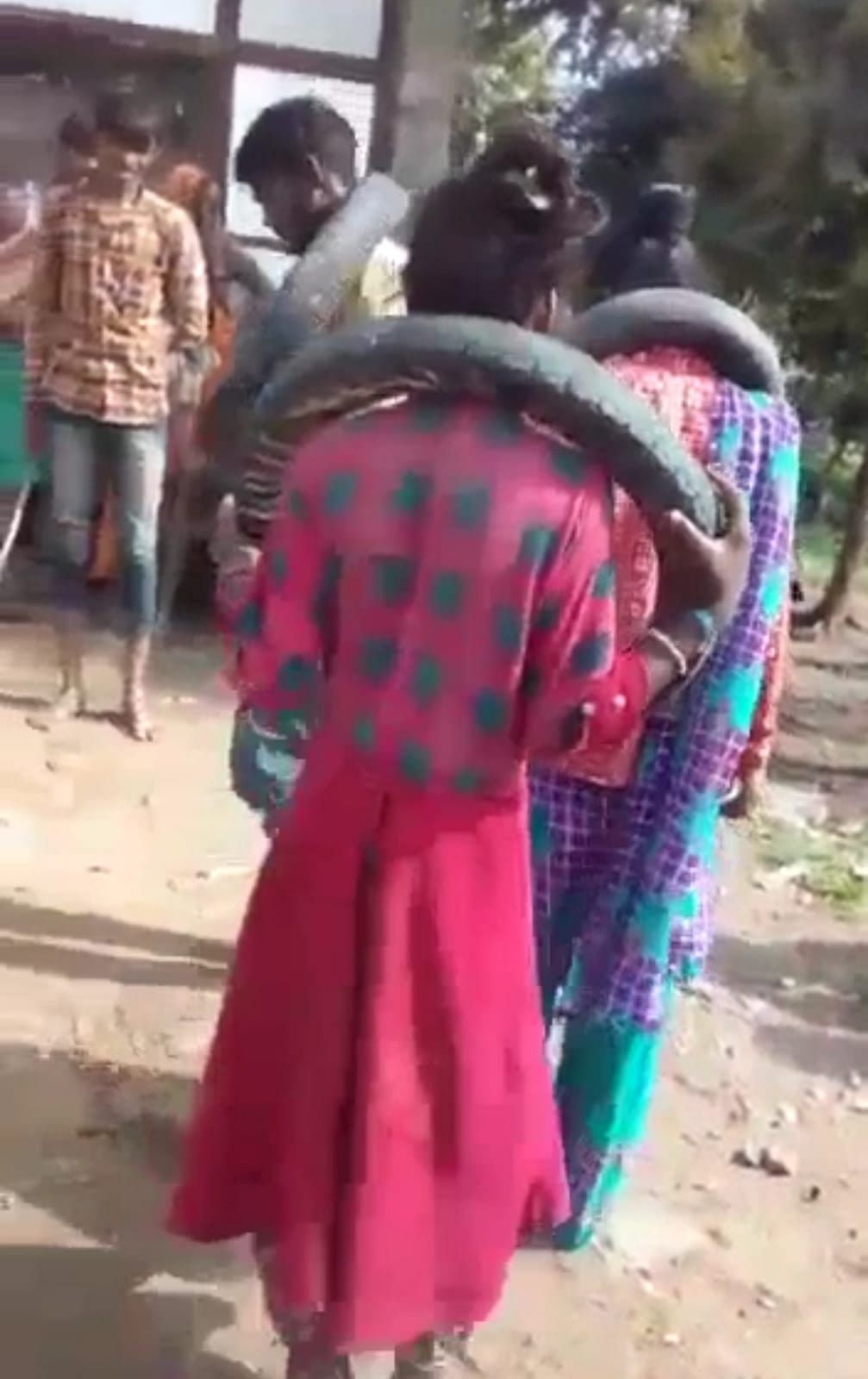