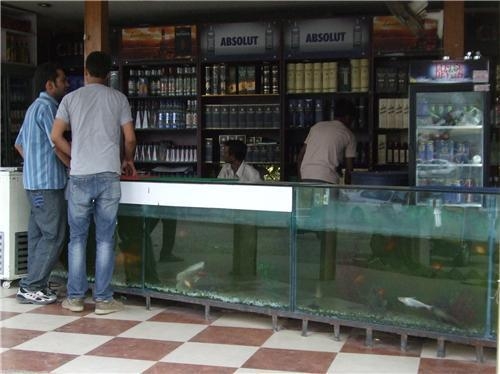 BHOPAL: Home minister Narottam Mishra’s statement that new liquor shops will be opened in the state has kicked up a row. Now that the Congress has begun to rip into Mishra for his statement, Chief Minister Shivraj Singh Chouhan has made it clear that the government is yet to take a decision on the issue. Chouhan said no new liquor shops had been set up during his 10 years’ tenure as chief minister; in fact, their number had reduced. When an issue is discussed, several views come up; however, nothing had been decided about the opening of new liquor shops and everything would be done in favour of the people, he added.

President of the MP Congress Committee Kamal Nath said it was a matter of shame that the same BJP that used to speak about prohibition before the elections had begun to turn the state into a “land of liquor”. The government was trying to increase the number of liquor shops on the pretext of checking the sale of spurious liquor, he said. If the government increased the number of liquor shops, the Congress would not remain silent; it would protest in the House and take to the streets, Nath said.

On the other hand, Mishra advocated increasing the number of liquor shops. According to him, such outlets should be increased to stop the sale of illicit liquor.

The Congress had decided to open liquor shops within every five-km area in the villages, Mishra said, adding that it was the Congress that had raised the prices of liquor. As a result of that hike, the sale of illicit liquor began in MP and it came from neighbouring states, too. Mishra said he would stick to his statement that new liquor shops should be set up. 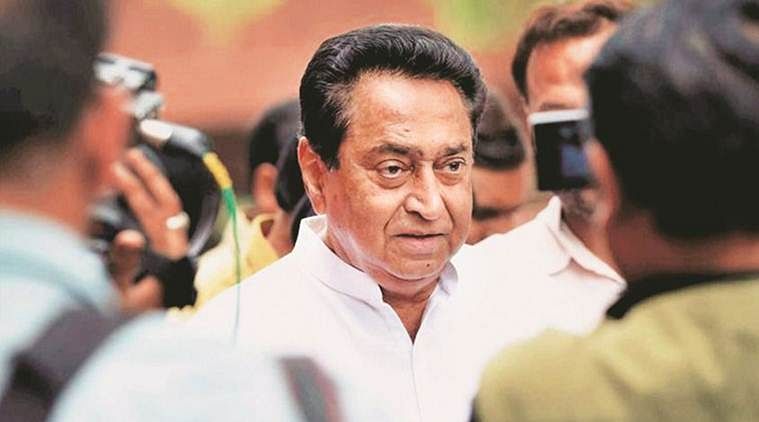