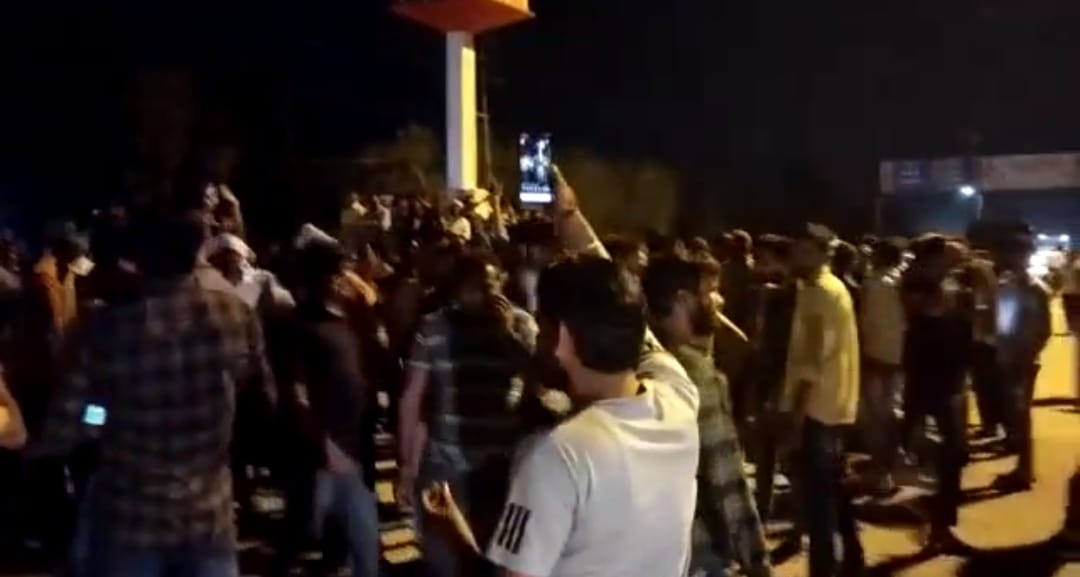 They hurled stones at the district administration and police team that went to cover the nameplates of Samrat Mihir Bhoj’s statue on Saturday night.

While hearing a petition, the Gwalior bench of the High Court on Saturday instructed the district administration to cover the nameplate of Bhoj’s statue until the dispute over Bhoj's caste is settled. The court also ordered for constituting a committee to resolve the issue.

Sources said some anti-social elements had spread rumours that the nameplate of Bhoj would be removed by the administration. Following, a large number of people belonging to the Gurjar community assembled near the statue of King Mihir Bhoj that is established at Chirwai square on Dabra road.

“Two FIRs have been registered against nearly 70 people under relevant sections of IPC and further action is being taken,” said Superintendent of Police (SP), Gwalior Amit Sanghi, adding that adequate security arrangements have been made at the statue of King Mihir Bhoj.