Bhadauria warned Minister Bisahulal that he should apologise publicly as he made the insulting remark publicly.
Staff Reporter 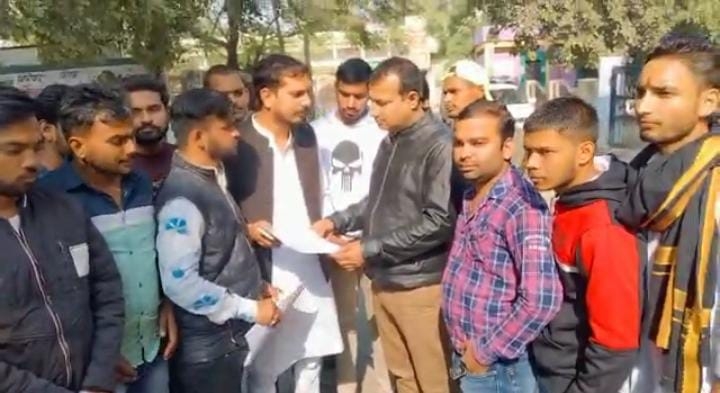 Bhind (Madhya Pradesh): Karni Sena State Vice President has kicked up a row in Bhind after he announced a reward of Rs 1 Lakh to one who would slap minister Bisahulal Singh with shoes.

State Vice President Santosh Singh Bhadauria says that if the minister will not apologise for his remark, then members of karni sena are ready to welcome him by beating up with shoes. He further says that those who will do it, will be felicitated.

He made the above remark while talking to the media persons.

He also said that Karni Sena warned Chief Minister Shivraj Singh Chouhan that such a minister should be removed from his cabinet, if the Chief Minister failed to accept his resignation from the post of minister, then it will affect the results in the upcoming elections.

Bhadauria warned Minister Bisahulal that he should apologise publicly as he made the insulting remark publicly.

Bisahulal Singh had made a controversial remark during addressing a programme organized to felicitate women in Anuppur district. He said, “Women from Thakur- Thakkar’s house should be dragged out of houses and made to work with society to ensure equality”. He, however, later apologized, saying his remark was taken otherwise. 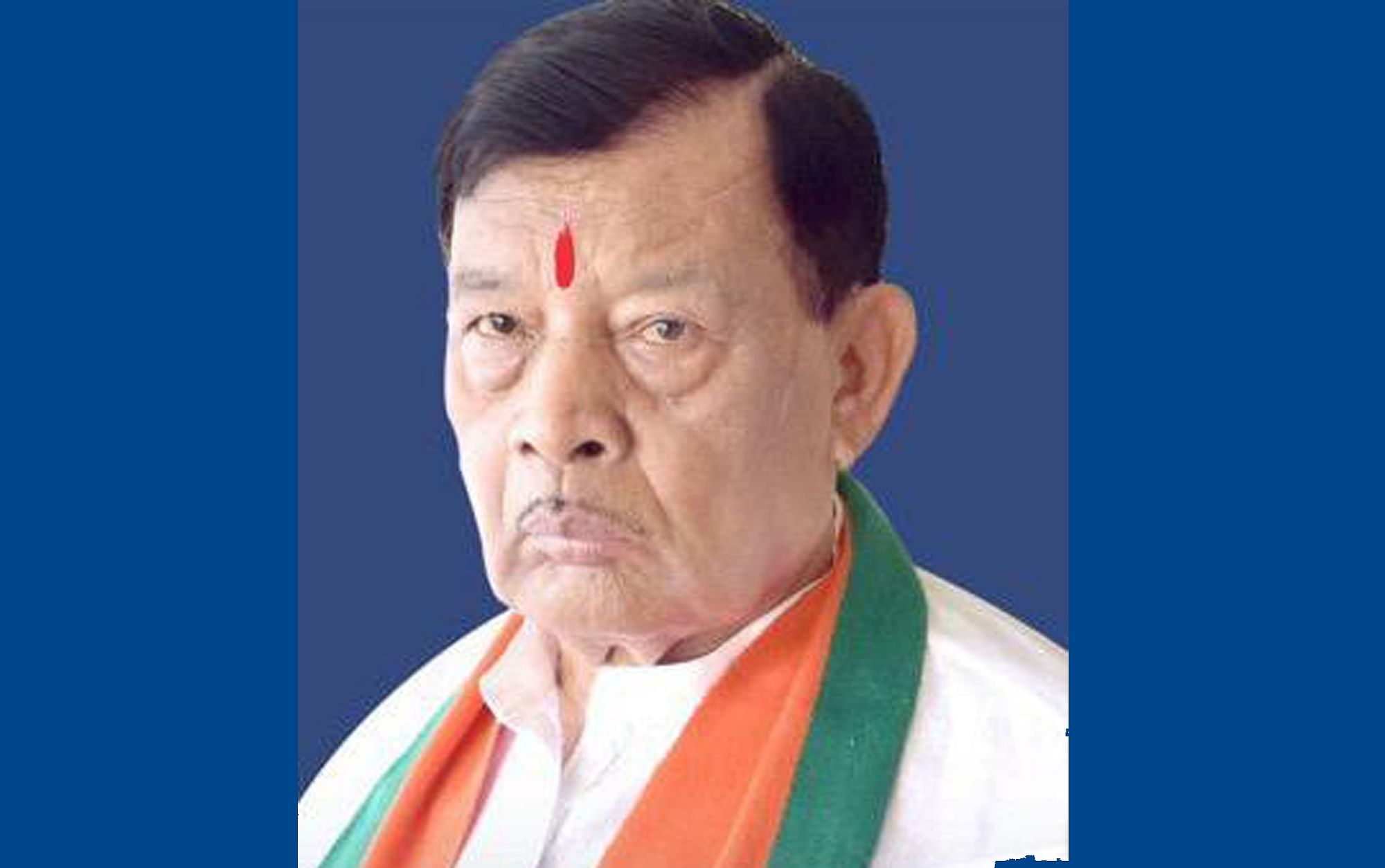